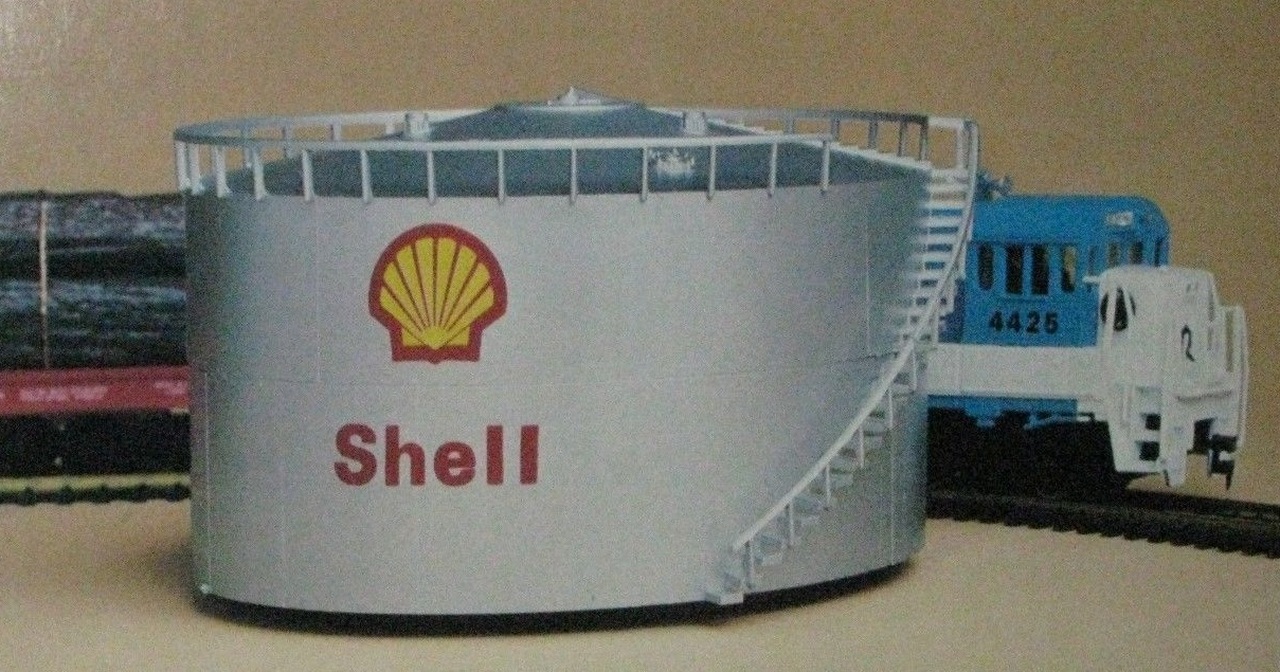 Specific Item Information: FGE 'Clean' 8-pack Road #'s 57052, 57178, 57513, 57734, 57945, 58155, 58453, 58723.
These Fruit Growers Express wood-side reefer cars with Bettendorf trucks were rebuilt in 1948 and had air circulating fans added, and rebuilt and repainted again in 1969. Fruit Growers Express was founded in 1920 as a produce-shipping subsidiary of Armour & Company, a large meat packing company based in Chicago. Primarily focused on the eastern United States, FGE quickly grew to be a main competitor to Pacific Fruit Express and other large refrigerator car companies. FGE is now owned by CSX Corporation.

Fruit Growers Express (FGE) was a railroad refrigerator car leasing company that began as a produce-hauling subsidiary of Armour and Company's private refrigerator car line. Its customers complained they were overcharged. In 1919 the Federal Trade Commission ordered the company's sale for anti-trust reasons. The company is now controlled by the CSX Corporation.

Incorporated on March 18, 1920 the firm took possession of 4,280 pieces of rolling stock, repairs shops at Alexandria, Virginia and Jacksonville, Florida, and numerous ice plants and other facilities scattered throughout the East Coast on May 1. By year's end, the Chicago and Eastern Illinois, New Haven, and Norfolk and Western railroads became major stockholders.

In order to compete with the Pacific Fruit Express and Santa Fe Refrigerator Despatch in the west, FGE and the Great Northern Railway formed the Western Fruit Express (WFE) on July 18, 1923, a move that added 3,000 cars to the equipment pool. By 1926, FGE had expanded its service into the Pacific Northwest and the Midwest through the WFE and the Burlington Refrigerator Express (BREX), its other partly owned subsidiary (formed in partnership with the Chicago, Burlington and Quincy Railroad (CB&Q) on May 1). That same year, FGE purchased 2,676 36-foot-long (11 m) reefers from the Pennsylvania Railroad.