31.50Collectors value this item at an average of 31.50
Click to see the details
collector
This item is not for sale. This is a reference database. 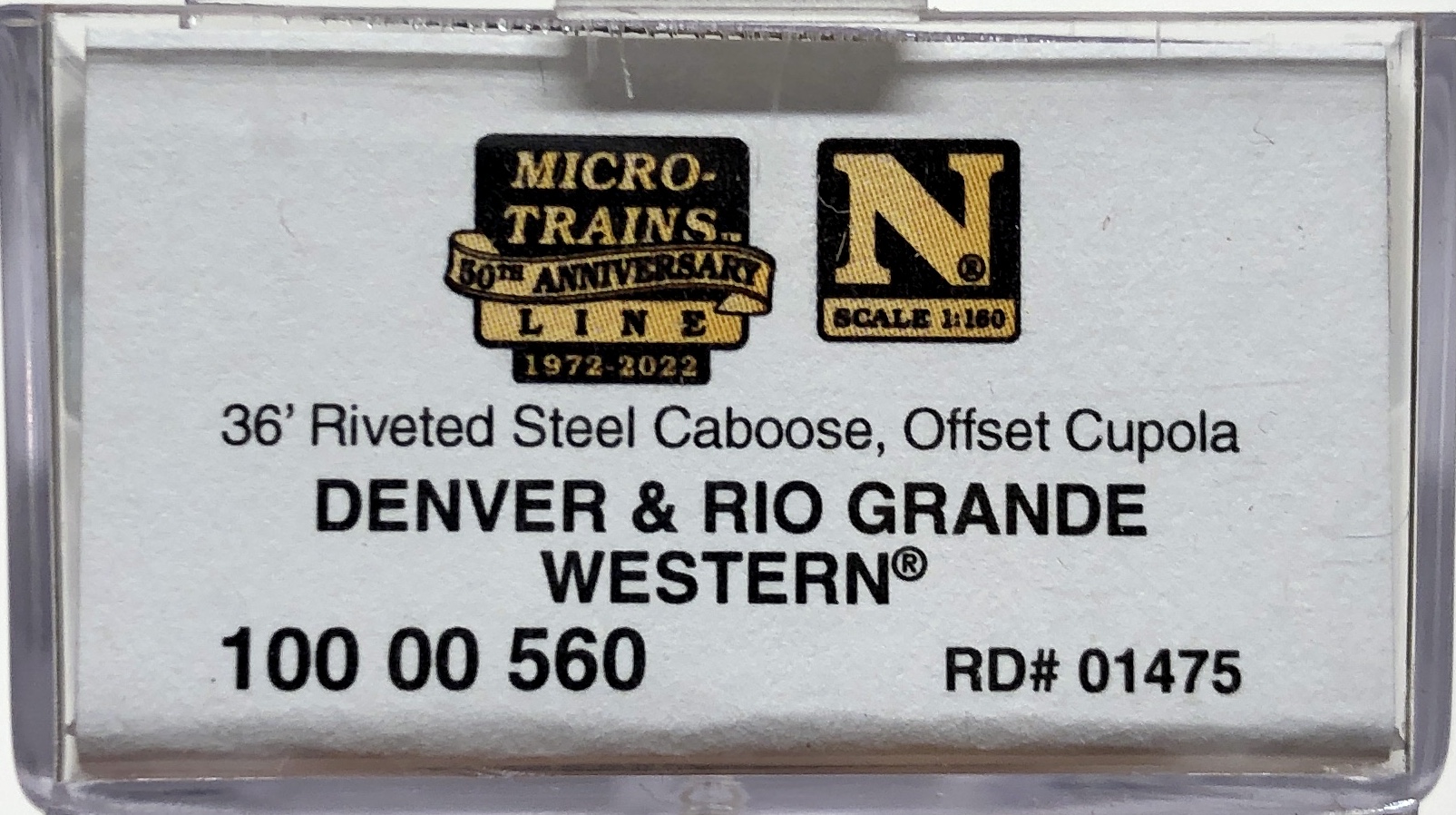 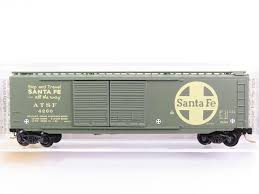 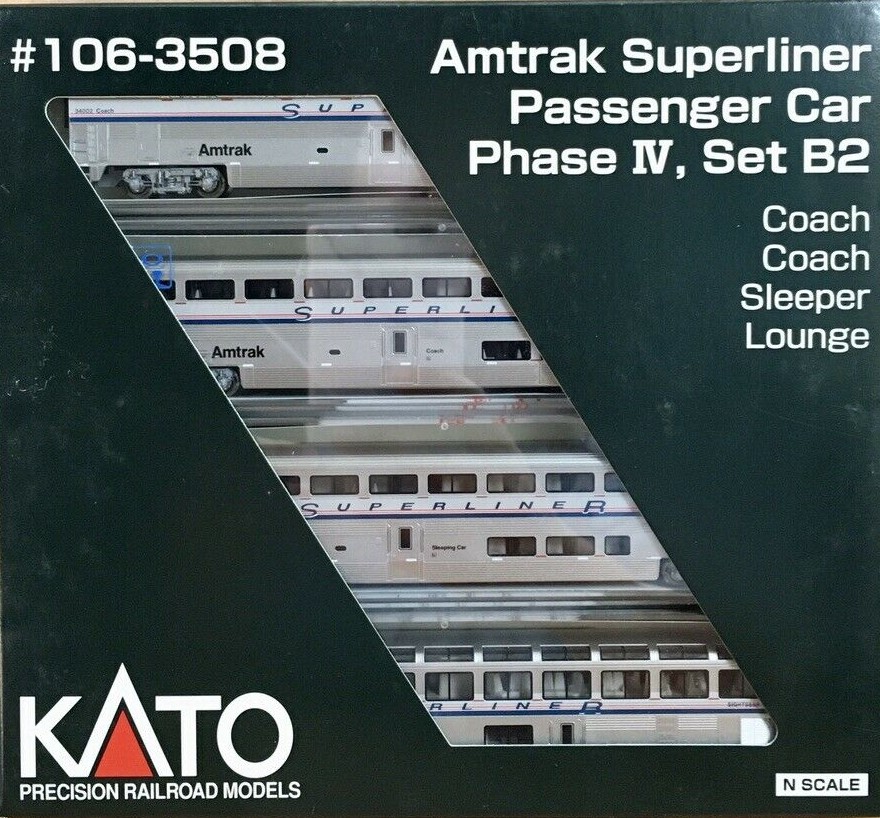 Specific Item Information: Built in the mid-1950s, this welded-steel caboose with Bettendorf Caboose Swing Motion trucks featured a plain black paint scheme with yellow stripes, indicating that it was radio-equipped. D&RGW was formed in 1870 and operated the highest mainline railroad in the United States through the Colorado Rockies at an altitude of 10,240 feet.