Collectors value this item at an average of 16.79 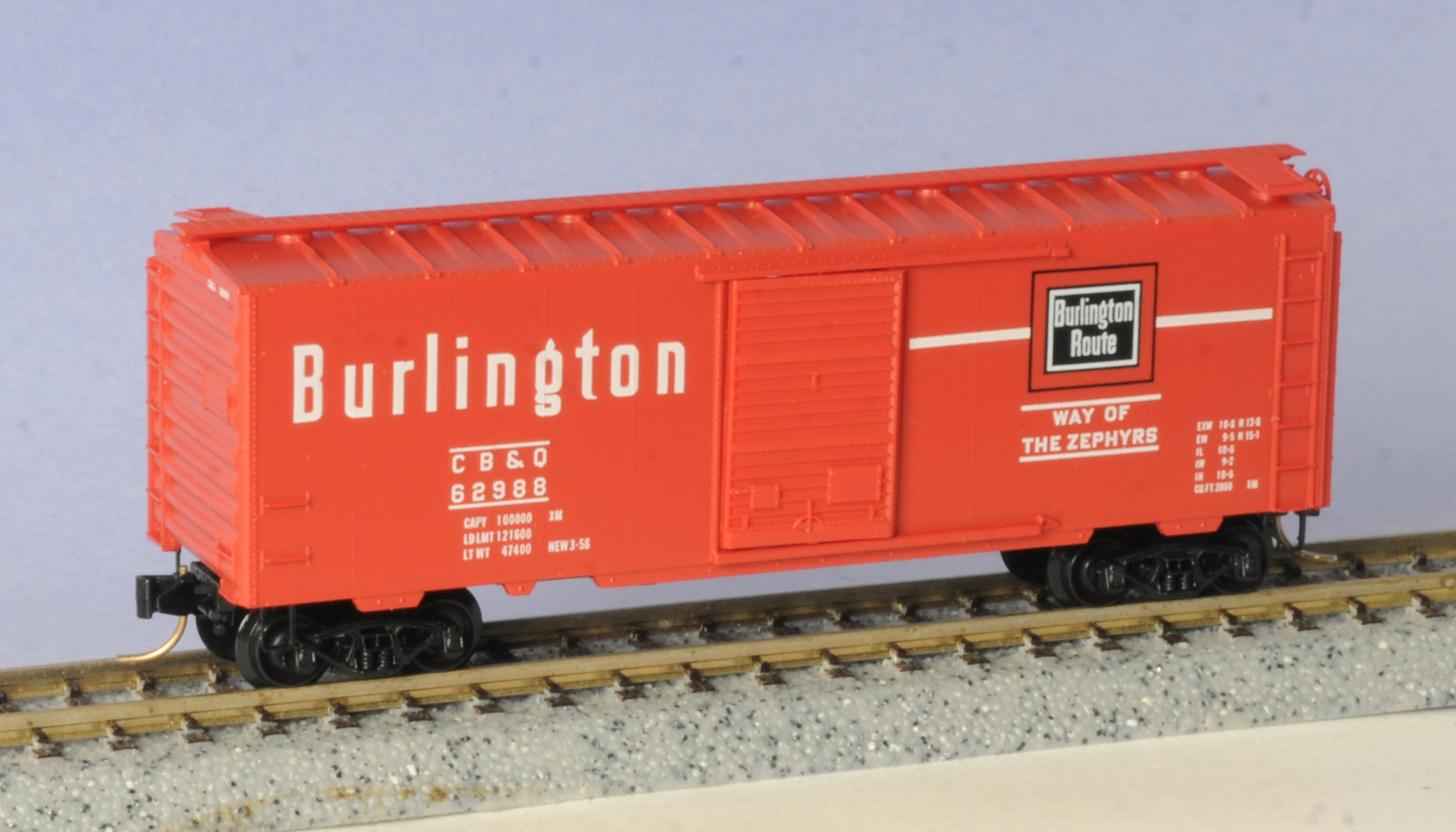 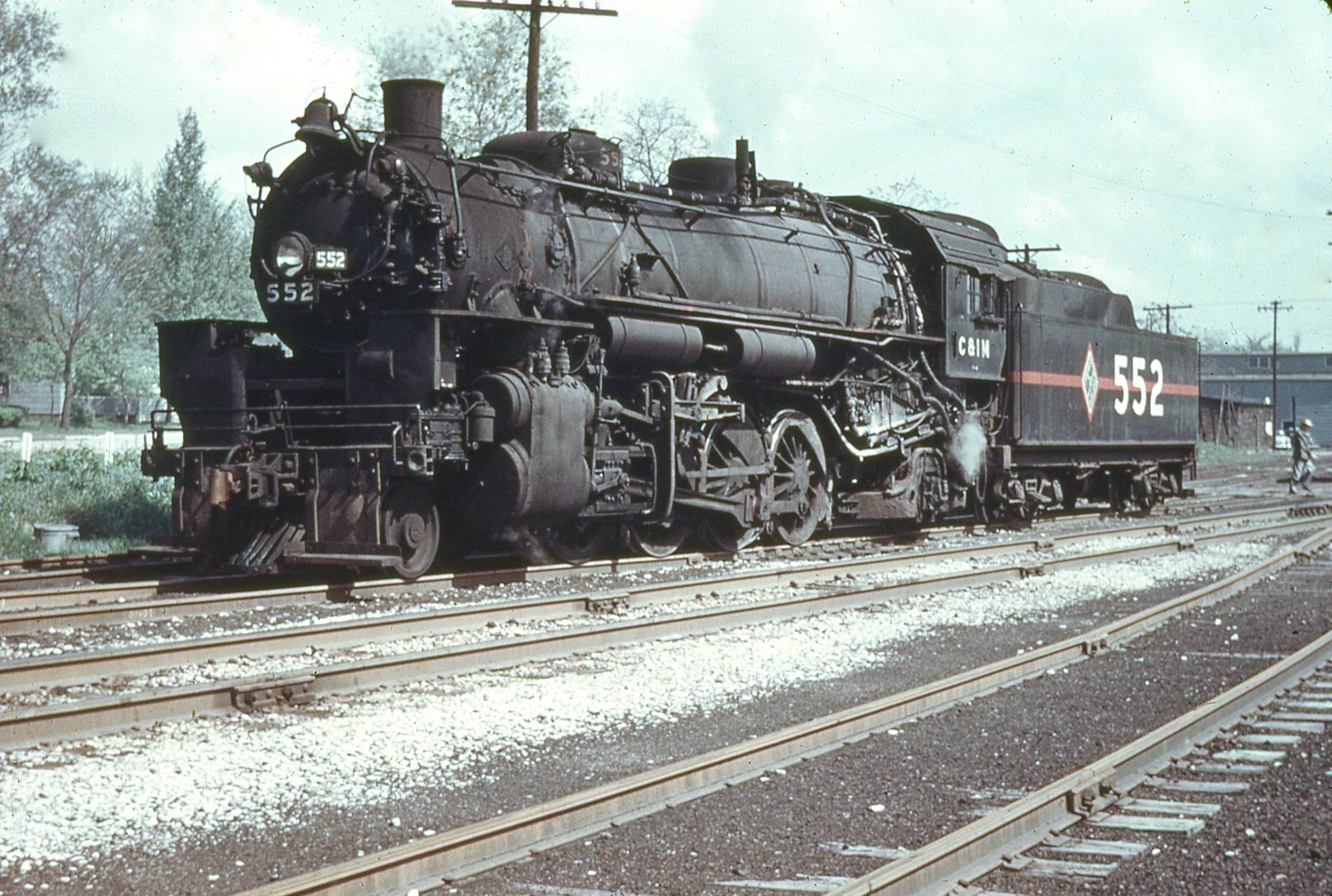 The Chicago & Illinois Midland ran from Peoria south to Springfield (the state capital) and Cimic, then east to Taylorville, Illinois. Total mileage was around 120 (7 miles longer than RF&P by comparison.) For much of its history, the C&IM was owned by utility giant Commonwealth Edison. Most of the traffic was coal. Over the years, coal has moved from mines along the south end of the line to Illinois River docks at Havana and to other carriers at Peoria. As Wyoming coal became more popular, coal moved from connections at Peoria to the docks at Havana.

C&IM was the last Class 1 railroad to order 4-4-0s. A trio of them were built by Baldwin in 1927 and â28. Later in the steam era, C&IM bought second hand 2-10-2s from Wabash and Atlantic Coast Line as coal traffic increased. We tend to believe that the âSteam to Diesel Transition Eraâ unfolded over a long period with the first switchers and streamliners arriving in the late 1930s and the last steam road power retiring around 1957 or so. C&IM was unusual in that it remained all-steam through 1954. When they did switch, it was with a suddenness that could strike panic in the hearts of steam fans. The first EMD switchers arrived in early 1955. Then, in the third week of November, the first SD9 arrived on the property. Within FIVE DAYS steam was gone from the C&IM mainline, leaving a few 0-8-0âs in yard service. On December 5th, the 0-8-0âs were gone too.