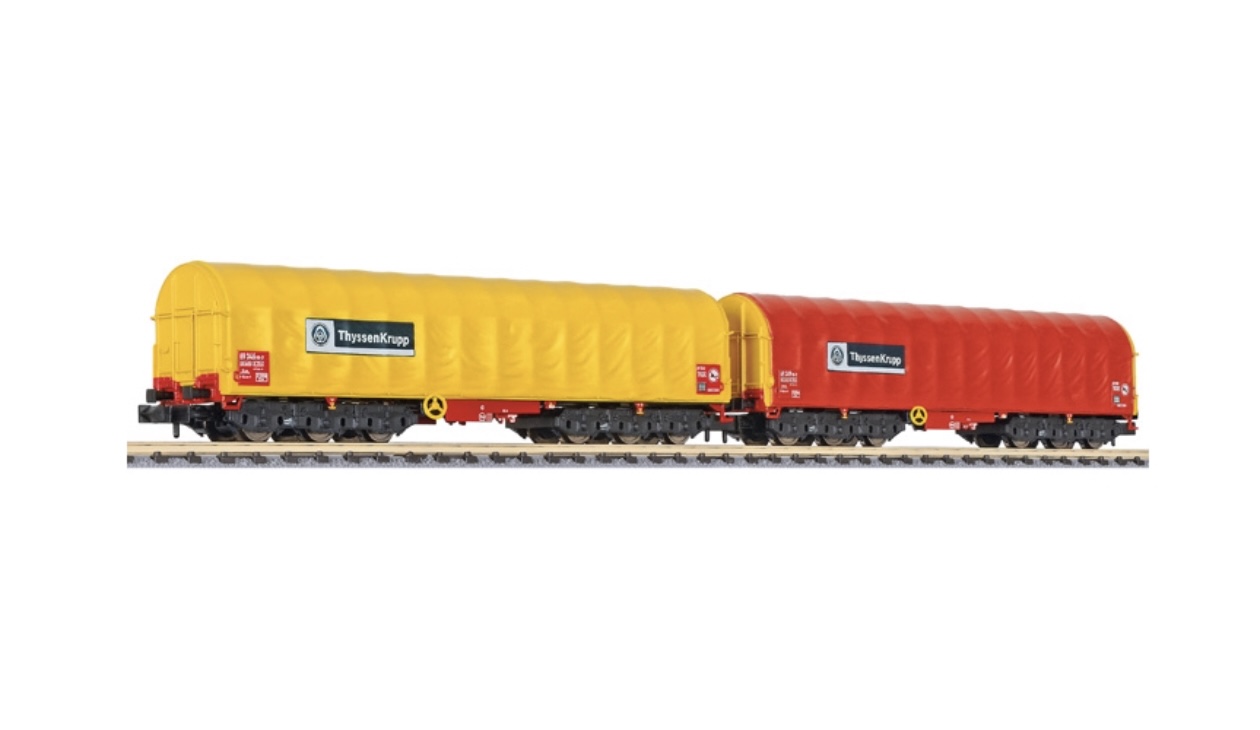 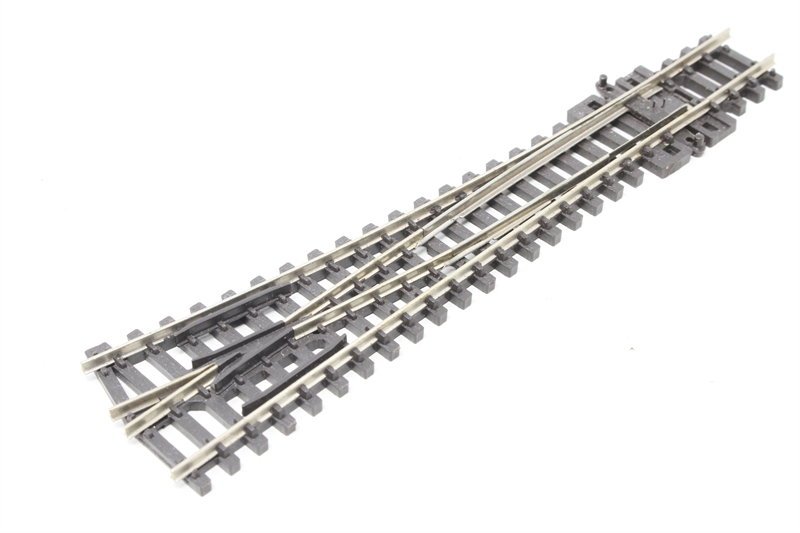 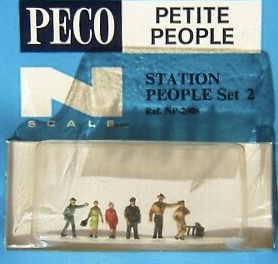 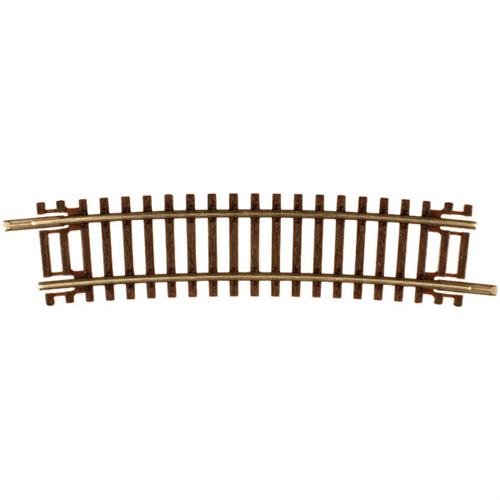 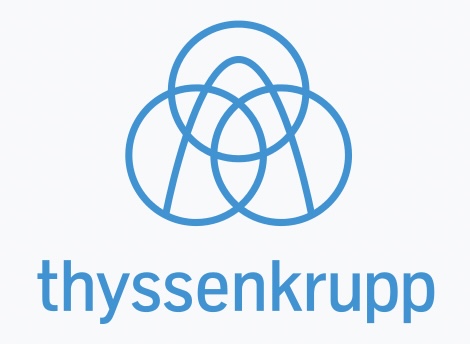 ThyssenKrupp AG (/ËtÉªsÉn.krÊp/, German: [ËtÊsnÌ©ËkÊÊp]; stylized as thyssenkrupp) is a German multinational conglomerate with focus on industrial engineering and steel production. It is the result of the 1999 merger of Thyssen AG and Krupp and has its operational headquarters in Duisburg and Essen. The company claims to be one of the world's largest steel producers; it was ranked tenth-largest worldwide by revenue in 2015. It is divided into 670 subsidiaries worldwide. The largest shareholders are Alfried Krupp von Bohlen und Halbach Foundation and Cevian Capital. In addition to steel production, ThyssenKrupp's products range from machines and industrial services to high-speed trains, elevators, and shipbuilding. Subsidiary ThyssenKrupp Marine Systems also manufactures frigates, corvettes, and submarines for the German and foreign navies.From Wikipedia