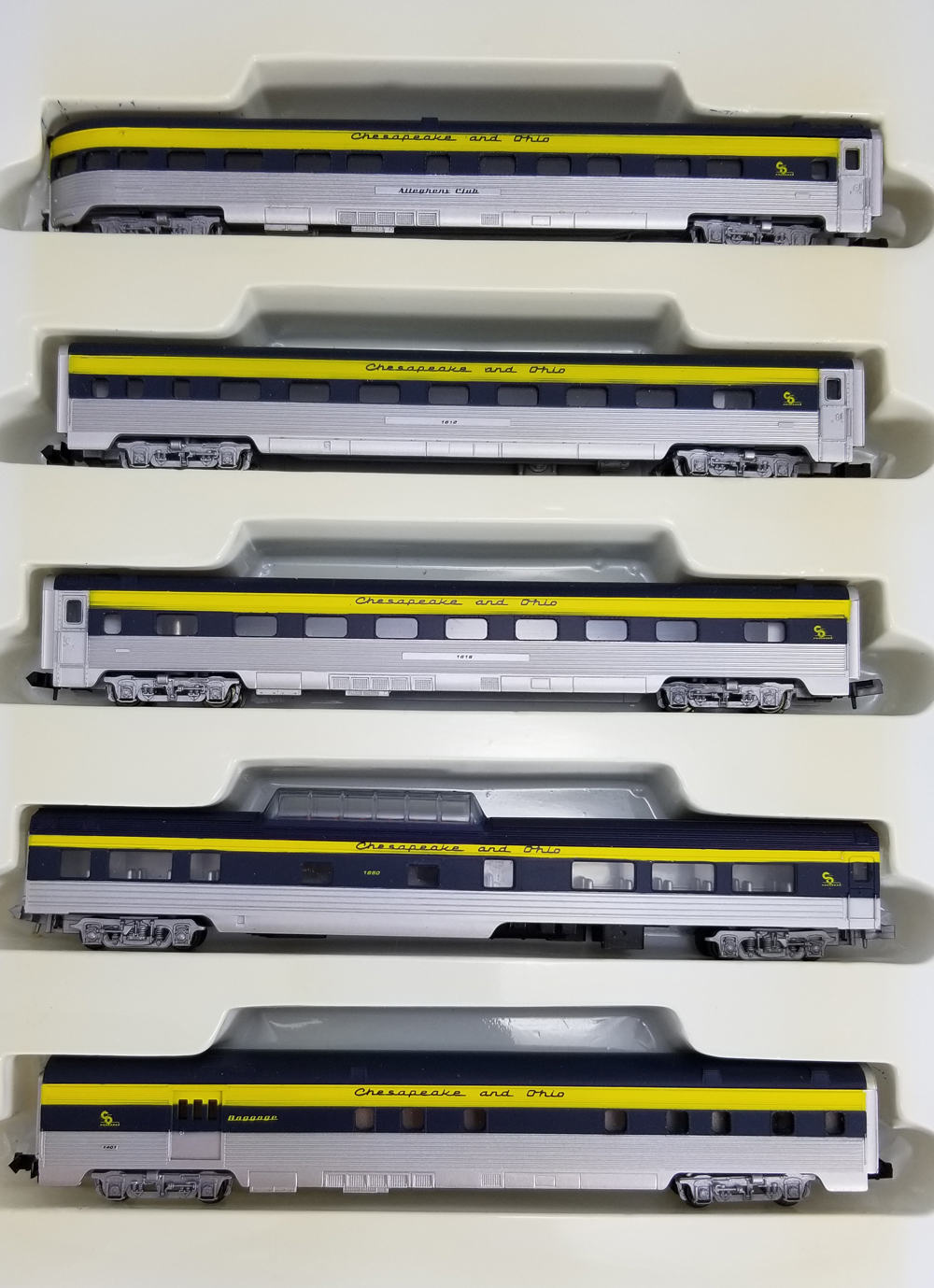 Model Information: This model was built by Roco for Atlas for their early 1960s production runs. Later, it was re-released by Con-Cor in large numbers. It has also been released by Roco themselves in their own packaging (imported by Walthers). Eastern Seaboard Models has also done releases of this car which they painted themselves (unlike the Atlas and Con-Cor releases, which were painted by Roco). The Con-Cor releases have had the "Atlas Austria" filed off of the tooling. It is a model of a PS-3 hopper that was first produced in the 1940s. 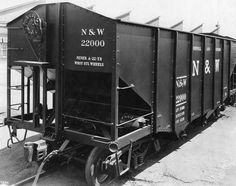 2-Bay ribside coal hoppers were in common use in the first half of the 20th century. The ribbed sides added stability so the loads would not bow out the side of the hoppers. Steel was in plentiful supply after the second world wars and these cars were pretty much everywhere coal was being produced or consumed.

The arched ends on certain of these steel ribside hoppers were presumable added to prevent coal from slopping forward or backwards between the cars when they were abruptly started or stopped. The arch end versions were far less common than their flat-ended sisters.