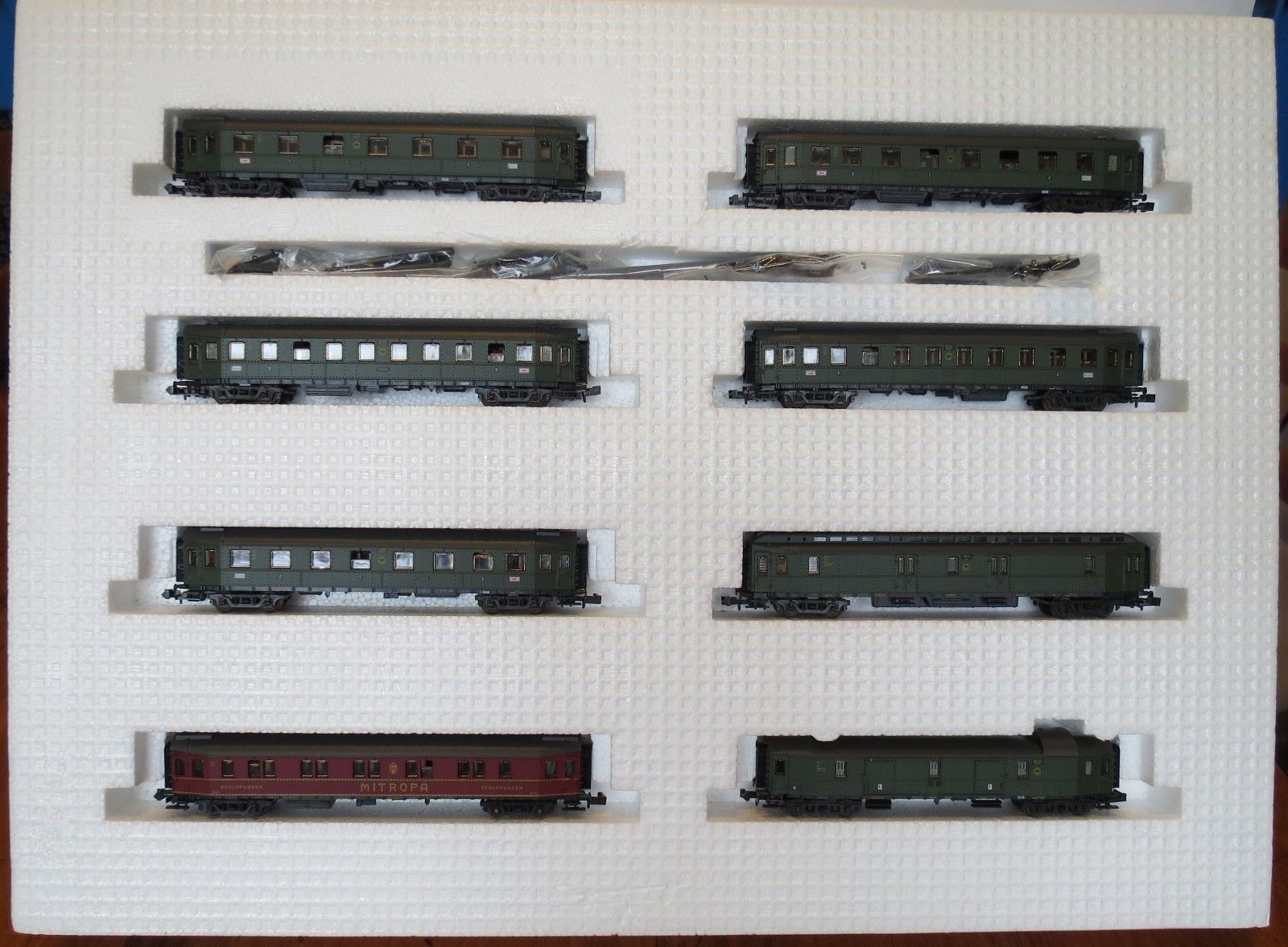 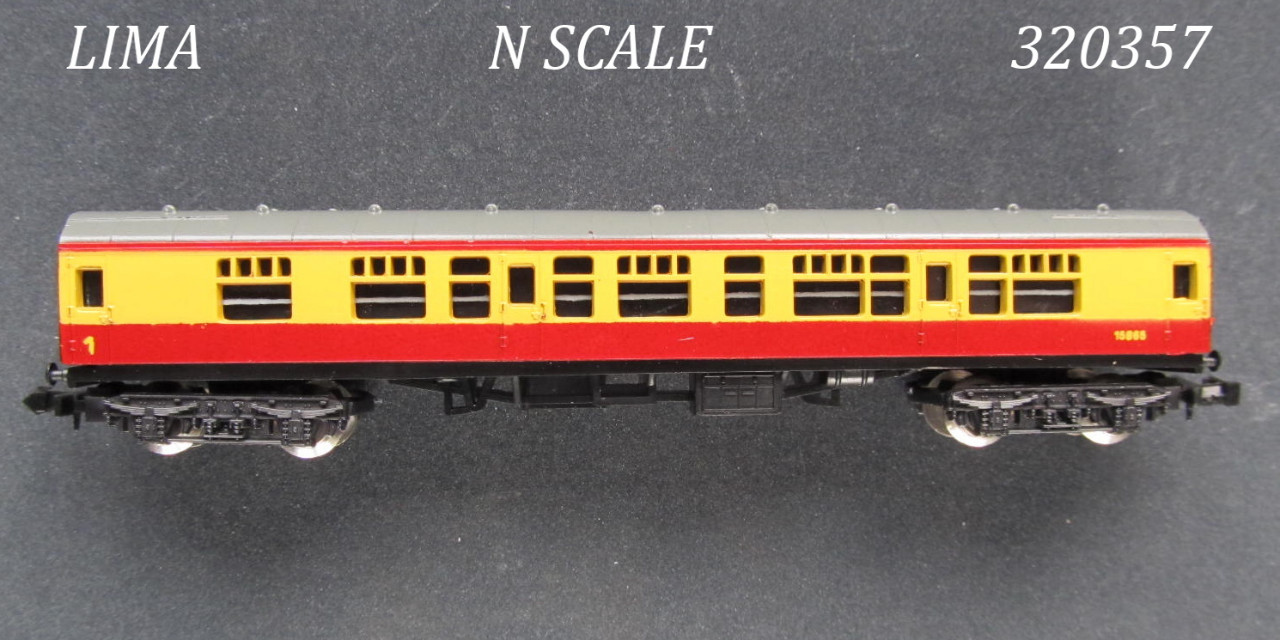 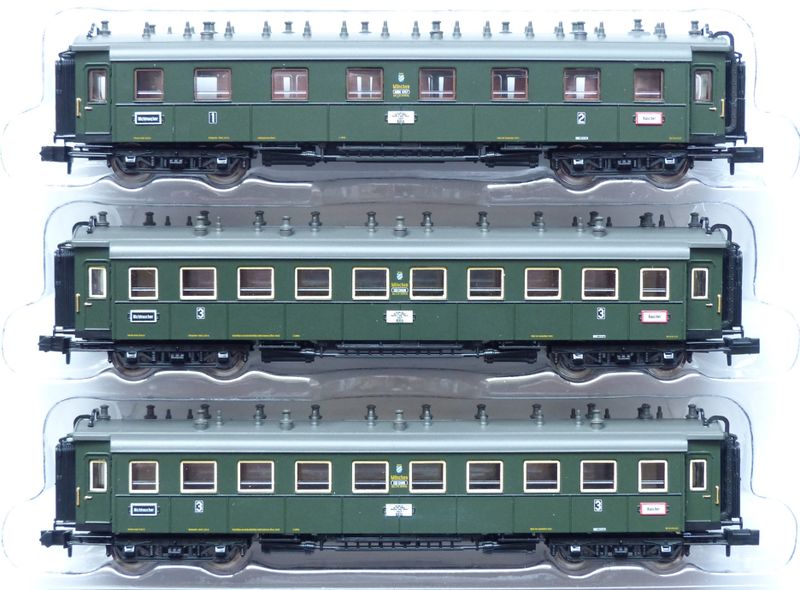 Specific Item Information: Two (2) type Poste-c/26,1-54, postal cars painted and lettered for the German Postal System, used on the German State Railroad (DR) as baggage and express freight trains (Gex) for roller containers. The cars look as they did in 1988.


Model Information: This generic body style comprises any European Passenger consist that does not have a more specific prototype yet.