Model Information: This is a fairly nice quality tank car from MDC Roundhouse. It likely first appeared inthe late 1980s. It appears to model a general service tank car and the road names and paint schemes seem to suggest this is what MDC had in mind. The Roundhouse models were available in both kit and RTR packaging. It doesn't have a ton of detail most versions were released with Rapido Couplers so it therefore qualifies as a late 1st generation model. Nevertheless, once the couplers are swapped out, it will look just fine on even the most modern of layouts due to the high print quality and molding on this model. Like all other N Scale toolings made by MDC Roundhouse, this one was acquired by Athearn in 2006. Eastern Seaboard Models has also sold these in custom paint schemes.

Larger, 50' Tank cars replaced their smaller predecessors in the late 1960s and 1970s. The Richmond Tank Car Company was one of several manufacturers to produce these general purpose railcars. They generally had about 20,000 gallon capacity and were used to transport many different commodities. 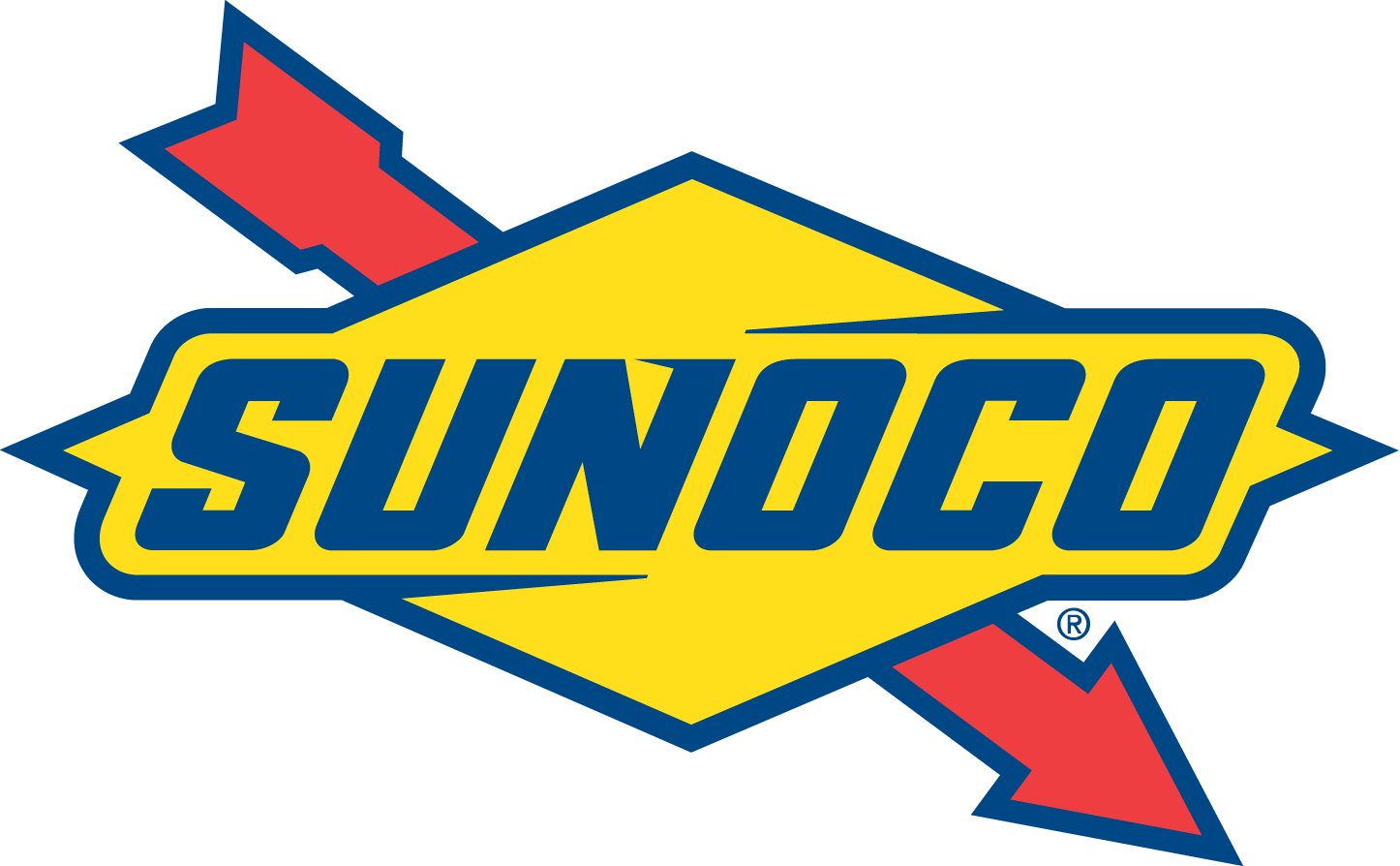 Sunoco LP is an American master limited partnership organized in Delaware and headquartered in Dallas, Texas, that is a wholesale distributor of motor fuels. It distributes fuel to more than 7,300 Sunoco-branded gas stations, almost all of which are owned and operated by third parties. The partnership is controlled by Energy Transfer Partners.
The partnership was formerly known as Sun Company Inc. (1886â1920 and 1976â1998) and Sun Oil Co. (1920â1976). It was formerly engaged in oil refinery, the chemical industry, and retail sales, but divested these businesses.

The Freight Yard did custom decoration and special runs of other manufacturers N Scale products. It had several brands or collections, such as Premiere Editions and Dreams Design.
It was located in Anaheim, California and then ca. 2006 in Phoenix, Arizona.
Established in the early 1990s, it stopped business under this name by the end of the 2000s.
The Freight Yard was owned and operated by Darren J. Cohen. Darren is now operating North Valley Trains.
The Freight Yard runs are usually available in series of two to twelve different numbers (suffixed A to M, with I not used).
The first two digits of the stock number correspond to the release year (9x being 1999x, and 2x being 200x).