Please help support TroveStar. Why?
At least one of these are for sale right now with a price of: $1,199.99 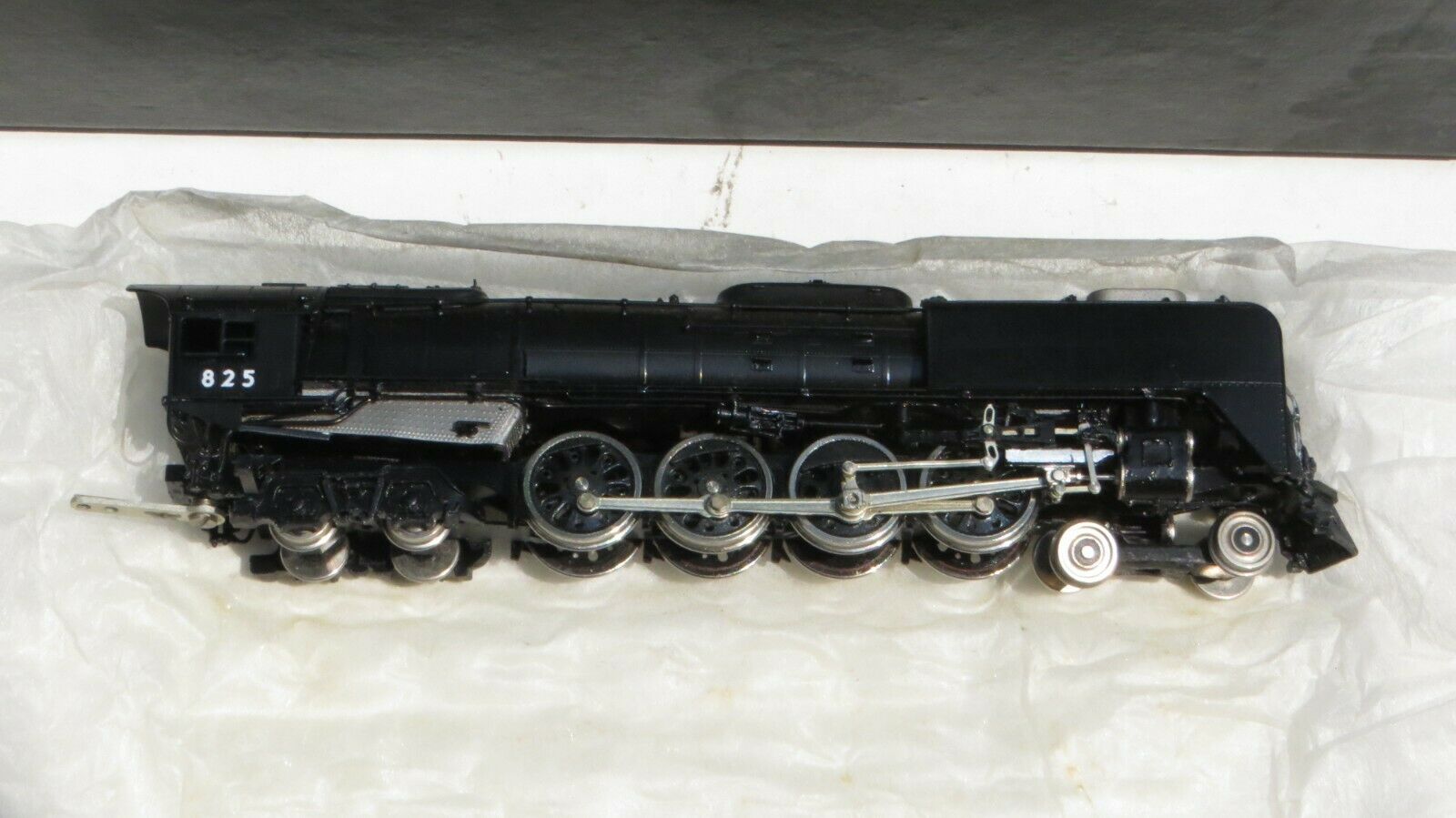 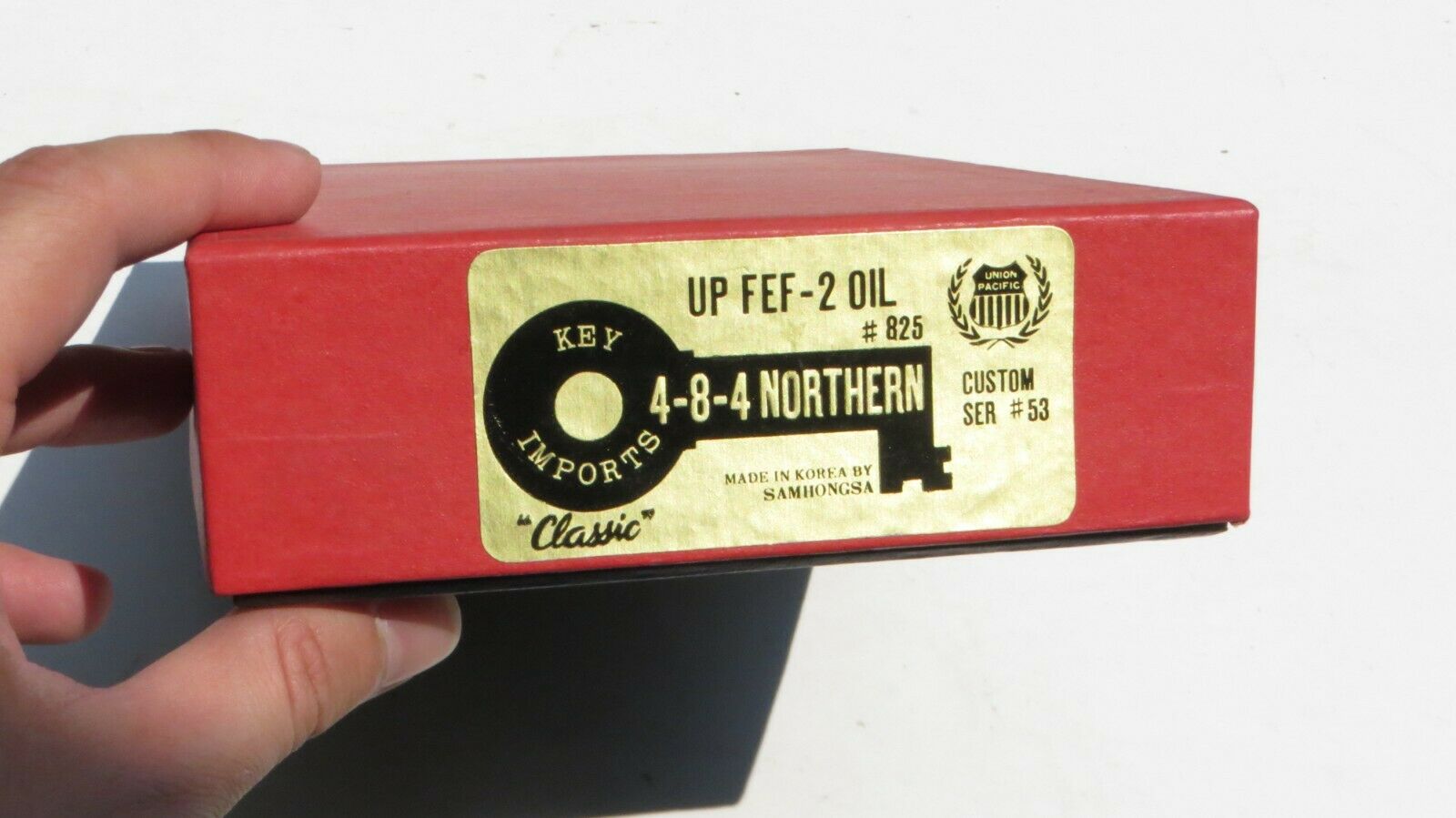 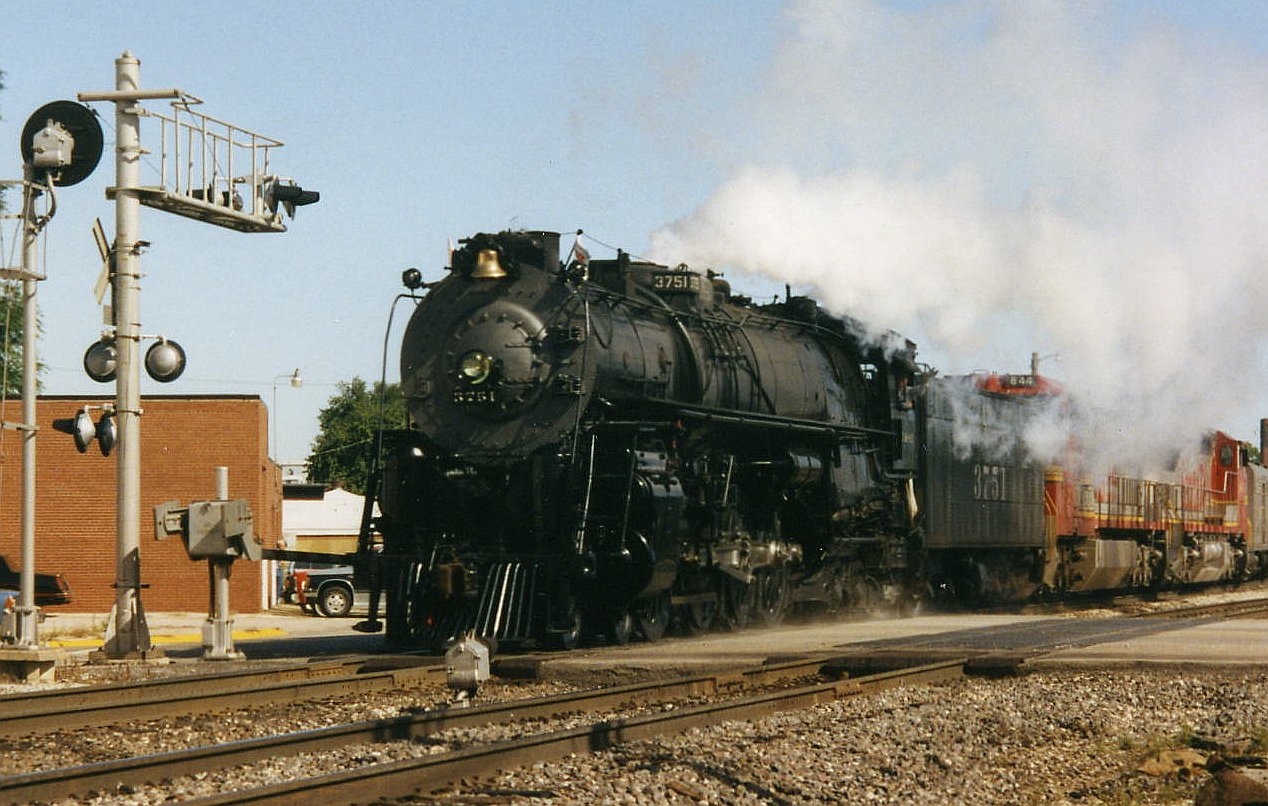 Under the Whyte notation for the classification of steam locomotives, 4-8-4 represents the wheel arrangement of four leading wheels on two axles, eight powered and coupled driving wheels on four axles and four trailing wheels on two axles. The type was first used by the Northern Pacific Railway, and initially named the Northern Pacific, but railfans and railroad employees have shortened the name when referring to the type[citation needed], and now is most commonly known as a Northern.