10.00Collectors value this item at an average of 10.00
Click to see the details
collector
This item is not for sale. This is a reference database. 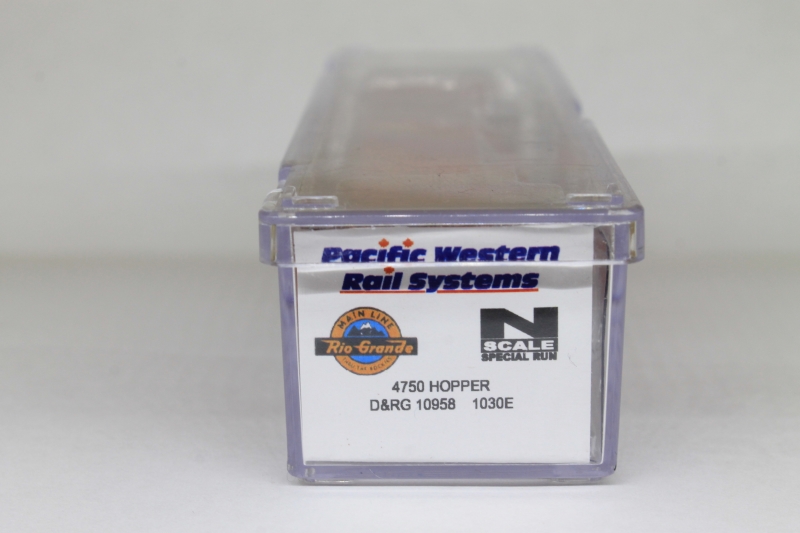 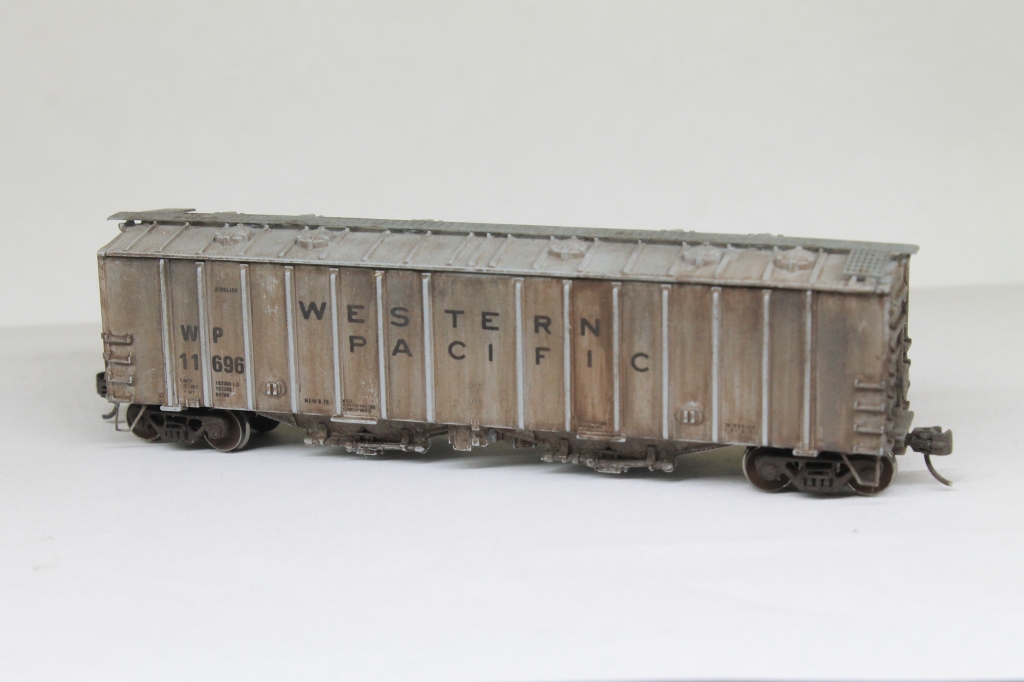 Model Information: Precision Masters first released this body style in kit form. Later on, they released the same body as a RTR (Ready-to-Run) model. In 2005, Red Caboose acquired this tooling from PM. Red Caboose released this model in RTR form. The 4740 model can be distinguished from the 4750 model by counting the ribs. The 4740 has 16 ribs and the 4750 has 18 ribs. The ribs on the 4750 are a little chubbier as well.