Collectors value this item at an average of 11.53 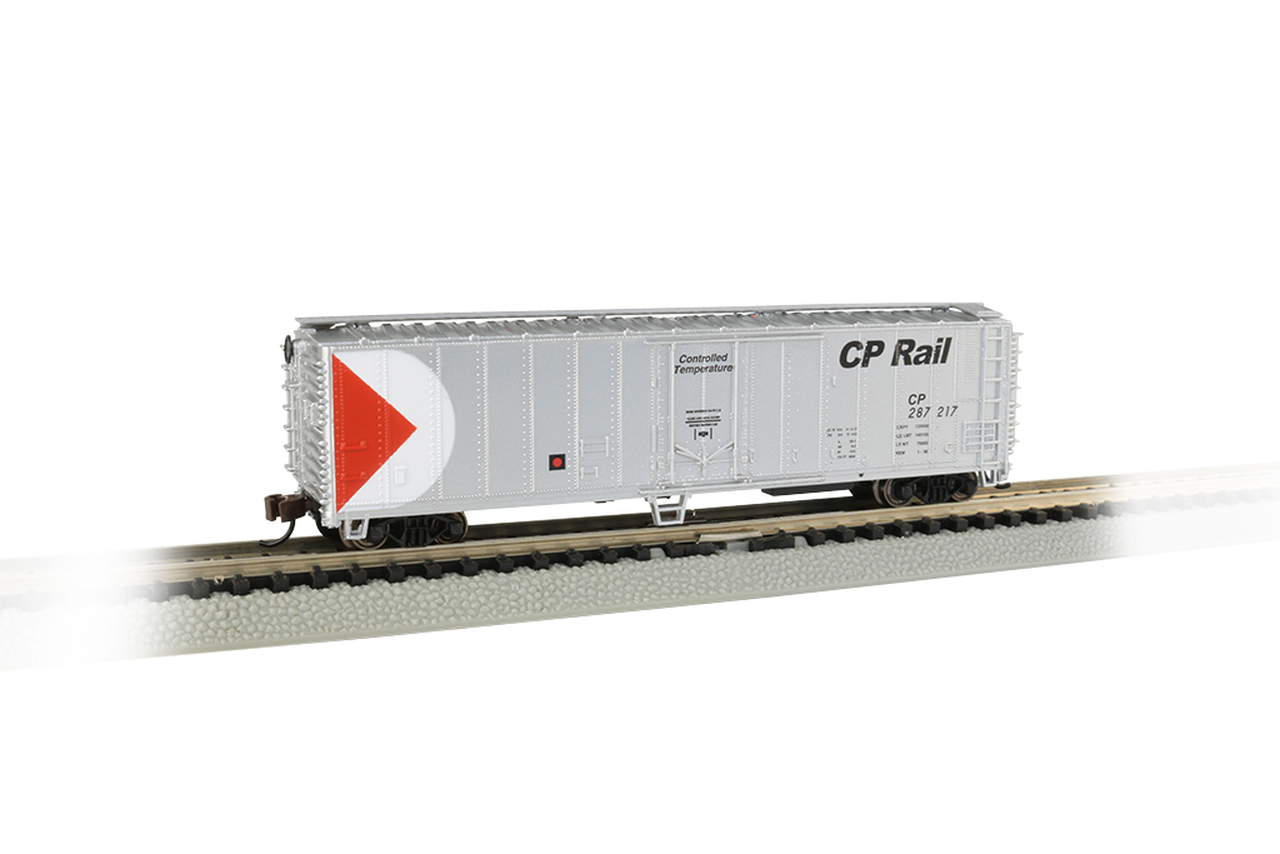 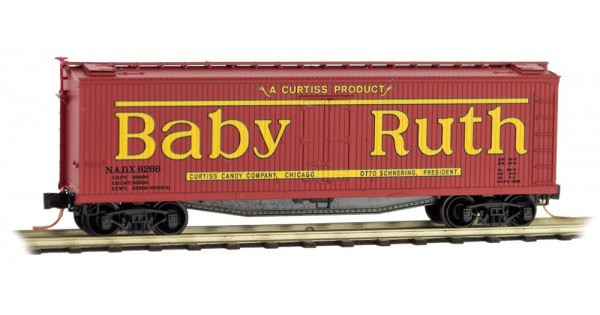 The railroad of Muncie and Western Railroad Company, was incorporated in Indiana, on May 12, 1902. It was a single-track, standard-gauge, steam railroad, located in the city of Muncie, Ind. It is the shortest railroad in the USA.
Nicknamed the âBall Lineâ but legally incorporated as the Muncie and Western Railroad, the railroad was operated in the confines of the Ball Corporationâs plant on Muncieâs south side. It was busiest in the days when boxes of Ball glass (Mason) jars home-canned foods filled the family pantry.
The property consists of a belt railroad connecting various railroads with the industries of Muncie. The owned main line is 0.749 of a mile in length. The carrier also owns yard and side tracks totaling 3.181 miles. Its road thus embraces 3.930 miles of all tracks owned.