Please help support TroveStar. Why?
7 of these sold for an average price of: 15.02 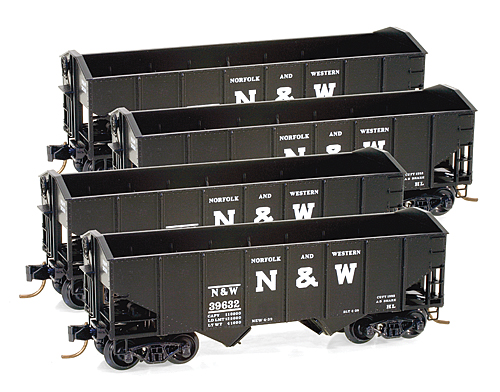 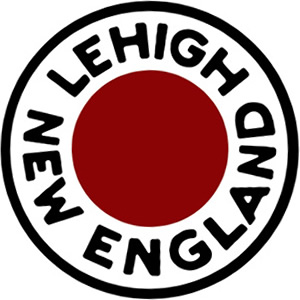 The L&NE appeared in 1895 from the reorganization of earlier bankrupt lines in the area. The L&NE is parallel to and just northwest of the Lehigh & Hudson River. The line began in the Allentown-Bethlehem area of Pennsylvania, and ran northeast through a corner of New Jersey to Campbell Hall, New York (just west of L&HRâs terminus in Maybrook.) Total mileage was just under 220.

Primary traffic was anthracite and cement with a bit of slate traffic for good measure. Unlike the L&HR, L&NE never developed into much of a bridge carrier but generated much more traffic on line.

By 1960, the anthracite business had all but disappeared and the local cement industry was in a steep decline. Mileage had fallen to 177. The L&NEâs parent company, Lehigh Coal & Navigation Company, saw the writing on the wall. Even though the railroad was still solvent, they applied to abandon it. Jersey Central took over 41 miles of line on the south end and the rest of the Lehigh & New England was abandoned in 1961. L&NE became a paper railroad under CNJ to operate those 41 miles. During the early 70s build up to Conrail, a portion of that remaining line was transferred to Reading. Both segments became part of Conrail in 1976.