Collectors value this item at an average of 6.00 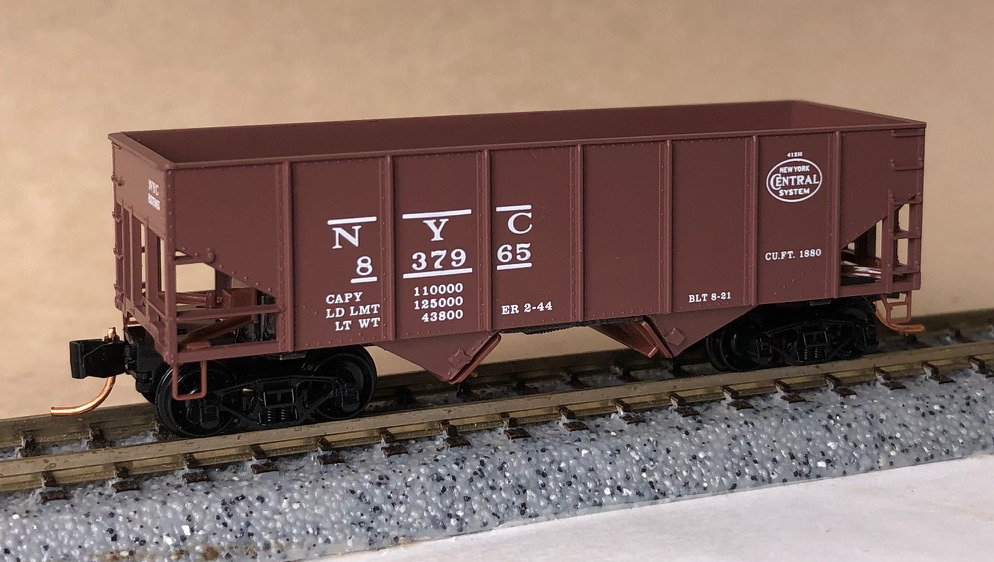 Model Information: This model dates back to 1979, making it one of Micro-Trains' earlier releases. It features operating bay doors - a feature unqiue in N Scale to Micro-Trains hoppers. It models a two-bay steel hopper commonly seen during the transition era.