20.00Collectors value this item at an average of 20.00
Click to see the details
collector
This item is not for sale. This is a reference database.

Model Information: Micro-Trains introduced this model in 2007. It resembles their other 33 foot hoppers and though it represents no particular prototype, it carries distinctive panel-side look typical of USRA (and other) rebuilt postwar hoppers. 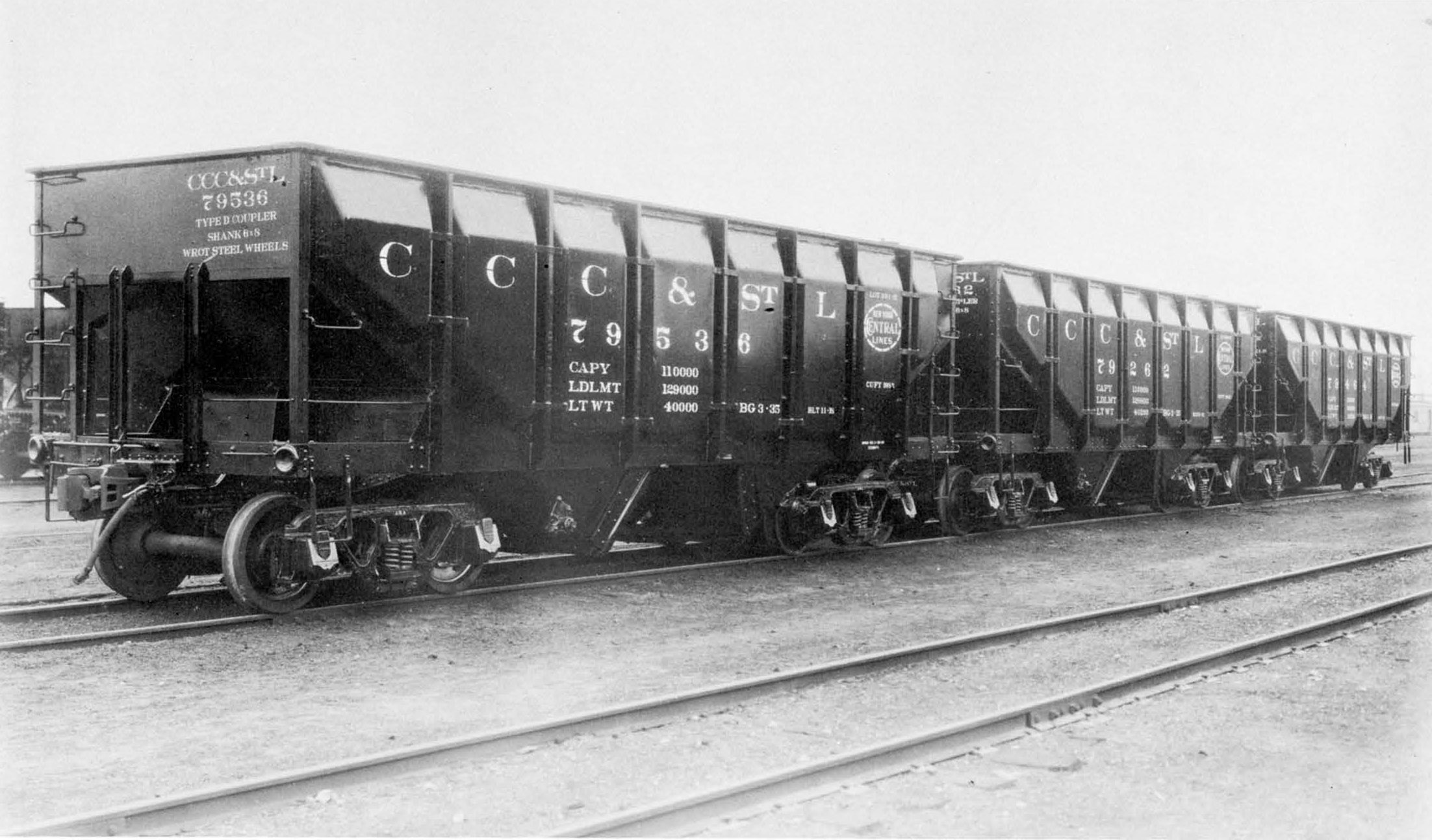 The USRA 55-Ton hopper was designed by the United States Railway Administration during World War I as a standardized hopper to be used by all railroads in order to aid the war effort. After WWI many railroads continued to use the USRA 55-Ton hoppers, as well as build many thousands more clones. The USRA hopper was in use on North American railroads from 1918 until the 1970âs. Many of these hoppers were rebuilt between 1930 and 1970 with panel sides to increase capacity. Principally used for rebuilding, the concept of raised panel sides was originally developed out of a need to provide parts to repair heavily used and rusted hoppers and increase capacity at the same time.