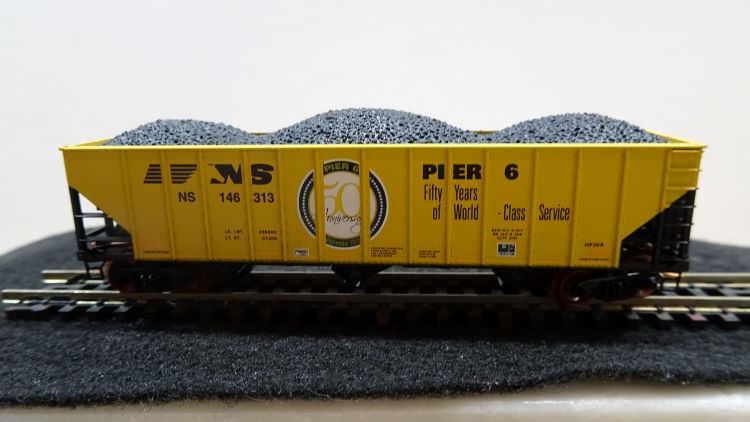 Pennsylvania Power & Light was founded in 1920 out of a merger of eight smaller Pennsylvania utilities. It gradually extended its service territory to a crescent-shaped region of central and northeastern Pennsylvania stretching from Lancaster, through the Lehigh Valley into Scranton and Wilkes-Barre. In 1995, it reorganized as a holding company, PP&L Resources, which changed its name to the current PPL Corporation in 2000.
The PPL Corporation is an energy company headquartered in Allentown, Pennsylvania, United States. It currently controls about 8,000 megawatts of regulated electric generating capacity in the United States and delivers electricity to 10.5 million customers in Pennsylvania, Kentucky, and Great Britain.