Please help support TroveStar. Why?
6 of these sold for an average price of: 24.49 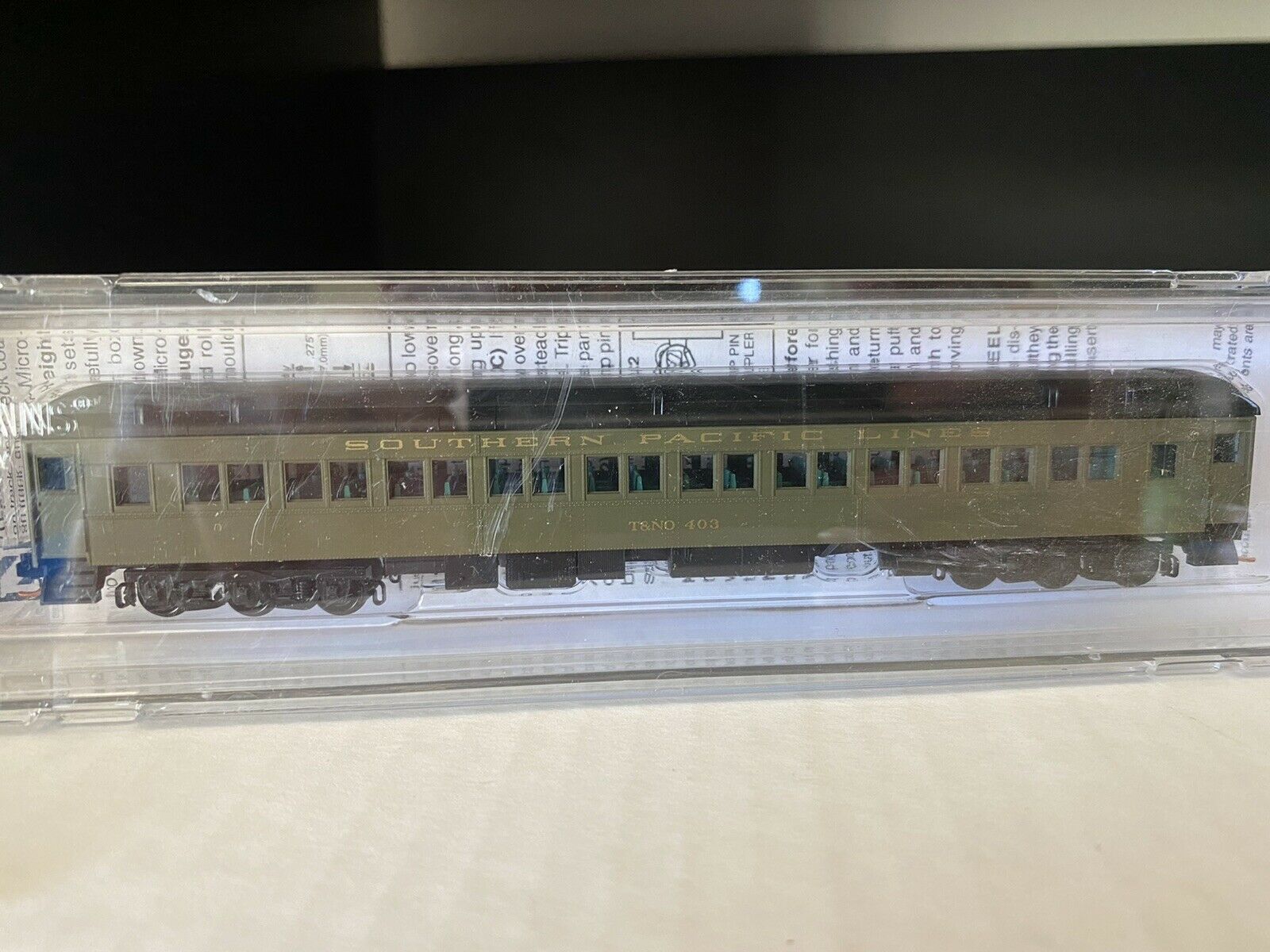 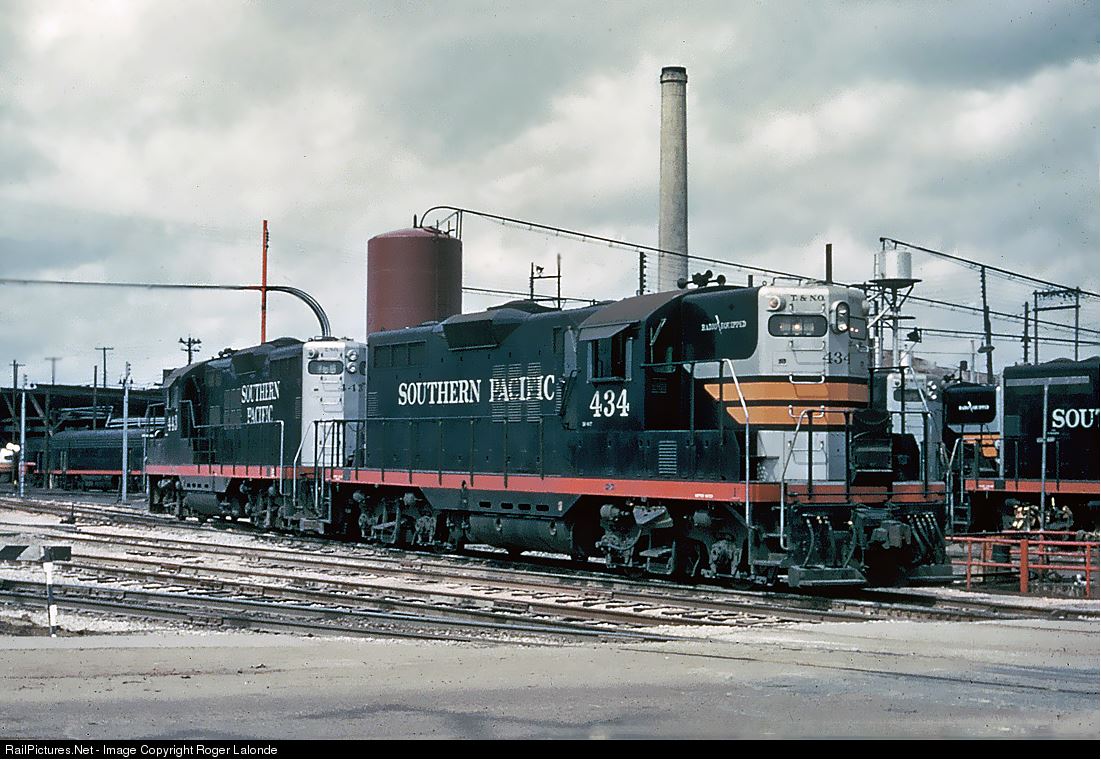 The T&NO was chartered in 1856 as the Sabine & Galveston Bay Railroad & Lumber Company but adopted the T&NO name three years later after their goals had changed to linking New Orleans with Houston. They built a 5â6â gauge line between Houston and Orange, Texas before progress was halted first by the Civil War, then by the washout of the Trinity River Bridge which was followed by receivership and sale. In 1876, full operations resumed and the line was standard-gauged. New Orleans was finally reached in 1880. Southern Pacific bought control of T&NO in 1881 as part of a program to acquire smaller lines in Texas. Under SP ownership, T&NO merged other lines and built new ones, culminating in the 1934 mass consolidation of all of Southern Pacificâs subsidiaries east of El Paso. The following railroads were merged into Texas & New Orleans that year: Dayton-Goose Creek Rwy.; Franklin & Abbeville; Galveston Harrisburg & San Antonio; Houston & Shreveport; Houston & Texas Central; Houston East & West Texas; Iberia & Vermillion; Lake Charles & Northern; Louisiana Western; Morganâs Louisiana & Texas Railroad & Steamship Company; San Antonio & Aransas Pass; and Texas Midland. The result was a 3,713 mile T&NO â the new largest railroad in Texas. While T&NO reporting marks were used, Southern Pacific or Southern Pacific Lines got top billing on tenders and rolling stock. In the diesel age, locomotives wore SP style paint. If you canât quite find the small T&NO reporting marks on their diesels, just look at the road number. Number 2 through 725 on the SP system belong to Texas & New Orleans. In November of 1961, T&NO was finally merged into Southern Pacific.