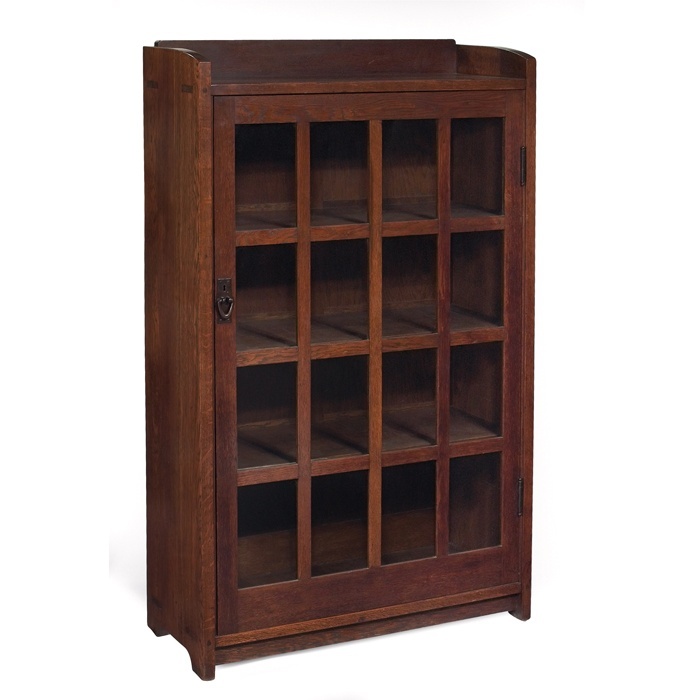 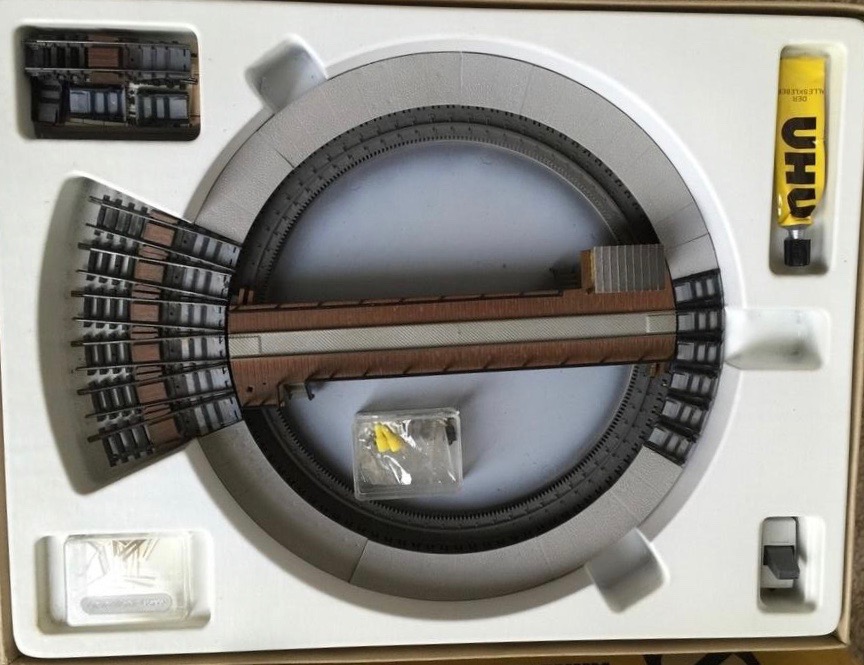 Mission style bookcases usually include adjustable shelves lending to the harmonic quality associated with this style of furniture. Many designs contain doors with clear glass and simple curves in the frame on the top or bottom break from the typical straight lines of Arts and Crafts furniture.