Please help support TroveStar. Why?
122 of these sold for an average price of: 22.51 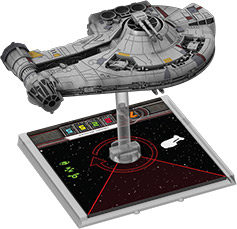 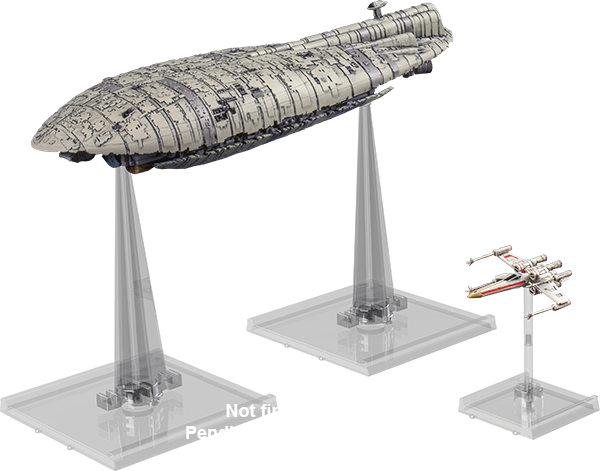 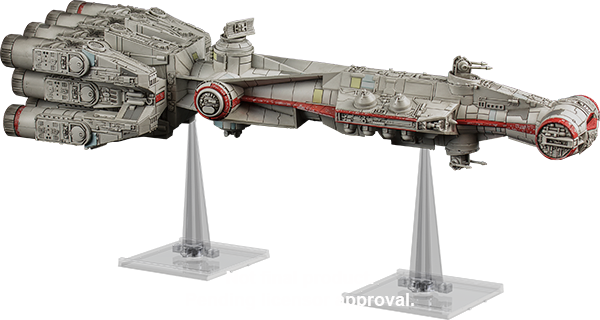 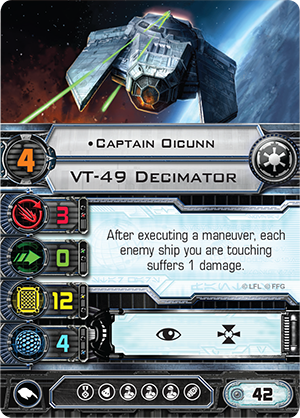 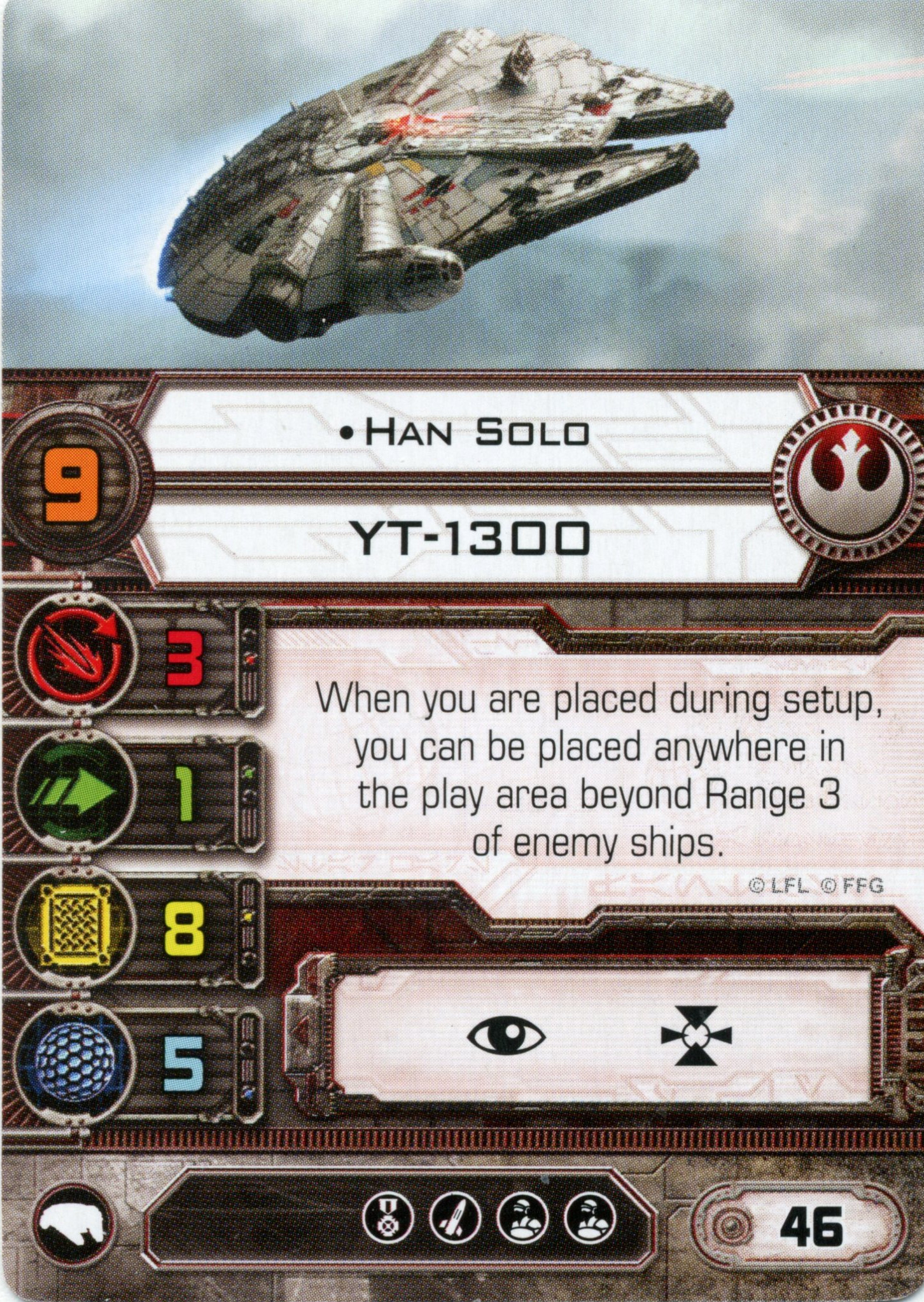 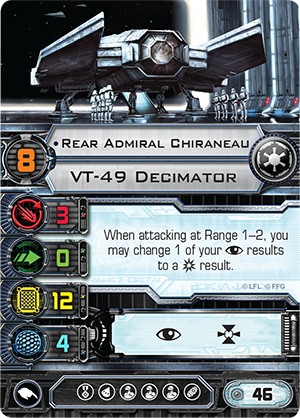 The YT-2400 light freighter was a YT series light freighter produced by Corellian Engineering Corporation similar to the YT-1300. Dash Rendar's Outrider was a heavily modified YT-2400 freighter, and perhaps the most famous example of the starship amongst fringers.

Favored by smugglers, the starship featured the YT series trademark saucer-shaped hull and starboard-mounted command pod. Like most Corellian designs, the YT-2400 was fast, tough, and endlessly modifiable.[1] Stock YT-2400s were 18.65 meters in length, required two pilots, and were armed with two 1D servo turret laser cannonsÃ¢â¬âmounted dorsally and ventrally. The ship came with a total of 13 weapon emplacement points, with only 6 used in the stock configuration, allowing for easy modifications to the stock frame. Thus, the design was favored by mercenaries and smugglers, or any other being in need of a well-armed "transport".

With double-armored hull plating and bulky engines, the YT-2400 could easily handle the strain of deep-space combat. The vessel had power to spare and an oversized hull begging for hot-rodded engines and powerful weapons.The YT-2400 was configured with a pair of starboard bracing arms that connected to the cockpit compartment, essentially a long tube. The aft section of the cockpit tube contained the primary escape pod, which seated six. The bracing arm's interior space generally was used for crew quarters and living space.

The rounded hull area was devoted to cargo holds and ship's systems. In practice, much of the interior hull space was taken up by modified engines, power generators, weapons systems, and all the other illegal goodies any self-respecting smuggling ship needed. A second escape pod, as well as the airlock, was located on the far side of the cargo compartment, directly opposite the bracing arms.

By 137 ABY, the YT-2400 freighter was apparently still in use, as the Galactic Alliance Remnant utilized the Scarlet Star.