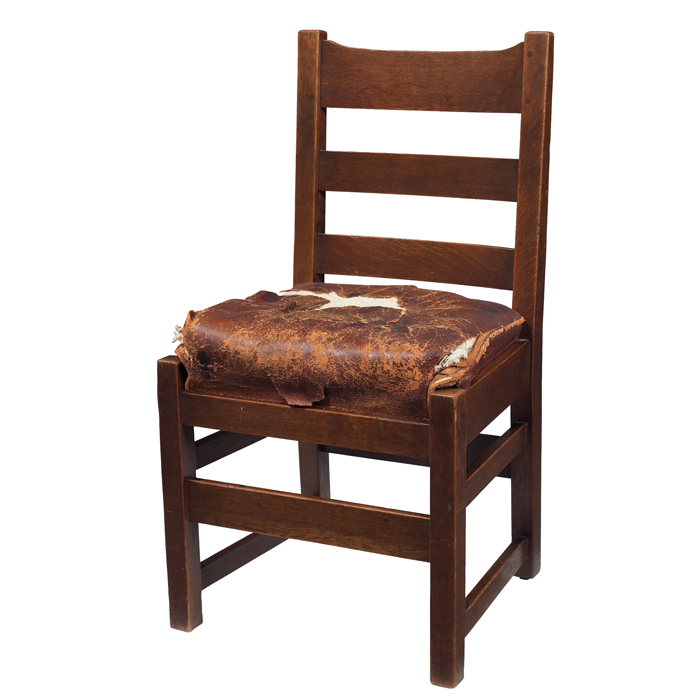 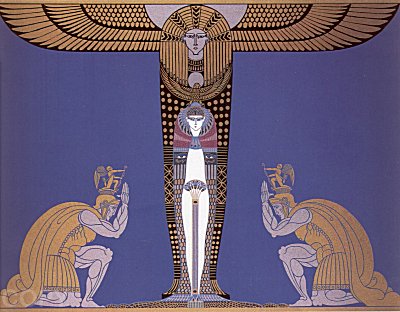 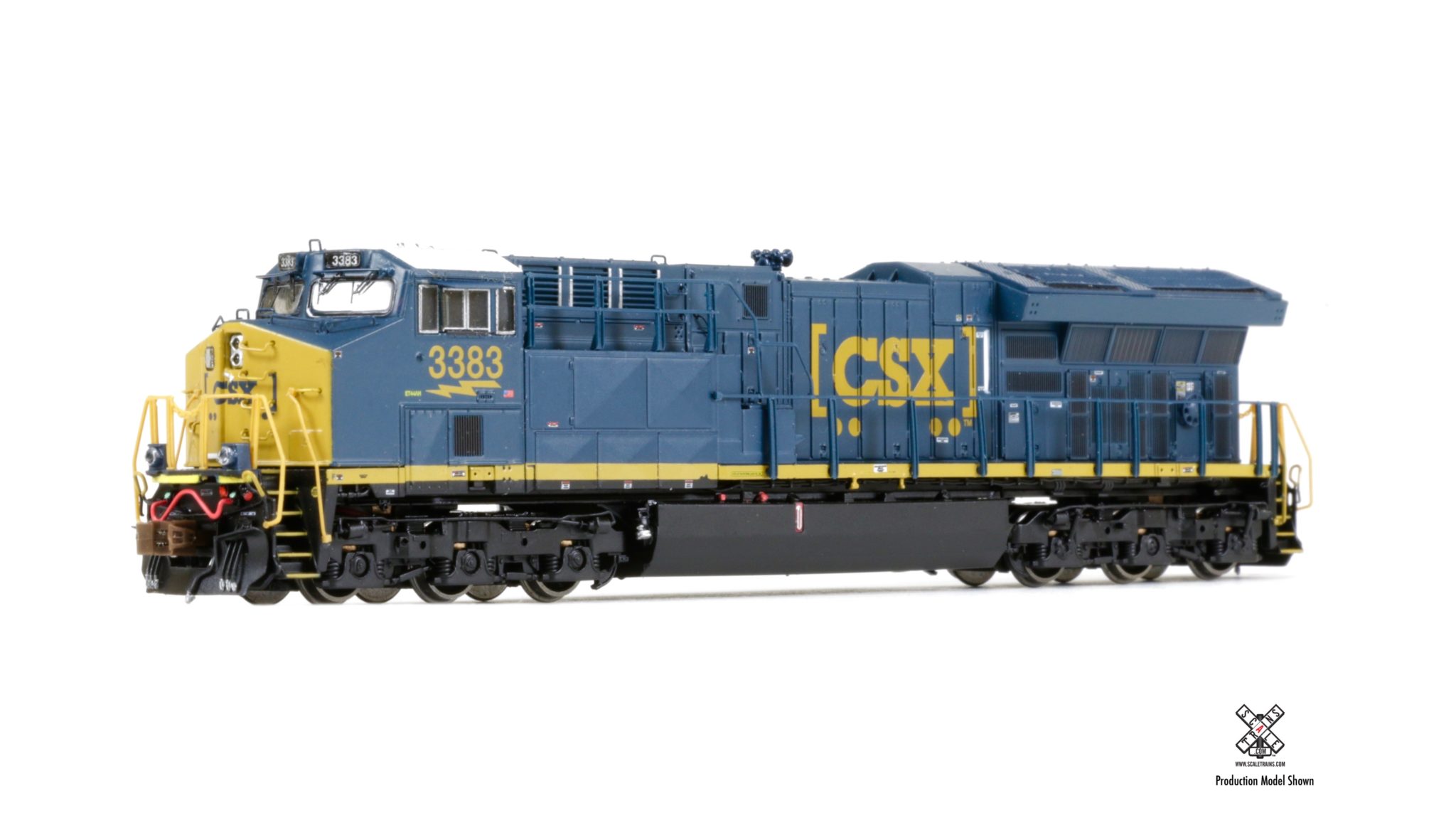 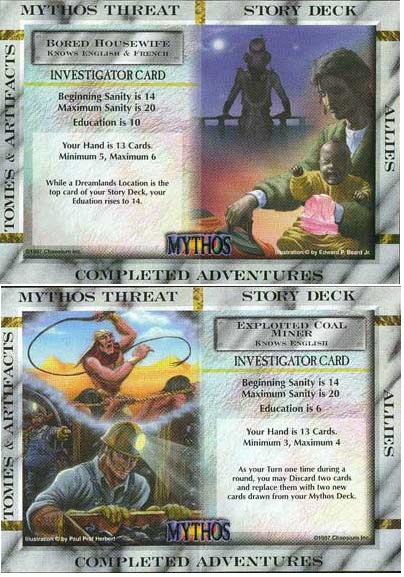 Arts and Crafts chairs are secured with mortise and tenon joints for maximum support against stress. The tenon is fitted to the mortise of these pieces and are fastened together by a pin at their intersection. Some chairs are adorned with leather pads or spring cushions for additional comfort.