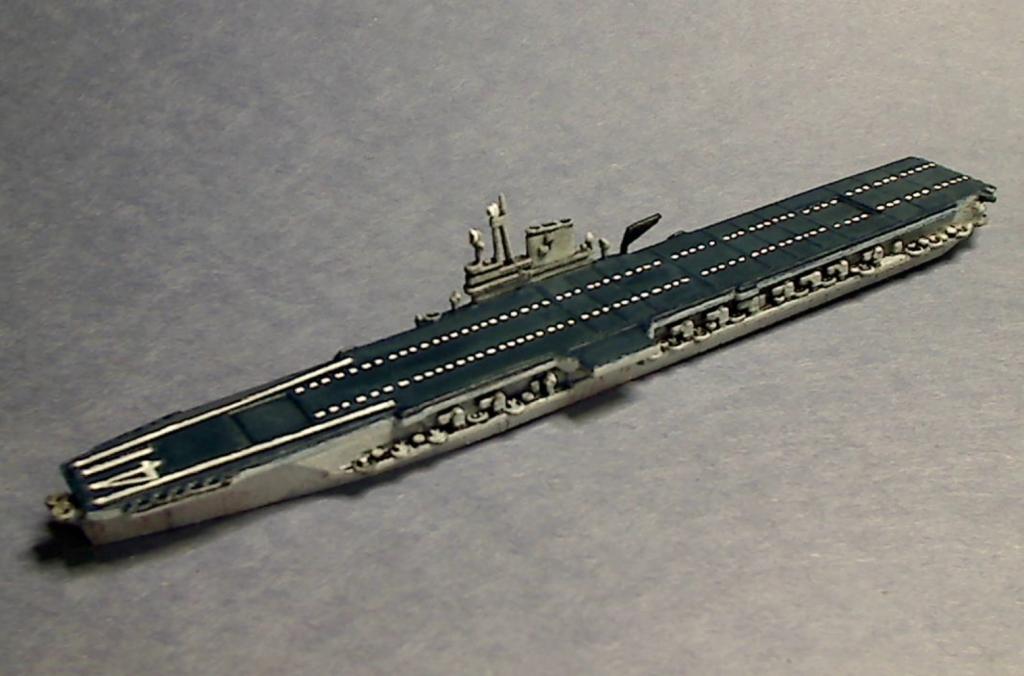 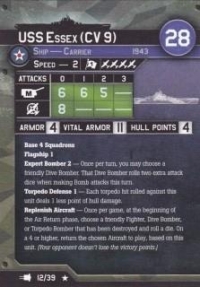 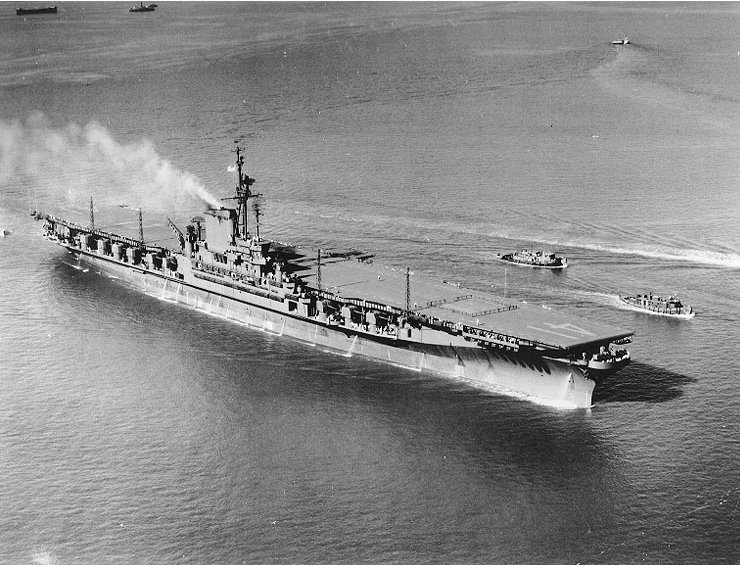 USS Midway (CVB/CVA/CV-41) is an aircraft carrier, formerly of the United States Navy, the lead ship of her class. Commissioned a week after the end of World War II, Midway was the largest ship in the world until 1955, as well as the first U.S. aircraft carrier too big to transit the Panama Canal. She operated for 47 years, during which time she saw action in the Vietnam War and served as the Persian Gulf flagship in 1991's Operation Desert Storm. Decommissioned in 1992, she is now a museum ship at the USS Midway Museum, in San Diego, California, and the only remaining U.S. aircraft carrier commissioned right after World War II ended that was not an Essex-class aircraft carrier. 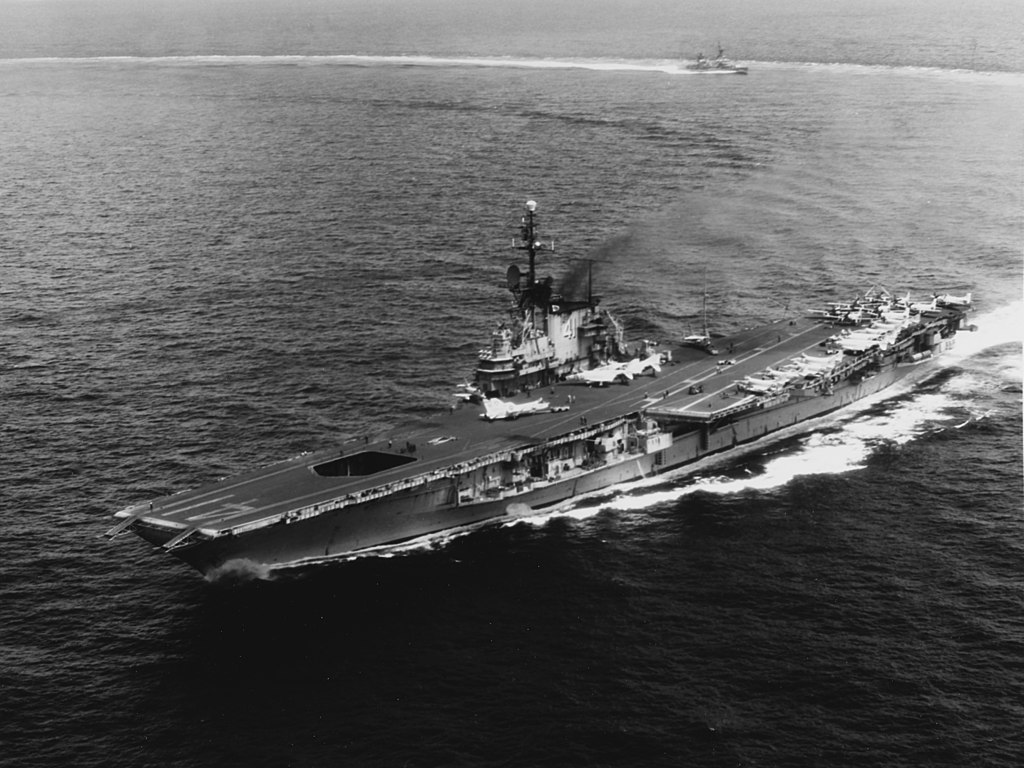