15.897 of these sold for an average price of: 15.89
Click to see the details
history
This item is not for sale. This is a reference database. 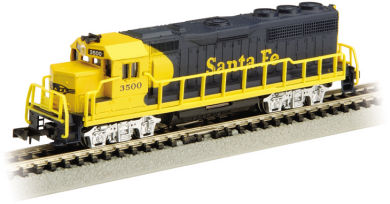 The company is a Canadian corporation based in Saskatoon, Saskatchewan. The company is the world's largest potash producer and the third largest producers of nitrogen and phosphate, three primary crop nutrients used to produce fertilizer. At the end of 2011, the company controlled twenty percent of the world's potash production capacity, two percent of nitrogen production capacity and five percent of phosphate supply. The company is part-owner of Canpotex, which manages all potash exporting from Saskatchewan. It also has a joint-venture with Sinochem named Sinofert. In late 2013, it was 60%-owned by institutional shareholders. In 2007, the CEO, William Doyle was by far the highest earning CEO in Canada, earning over $320 million.