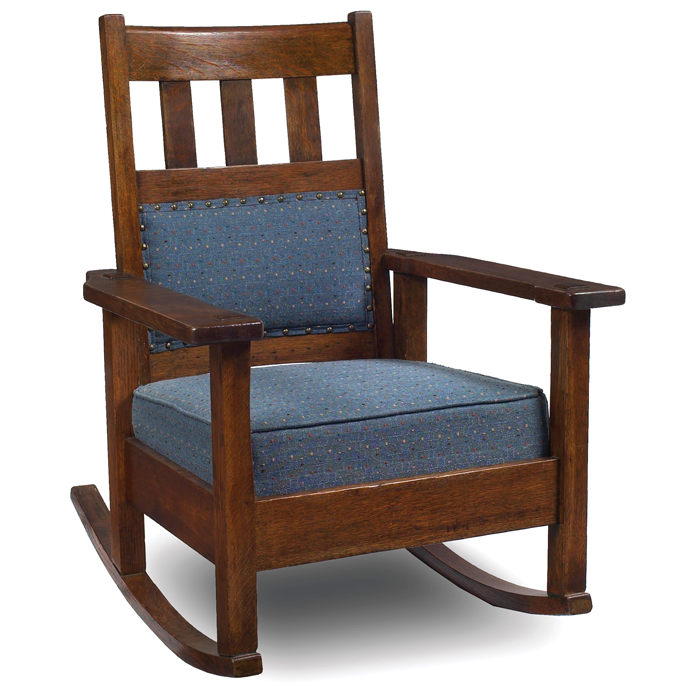 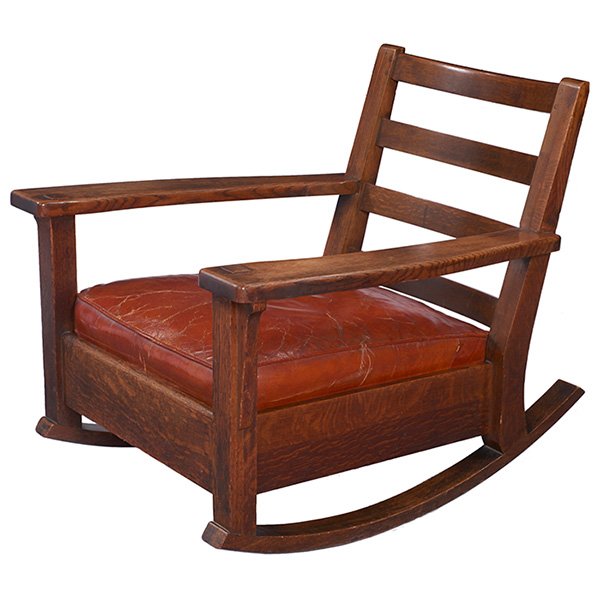 Description: Arm Rocker with Loose Seat Cushion and Upholstered Back