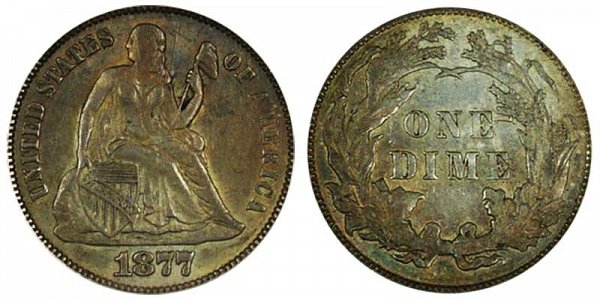 
History: The Liberty (or Coronet) Head design first appeared on the Half Eagle in 1839. It was a popular design and remained in service until 1908. The design for the Liberty Half Eagle was created by Christian Gobrecht, the son of a German born immigrant and a talented engraver. He is also credited with the Liberty Seated design introduced on the silver denominations during the same era. For the gold coins, the head of Liberty appears, facing left. She wears a coronet inscribed LIBERTY with her hair bound in a knot with a beaded ribbon. The date appears below and thirteen stars surround.

The reverse design depicts a bald eagle, grasping an olive branch in one talon and three arrows in the other. The eagleâs wings are spread, and a large shield is placed at the chest. The inscription UNITED STATES OF AMERICA is around and the denomination expressed as FIVE D.