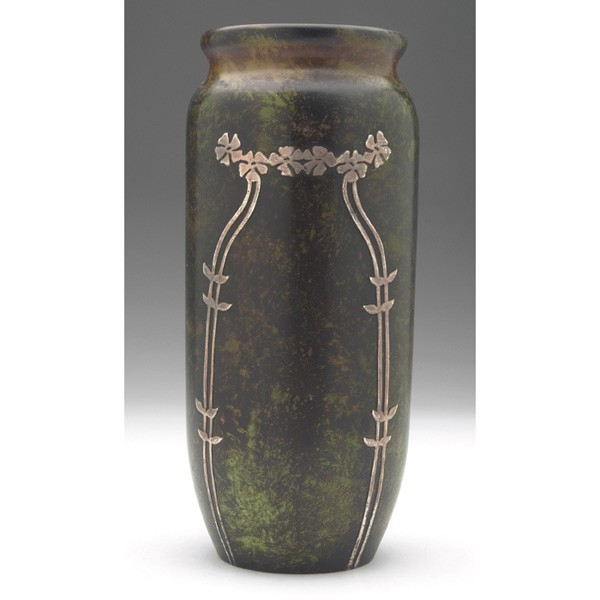 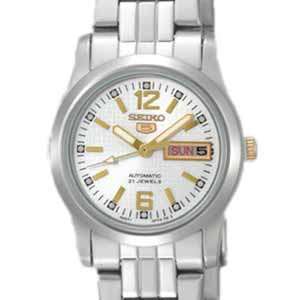 
History: Following a 34 year hiatus in production for the largest gold denomination, the Liberty Head Gold Eagle was introduced in 1838. The new ten dollar coins would feature a new design by Christian Gobrecht and a reduced weight and diameter. During the next two years, the design would be slightly modified and introduced on the two smaller gold denominations. Besides the addition of the motto on the reverse of the coin, the overall appearance would remain the same until the end of the series in 1907. For a span of nearly 70 years, the Philadelphia Mint and its branch Mints produced the Liberty Gold Eagles, creating many scarce issues and a number of true rarities.

After the production of $10 gold pieces was suspended in 1804, the $5 half eagle served as the largest gold denomination and became the coin of choice for large, mostly overseas transactions. This would remain the case until the early 1830âs when the price of gold had risen such that the melt value of the half eagles and quarter eagles exceeded their respective face values. Under the Coinage Act of 1834, the gold content for each denomination was reduced, which solved the issue for the half and quarter eagle, as well as cleared the way for the reintroduction of the $10 eagle denomination.

The design for the Liberty Gold Eagle was created by Christian Gobrecht, the son of a German born immigrant and a talented engraver. He is also credited with the Liberty Seated design introduced on the silver denominations during the same era. For the gold coins, the head of Liberty appears, facing left. She wears a coronet inscribed LIBERTY with her hair bound in a knot with a beaded ribbon. The date appears below and thirteen stars surround. The obverse for coins of 1838 and some of 1839 feature a design known as âType of 1838â differentiated by the pointed truncation of the neck, a partially covered ear, and the location of the tip of the coronet close to a star. The modified form of the design, or âType of 1840â, would be used until the end of the series.

The reverse design depicts a bald eagle, grasping an olive branch in one talon and three arrows in the other. The eagleâs wings are spread, and a large shield is placed at the chest. The inscription UNITED STATES OF AMERICA is around and the denomination expressed as TEN D. is near the bottom rim, representing the first time the face value was mentioned on the denomination. The reverse lettering was altered early in the series. For the earliest issues (1838 and 1839/8) the lettering was large, but it was reduced in size when the âType of 1840â was introduced. In 1866, a scroll inscribed IN GOD WE TRUST was added above the head of the eagle. This motto had been added to the majority of denominations following the conclusion of the American Civil War. This second type for the Liberty Head Gold Eagle would be used until the conclusion of the series.