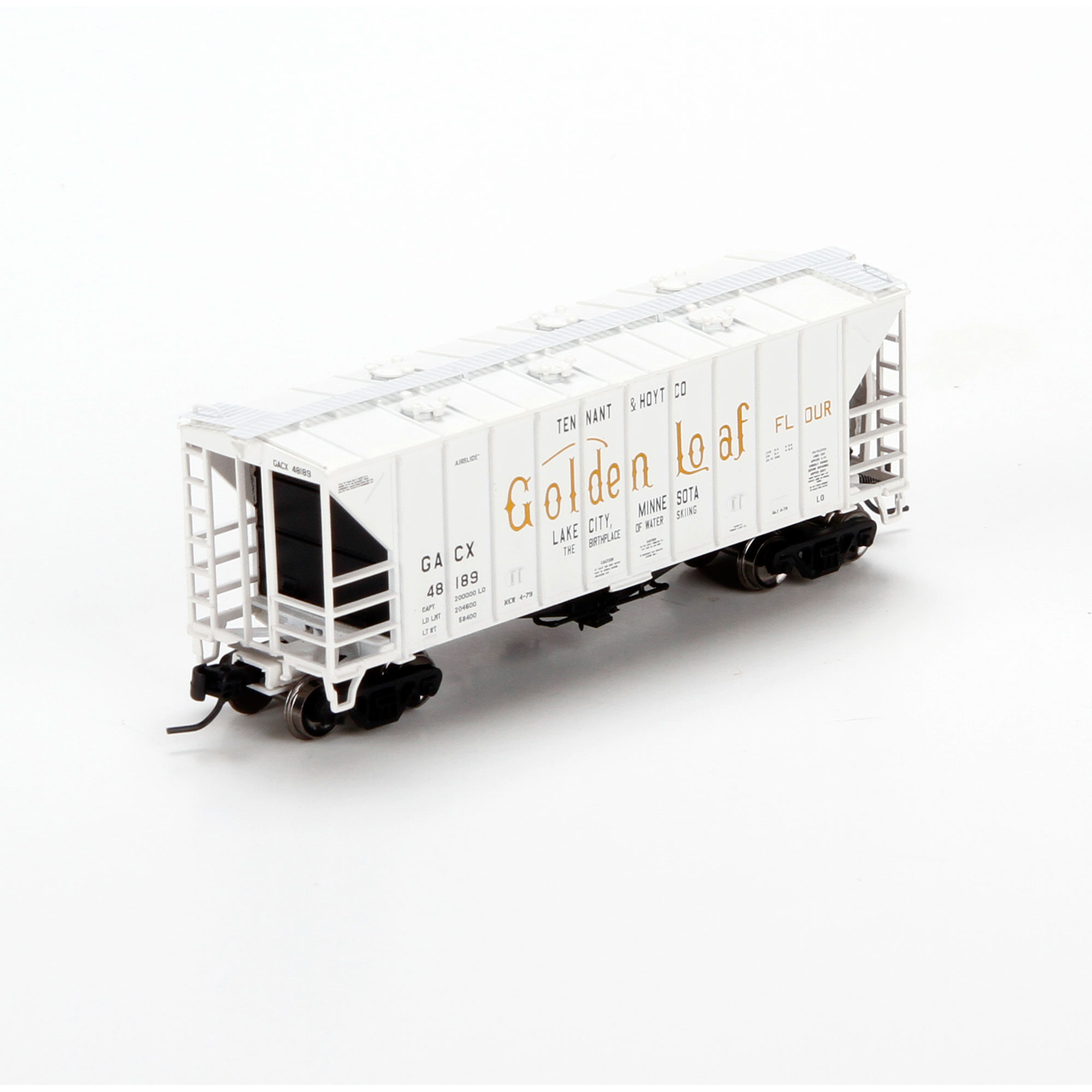 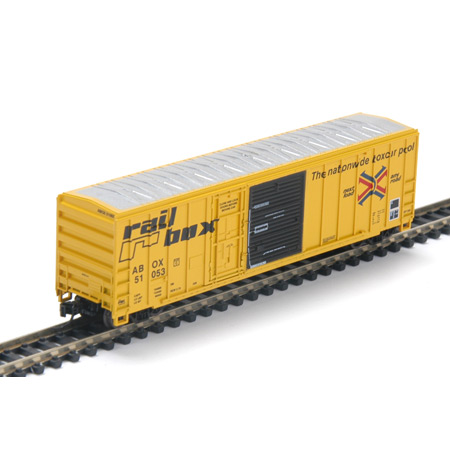 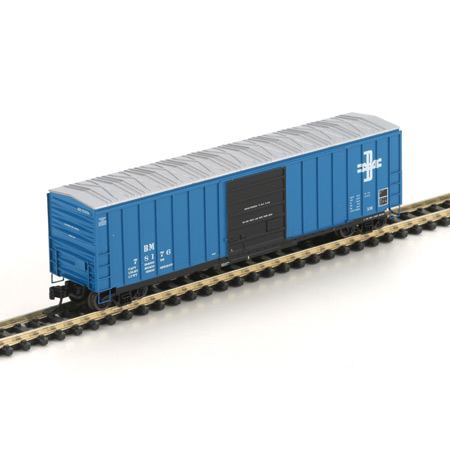 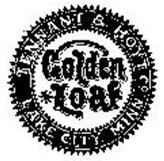 Tenant & Hoyt's "Golden Loaf" mill was located in Lake City, Minnesota. They started operations in 1900. The original mill had a capacity of 400 bbls (bushels?) but it burnt down in 1906 and was rebuilt with a larger capacity of 1,000 bbls. The mill was built by Robert Tennant and Charles Hoyt. Hoyt had served as head miller of the Pillsbury A mill in Minneapolis.