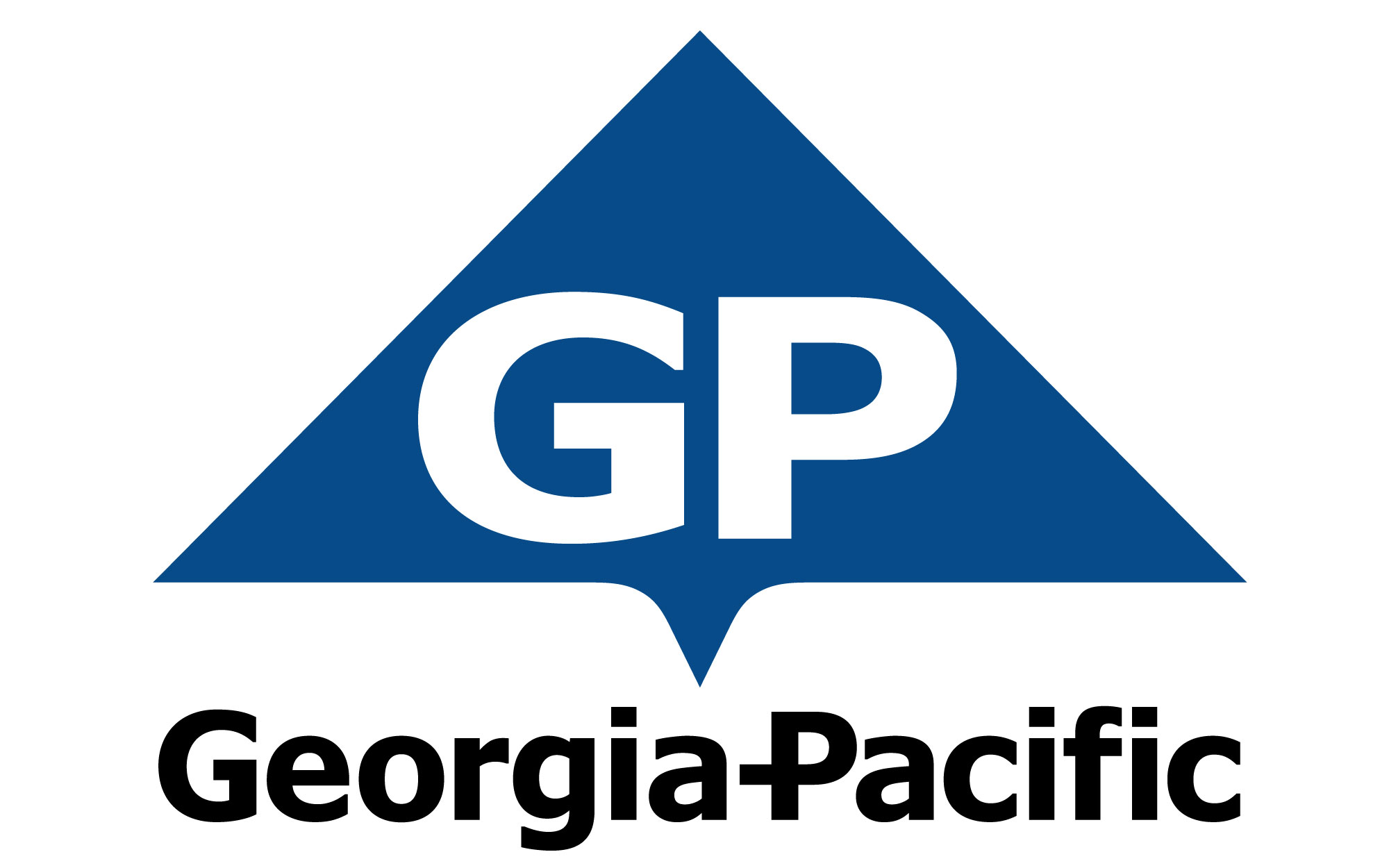 Georgia-Pacific LLC is an American pulp and paper company based in Atlanta, Georgia, and is one of the world's largest manufacturers and distributors of tissue, pulp, paper, toilet and paper towel dispensers, packaging, building products and related chemicals. As of Fall 2010, the company employed more than 40,000 people at more than 300 locations in North America, South America and Europe. It is an independently operated and managed company of Koch Industries.