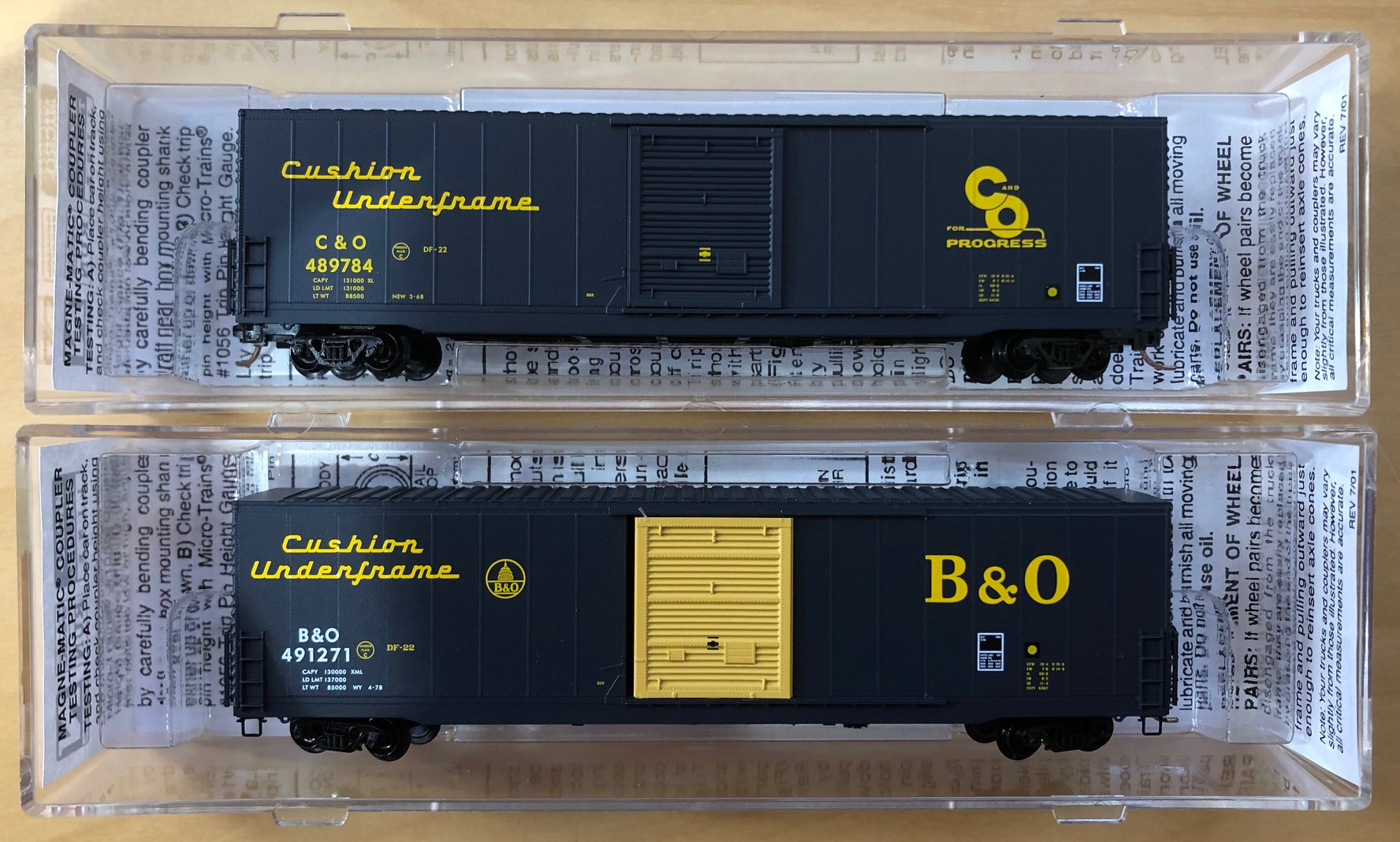 Besides being big, the car was built to test a number of other inovations, such as the "whale belly" dual-diameter tank. The cross-section of the tank resembled a figure "8," with a horizontal shelf stiffening the car along the dimples in its sides. Other innovations included lock-up end ladders to keep trespassers off the top of the car and duplicate unloading fittings accessible at the top or mid-side of the car.

Union Tank Car never built another RailWhale, however, the 83699 did remain in the ORER for 20 years. The big car was successfully tested by major petroleum companies and carried promotional advertising from several of them, but it was never duplicated. While a few production RailWhales were almost as big the UTLX car â 34 ESMX cars at 48,000 gallons and three CELX cars at 47,000 â these cars used simple single-diameter tanks. UTLX 83699 did prove that 4-truck tank cars were a sound concept, as 273 similar cars were built before a Federal regulation ended production in November 1970, and some remained in service until they reached the AAR's retirement age of 40.

UTLX 83600 was donated to the the Galveston Island Railroad Museum in 1983, 12 years after GATX 96500 had gone to the National Museum of Transport in St. Louis. During Hurricane Ike in 2008 UTLX 83699 floated up off its trucks and onto the adjacent parking lot. It was subsequently scrapped after the museum decided that it would be too expensive to relocate the car.