At least one of these are for sale right now with a price of: $9.95

Collectors value this item at an average of 9.47 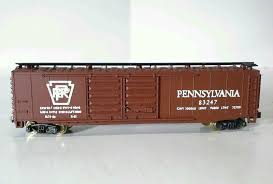 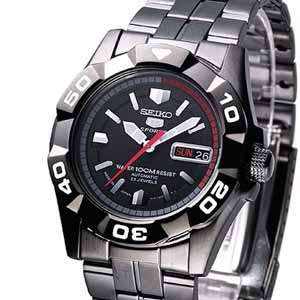 
Model Information: This car was produced by Roco for Atlas and first appears in the 1967 Atlas catalog. Atlas only produced four road names for this model and apparently it sold poorly as not only did Atlas discontinue importing these models from Austria, but they never considered making their own for about 40 years when they finally did their own Chinese-made version in 2009 (as part of the Trainman line). That being said, Roco also made these for Minitrix (early 1970s) and eventually imported them through Walters with their own labeling. 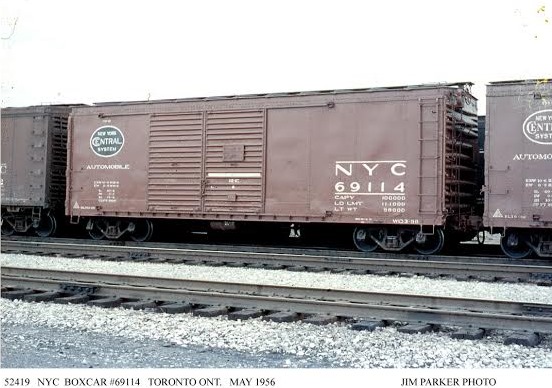