Please help support TroveStar. Why?
13 of these sold for an average price of: 147.33 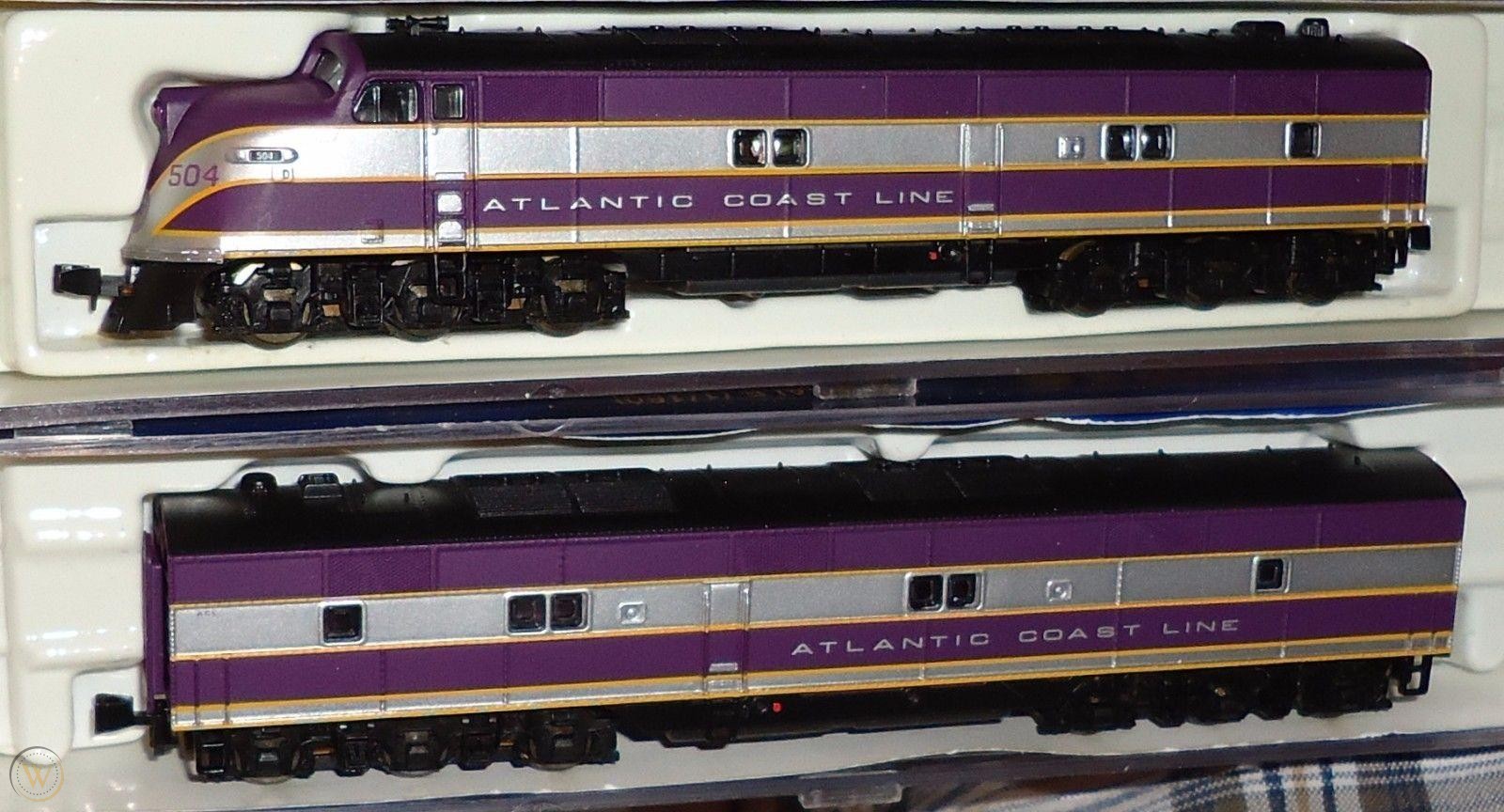 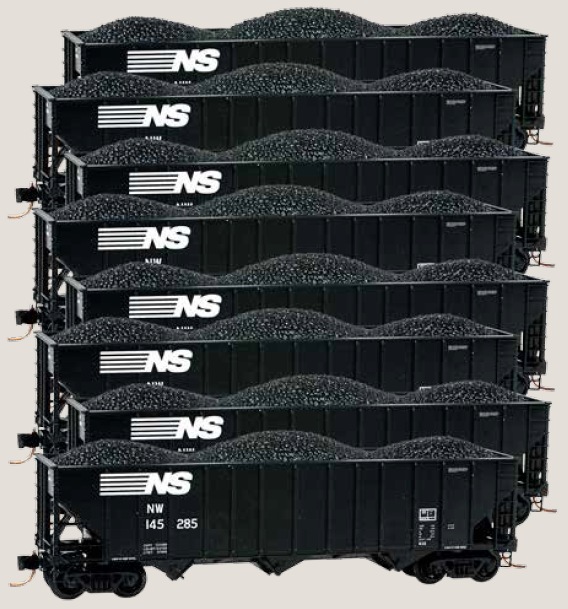 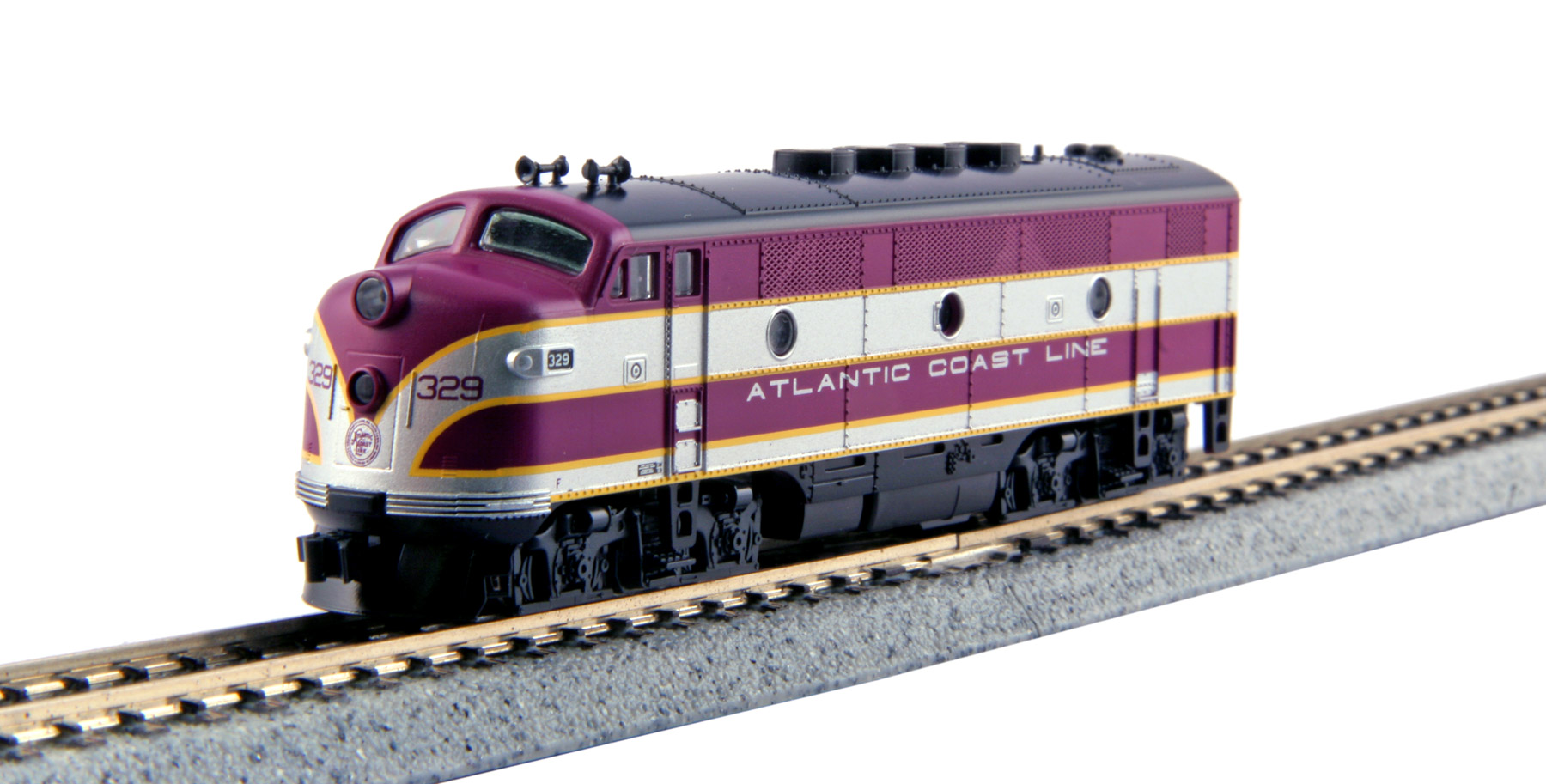 Like the Atlas Geeps, these models have been a staple of Kato engine production for decades. They have undergone numerous revisions, each offering significant upgrades in features in performance. They have always been good runners (I have an older B&O AB pair I love to operate) but they get better with each update. Even the earliest models featured a modern split-frame design and are very heavy for their size. This probably aids in their excellent smooth operation. Kato knuckle couplers and low-profile wheels. All versions run quietly.

The EMD F2 was a freight-hauling diesel locomotive built by General Motors Electro-Motive Division between July 1946 and November 1946. It succeeded the FT model in GM-EMD's F-unit sequence, and was replaced in turn by the F3. The F2 was in many respects a transitional type between those two; it kept the 1,350 hp (1,010 kW) rated D8 generator from the FT due to late development of the new D12 generator intended for the F3, but in a revised carbody design and internal layout that would be continued through the rest of the F-unit series. 74 cab-equipped lead A units and 30 cabless booster B units were produced.

Spotting features include 3 portholes on the side and 4 shrouded radiator fans on the roof. These features continued with the early F3s, so making it literally not possible to distinguish between both types.