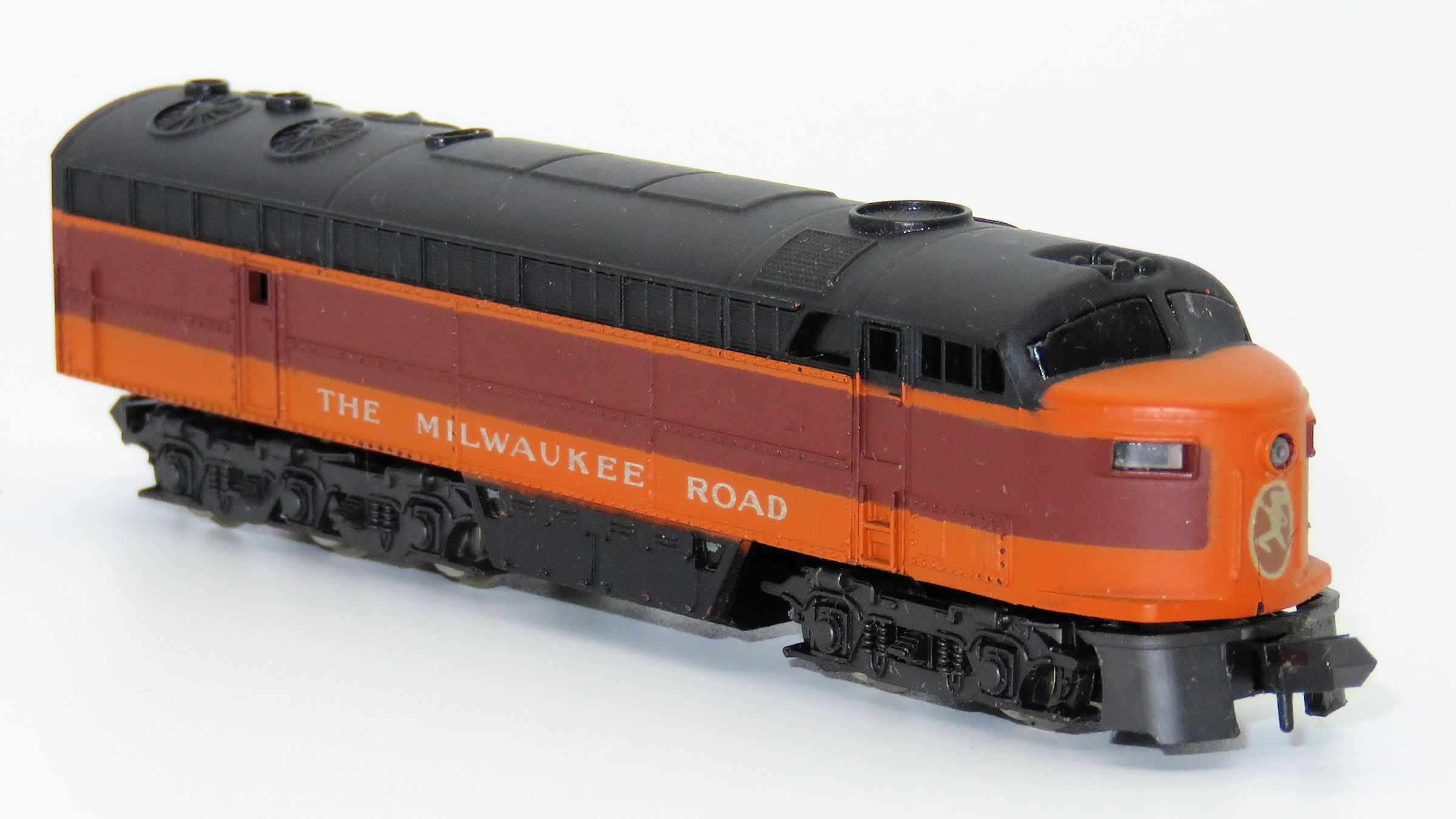 Specific Item Information: This item was also cataloged as Rivarossi 9142


Model Information: Introduced in 1967. Discontinued a decade later.
Pickup from rear truck while propulsion from front truck.
Vertically mounted 3 pole motor.
Either made by Rivarossi or Mehano, just look at the bottom of the fuel tank: "Atlas Made in Italy by RR" or "Atlas Yugoslavia". 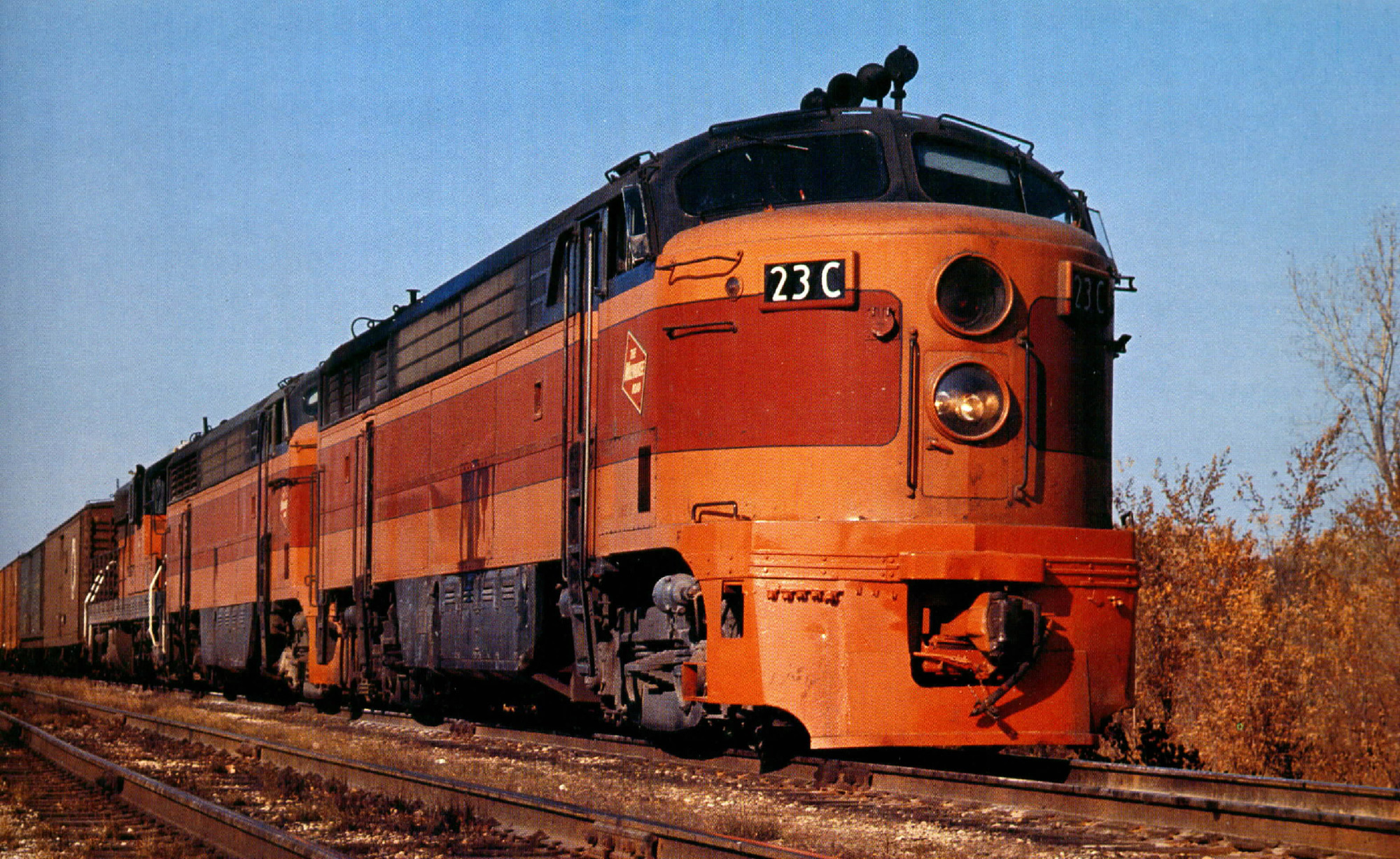 The Consolidated line, or C-line, was a series of diesel-electric railway locomotive designs produced by Fairbanks-Morse and its Canadian licensee, the Canadian Locomotive Company. Individual locomotives in this series were commonly referred to as âC-linersâ. A combined total of 165 units (123 cab-equipped lead A units and 42 cabless booster B units) were produced by F-M and the CLC between 1950 and 1955.