Collectors value this item at an average of 276.00

DCC Information: Accepts a 29-351 EM13 DCC Decoder for the Kato N Scale GS4 Steam Loco made for Kato by Digitrax.com. 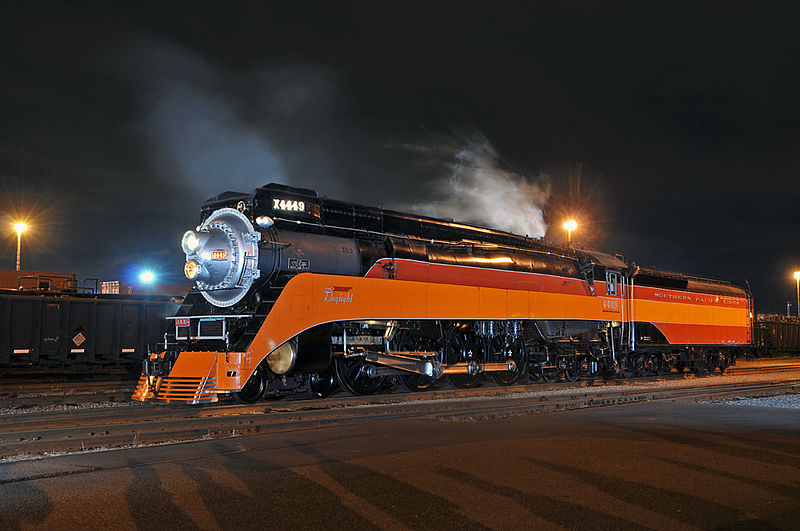