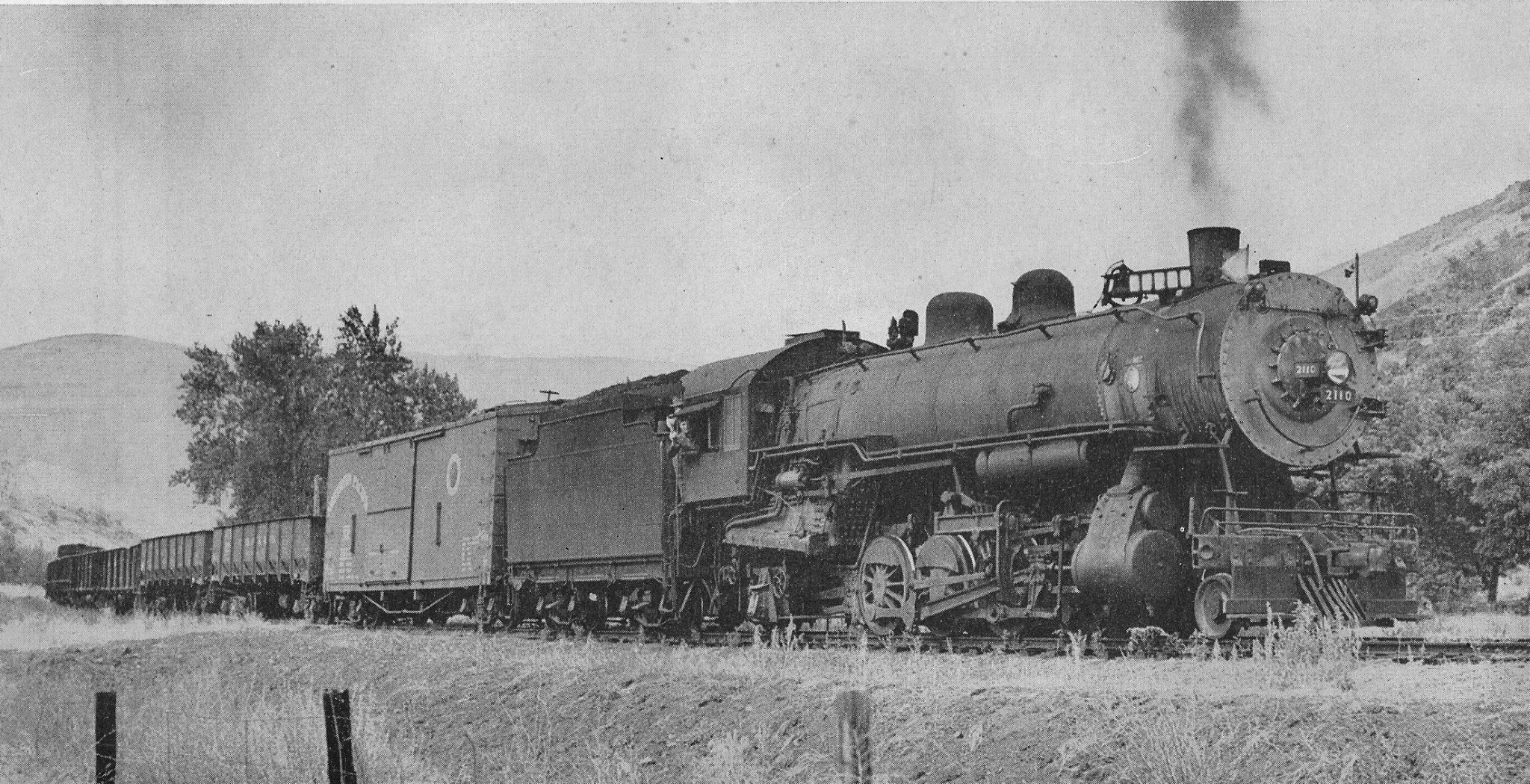 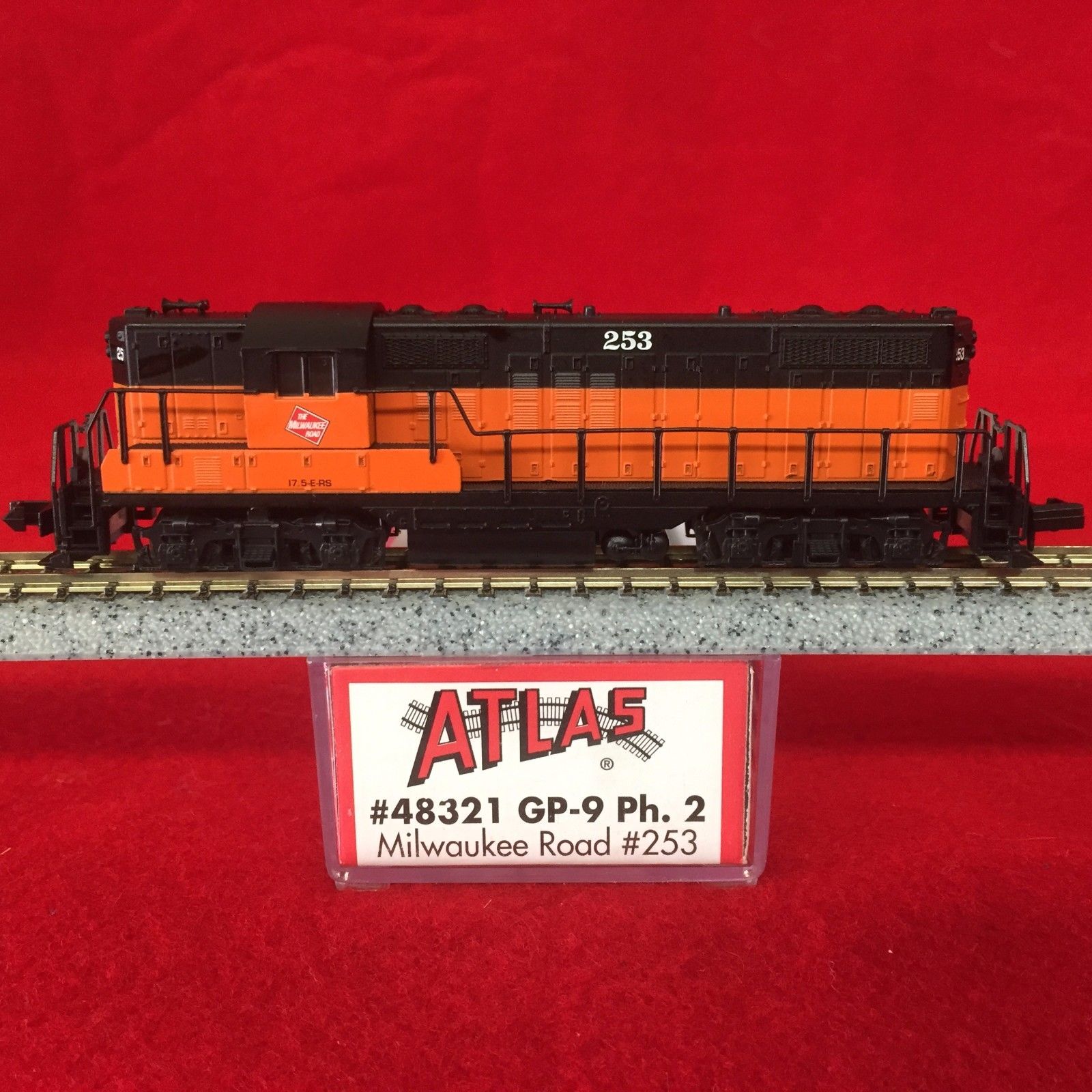 Model Information: The model was introduced in 1990 and the early releases were made by Kato Japan for Atlas. From 2004 on, the models were made in China and the internals were modified to a more modern mechanism. The Atlas SD7, SD9, SD24 and SD26 all share the same internal mechanism and differ only in their shell details. The modern releases fall under the "Classic" label for the SD7 and SD9 models and "Master" label for the SD24 and SD 26.

The early releases featured the Kato-designed "low friction drive" which had been successfully used in their Kato-branded U30C model. This design allowed clean transfer of current from wheels to long copper strips to the chassis and then to the lightboard. This may not sound innovative, as many modern mechanisms use this design today, but in 1990 it was a game-changer. The post-2004 releases are fairly standard "modern" mechanisms featuring a split-frame, dual-flywheels, and body-mounted magnetic operating knuckle couplers. They run quiet and smooth and can pull 30 or more standard-weight cars.

Earlier DCC factory-equipped versions were fitted with Lenz LE063XF decoders, whereas most recent versions are fitted with NCE N12A0 decoders. The Atlas version of these decoders will respond to manufacturer's address "127" (CV8) i.e. "Atlas Model Railroad Products", though being identical to their original manufacturer's specification.

An SD7 is a 6-axle road switcher diesel-electric locomotive built by General Motors Electro-Motive Division between February 1952 and November 1953. It had an EMD 567B 16-cylinder engine producing 1,500 horsepower (1.12 MW) for its six traction motors. 188 were built for United States railroads. Starting in August 1953 a total of 26 SD7s were produced which used either the 567BC engine or the 567C engine. These units are noted on the roster below.

This was the first model in EMD's SD (Special Duty) series of locomotives, a lengthened B-B GP7 with a C-C truck arrangement. The two extra axles and traction motors are useful in heavy, low speed freight service. SD series locomotives are still being produced today, with the SD70 being the most popular example in current production, and with many SD40-2s and rebuilds to SD40-2 specifications, or SD60s still in operation.

Yesterday's Special Duty eventually became today's Standard Duty, and yesterday's General Purpose has become today's Special Purpose ("time" freight and other time-sensitive lading). True GPs were discontinued after the completion of the last GP60 in 1994. Recently intermodal and other fast freights may be hauled by 6 axles locomotives with 4 powered axles, such as the SD70Ace-P4.

Many earlier model GPs, most particularly GP40s, GP39s and GP38s, also their SD equivalents, SD40s, SD39s and SD38s have been rebuilt to Dash 2 standards for another 30 to 40 years of service.