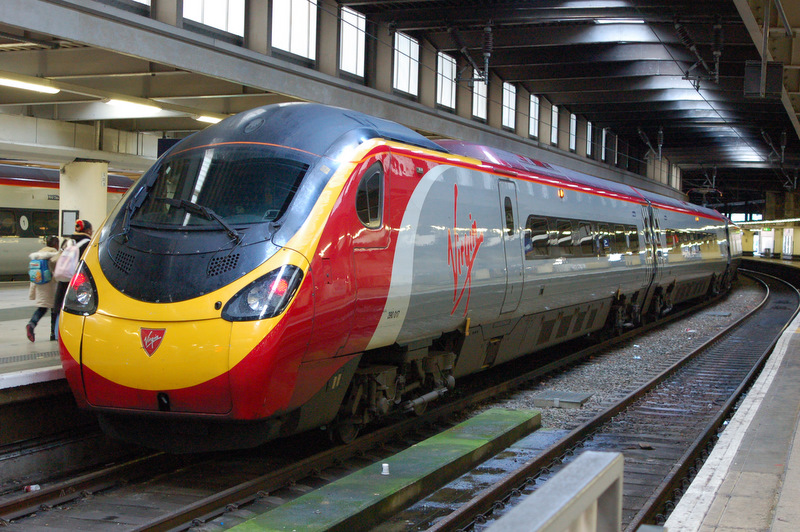 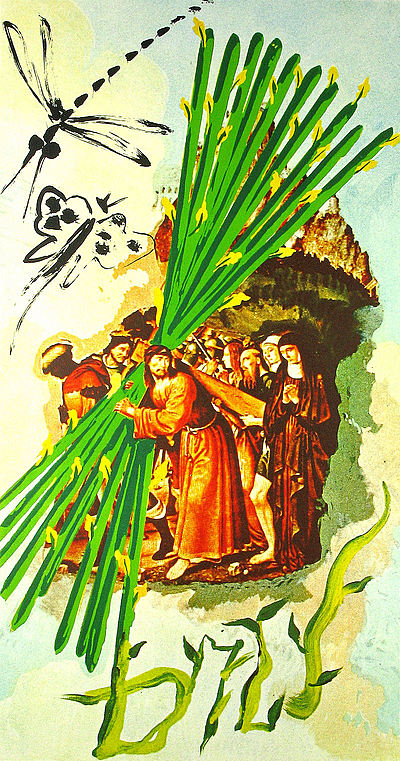 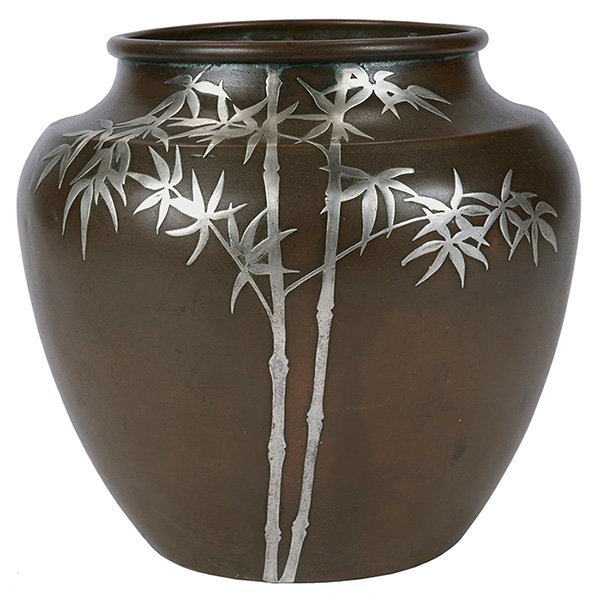 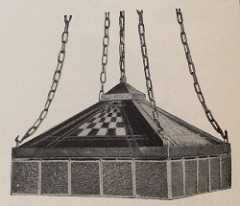 The Virgin Trains brand has also been used on the legally and operationally separate Virgin Trains East Coast since 1 March 2015, and previously on Virgin CrossCountry, which operated between 1997 and 2007. Virgin has around 3,400 employees.