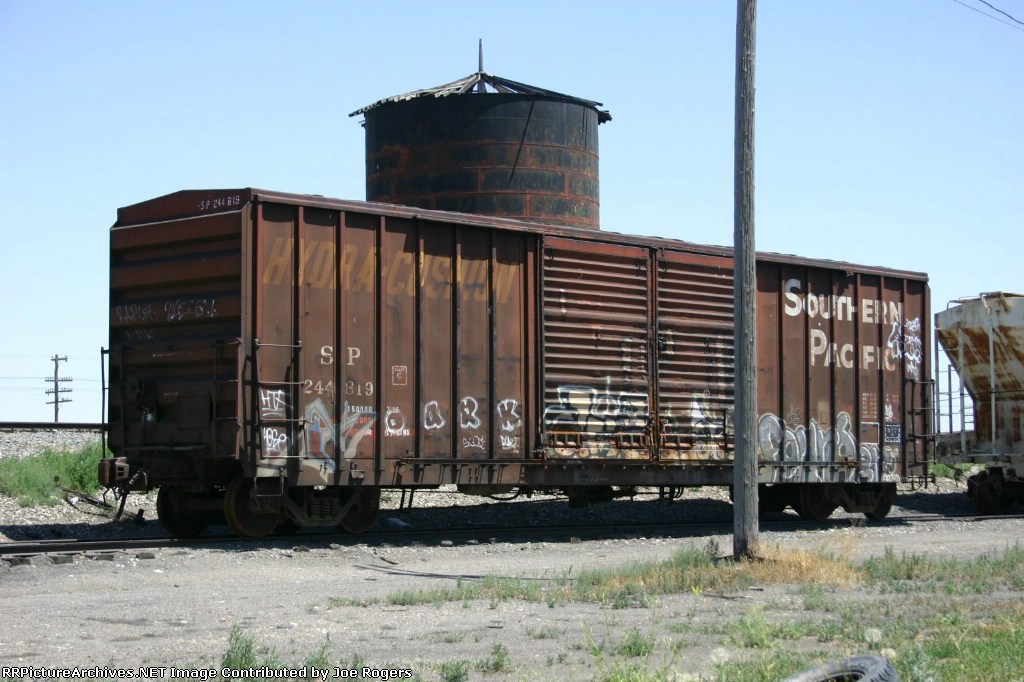 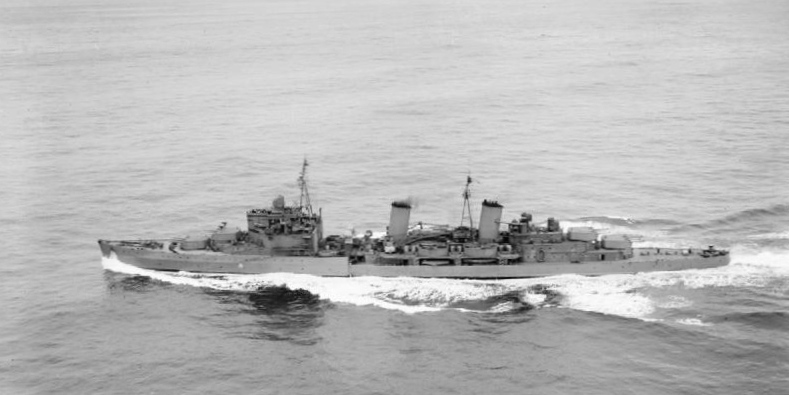 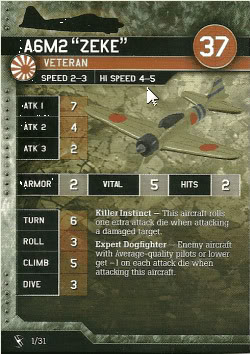 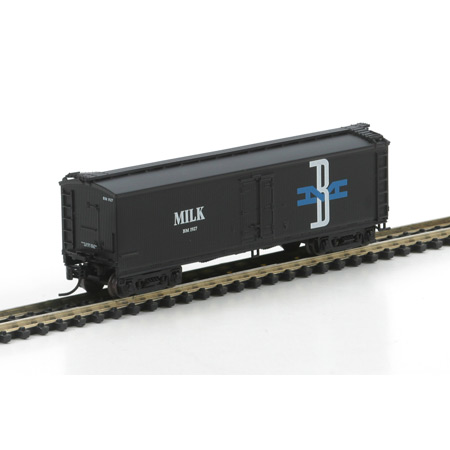 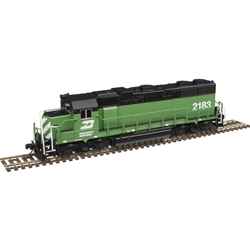 History: In the 1970's with the growth of the Per Diem business model, FMC produced a series of 50 foot box cars in different configurations. The double-sliding-door configuration is one common variation that was used by many different railroads. FMC provided a large number of box cars for SSI, Itel, Brae, and Rex. Due to the economic recession which began in late 1979, most these cars were soon transferred to other railroads one or more times. By the 1990s, most had been acquired by GE. They continued to change hands nearly every time a lease expired, or they were rebuilt. The renumberings of GE owned cars are often very complex, but some of the most commonly seen reporting marks are EEC, HS, and SRN.

The XM-class, 50-foot, double door, 5283 cubic foot capacity boxcars, were one of the later variations in this series. Records show that some (but likely not all) were built between May and June 1977 by FMC in Portland, OR.