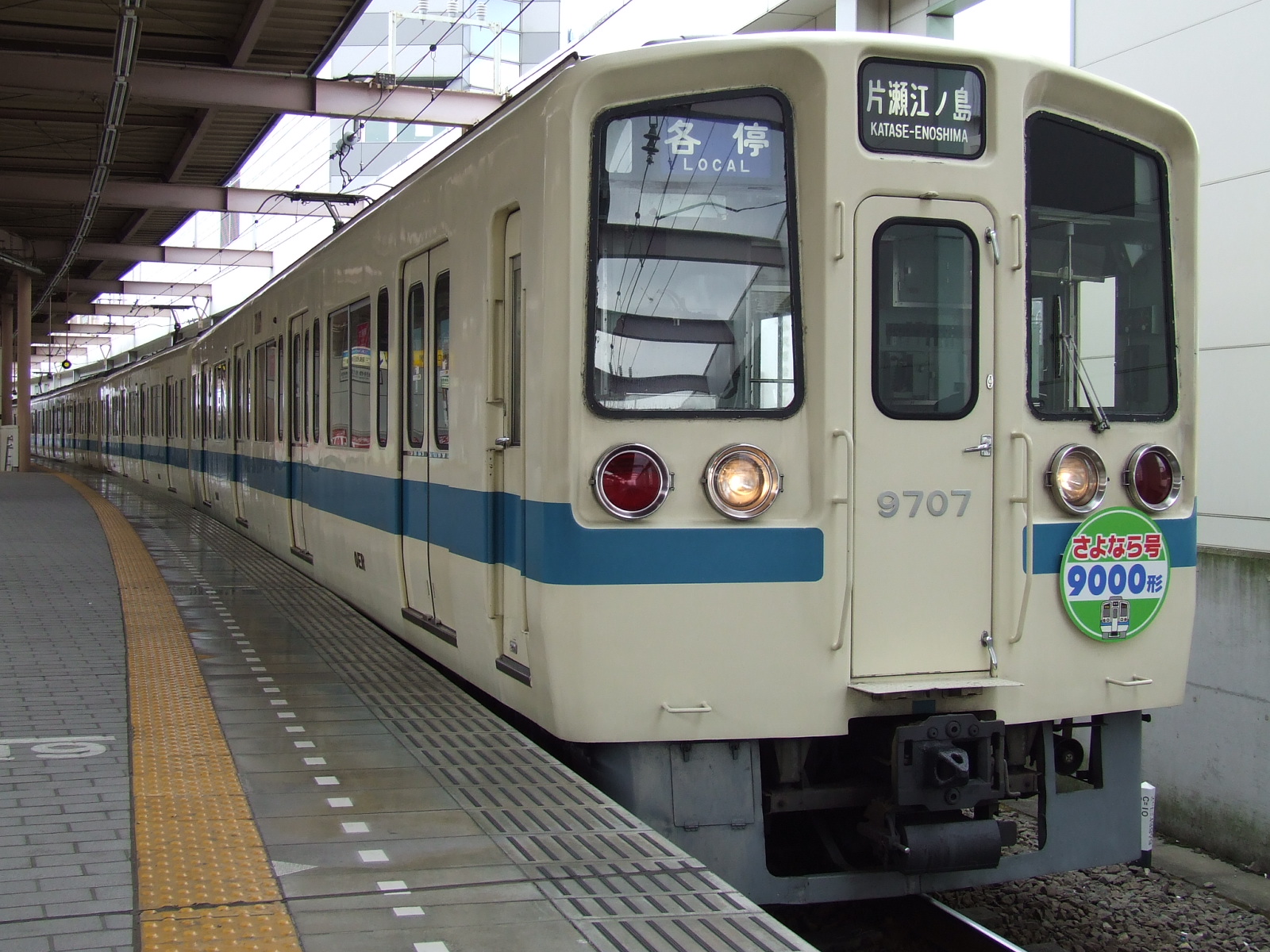 
History: In 1972, Odakyu Electric Railcars introduced the 9000 series EMU passenger train. This train was equipped with a number of new features such as the adoption of a one-step lowering window and field chopper control at the 20 m class ordinary steel with narrowed skirt. By 1977 nine car trains and nine car trains each were manufactured. These trains were retured from all service by May 2006, Dehaha 9001 is kept in the Kitami inspection area as a museum piece.