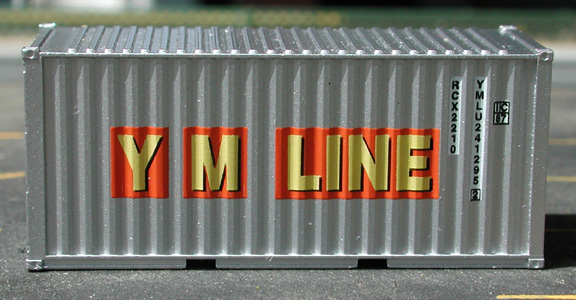 Company History: Big Three Industries (then known as Big Three Welding Equipment) began selling welding gases and supplies in Lake Charles, Louisiana in 1958. In 1965, oxygen and nitrogen pipelines were laid to connect the Beaumont and Lake Charles industrial communities together. This solidified Big Three's ambitions of building a pipeline network for industrial gas transportation along the Gulf Coast from Southwest Louisiana to South Texas.
In 1986, an agreement was reached for Air Liquide to acquire Big Three, which assumed responsibility for operating the Westlake air separation unit in 1989, and incorporated it into the pipeline system in 1991. In 1994, Big Three and Liquid Air Corporation were merged to create the company's current name, Air Liquide America Corporation.

The world leader in gases, technologies and services for Industry and Health, Air Liquide is present in 80 countries with approximately 65,000 employees and serves more than 3.5 million customers and patients. Oxygen, nitrogen and hydrogen are essential small molecules for life, matter and energy. They embody Air Liquideâs scientific territory and have been at the core of the companyâs activities since its creation in 1902.
Air Liquideâs revenue amounted to â¬20.3 billion in 2017 and its solutions that protect life and the environment represented more than 40% of sales. Air Liquide is listed on the Euronext Paris stock exchange (compartment A) and belongs to the CAC 40, EURO STOXX 50 and FTSE4Good indexes.