Image Courtesy of Micro-Trains Line and irwinsjournal.com
Authorized use by TroveStar from copyright owner. 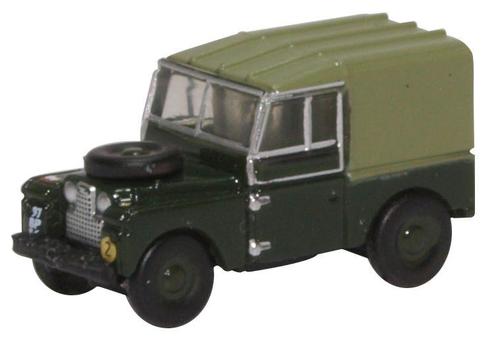 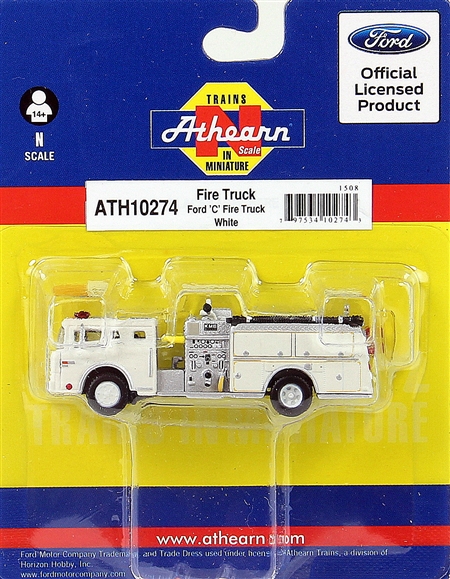 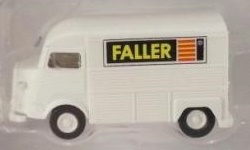