Blog Vehicles Vehicle Reviews When Was the First Oil Tank Car Made?

When Was the First Oil Tank Car Made? 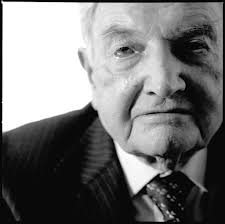 Ever wonder how oil was first transported by rail? A Rockefeller obituary piqued my interest and resulted in the following blog.

The billionaire businessman and philanthropist, David Rockefeller, died on Monday, March 21, 2017. He was 101. His 25 cent allowance (some of which had to be put aside for savings and charity) was well known. His family's strong belief that with wealth comes great responsibility was also familiar to many.

The story behind the Rockefeller family wealth is the stuff of history books. Rockefeller's grandfather was John D. Rockefeller, one of the original robber barons -- industrialists who monopolized different aspects of the American economy (the railroads, steel, oil, tobacco and banking) and used unfair business practices to amass huge wealth and power during the Gilded Age, a time of intense economic and industrial growth following the Civil War. 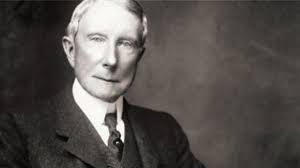 With the creation of Standard Oil, which at one point was considered an illegal monopoly (and was ordered to disband under the Sherman Antitrust Law), John D. Rockefeller and associates created an industrial empire that controlled almost all oil production, processing, marketing and transportation in the U.S.

Standard Oil out maneuvers competitors with rail tank car
In order to control all of these aspects of oil production, John D. Rockefeller took advantage of the most up-to-date technologies of the day. A perfect example of this is the rail tank car. 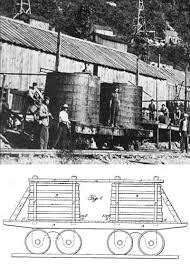 Before the introduction of single dome tank cars complete with trucks and wheels, oil was transported via individual barrels on flatbed cars. The barrels required lots of handling, leaked and were often stolen. At one point, the Densmore Car aka the rotary oil car (2 very large iron-hooped pine tubs on top of flatbed cars) were also used to transport oil. 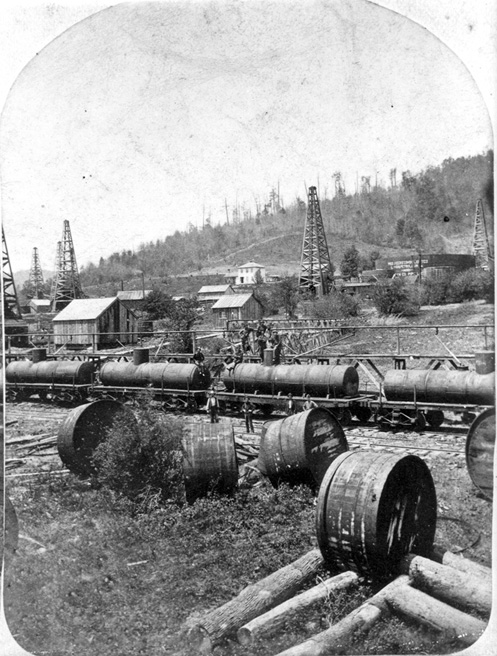 In 1869, the forerunner of the present day tank car was introduced. Cylindrical, horizontal iron tanks replaced wooden tubs. Domes were fitted on these tanks to allow for product expansion. Initially, the first riveted cars could hold 80 barrel/bbl of product. Eventually, that capacity increased to the current standard, 100 bll or 4,200 gallons. These iron tanks still required the use of flatbed cars.

In 1869, Standard Oil seized upon the opportunity to use rail tank cars to transport its petroleum products. The company bought the newly introduced oil tank cars from the Star Tank Line and pushed competitors who relied on the use of inefficient barrels out of the market. 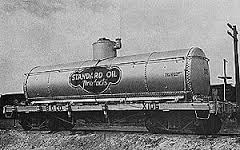 By 1880, Standard Oil controlled refining of 90 to 95 percent of all oil produced in the U.S. It accomplished this by eliminating competitors, merging with other firms and through favorable railroad rebates. 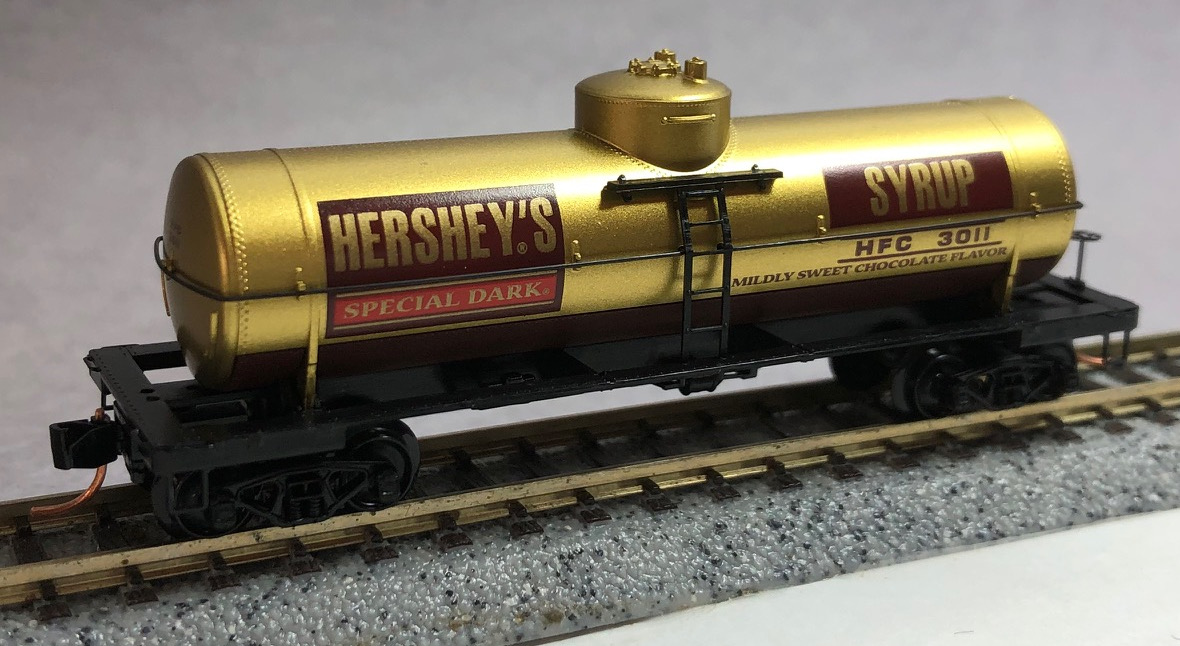 Micro-Trains tank car, single dome, 39 foot, riveted
Click Here for all Articles on Vehicles
The copyright for this article is held by the author.
rights were granted to: TroveStar LLC