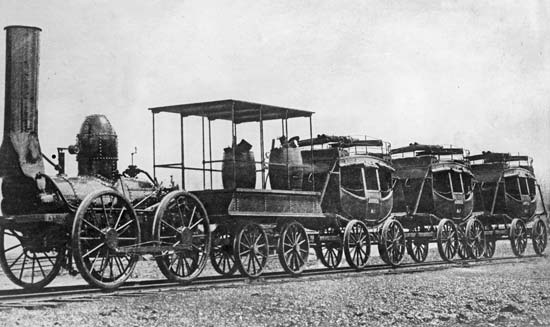 At the request of the NSE and of several of our users, the curators for the N Scale Database designed a very rough Era system for model railroading, similar to the NEM's European "Epoch" system. We use this for classifying the various prototype vehicles that are offered as model trains, whatever the scale actually. Every prototype has an associated era and there are different ranges of eras for each major geography (North America, Europe, the United Kingdom and Japan).

The origin of these classification systems vary from one region to the other.

See all our articles on Eras and Epochs: