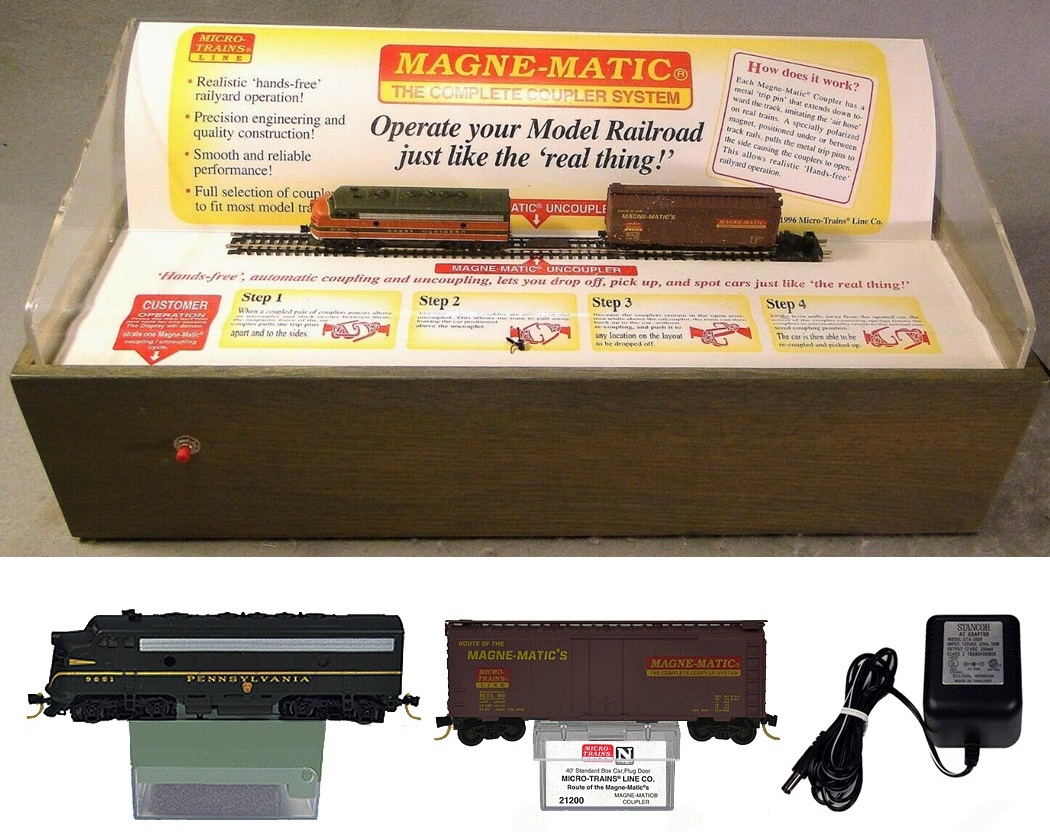 Display shown with a different road name for the F7A 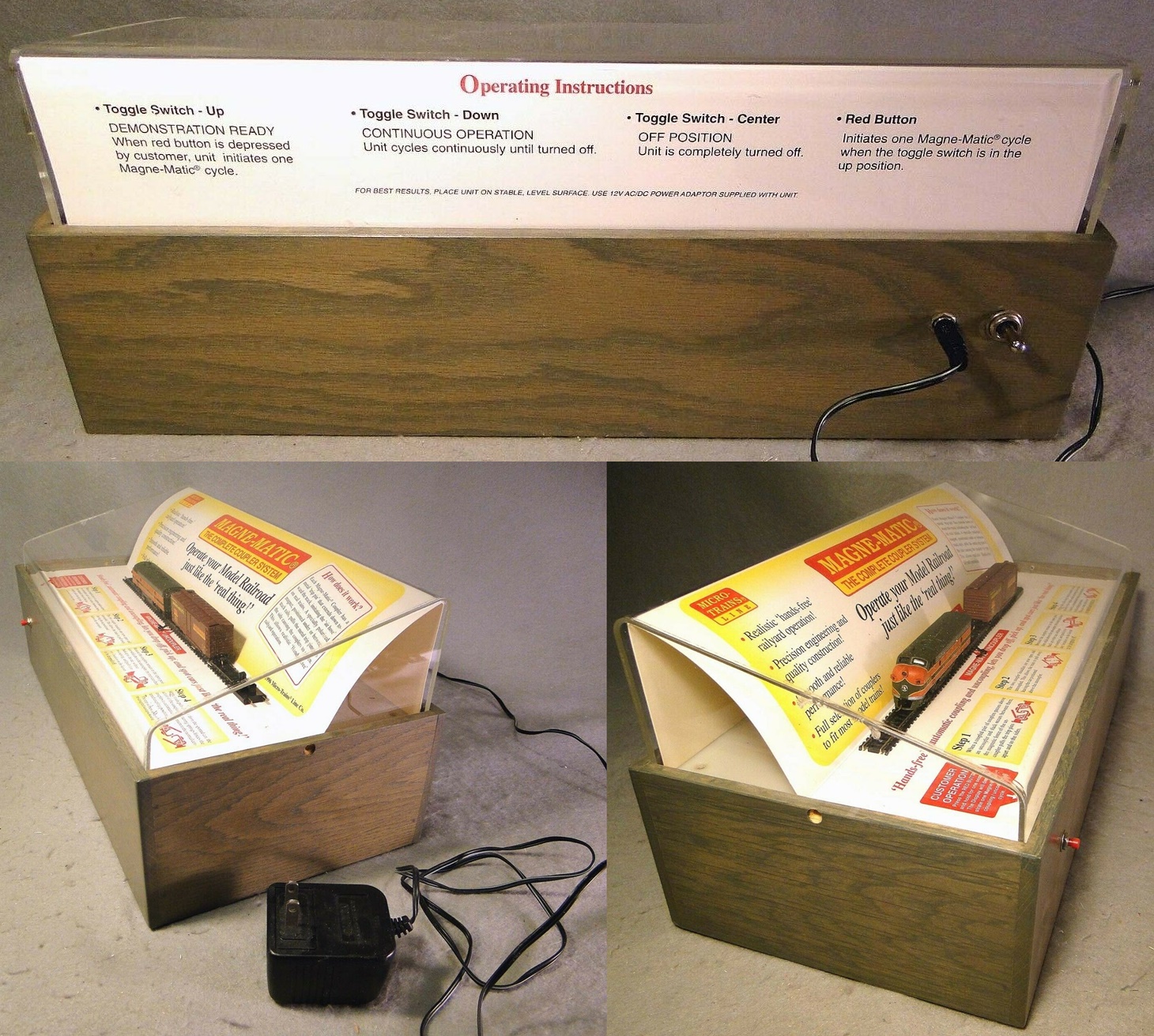 Shown with a different road name for the F7A 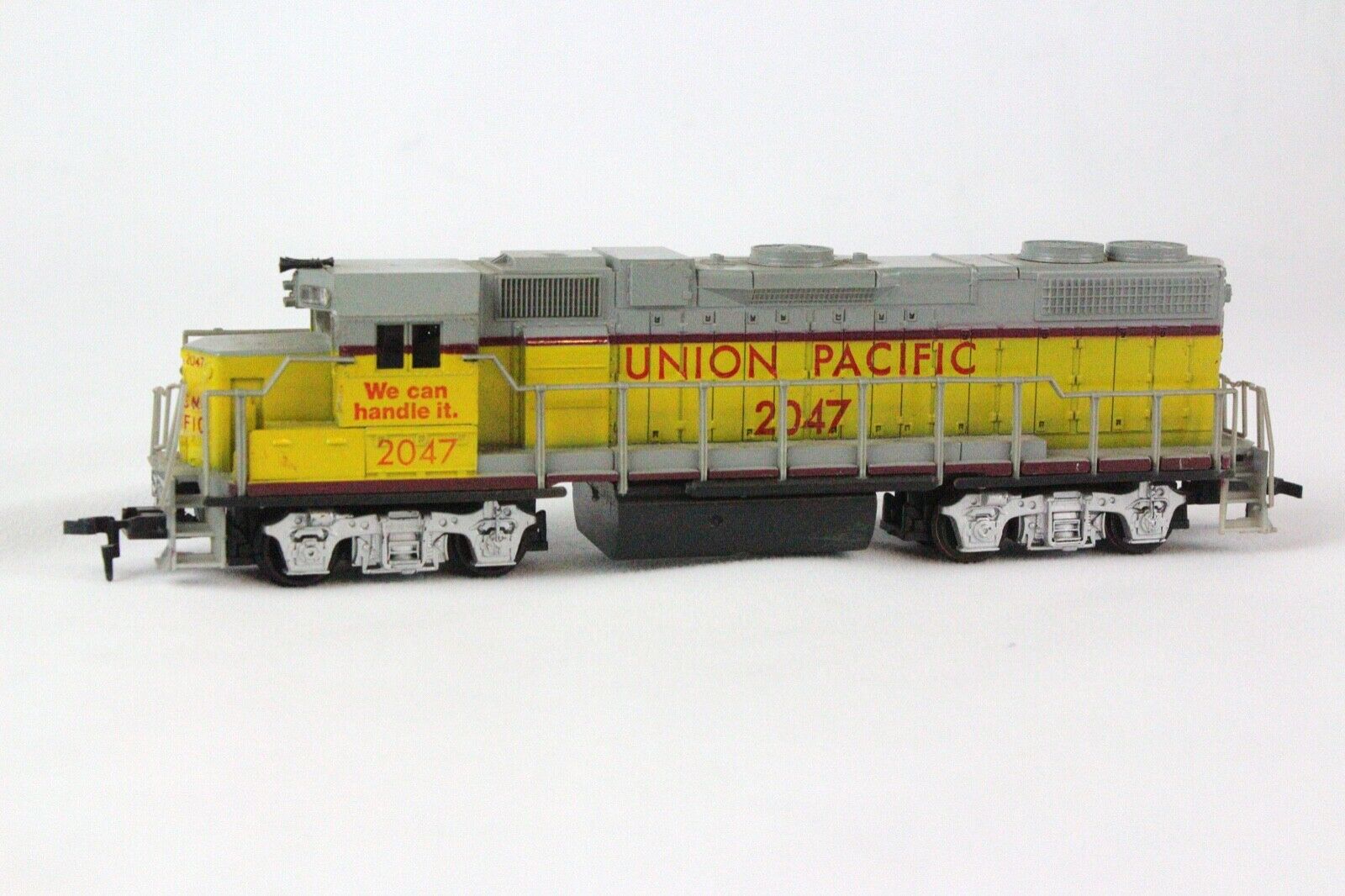 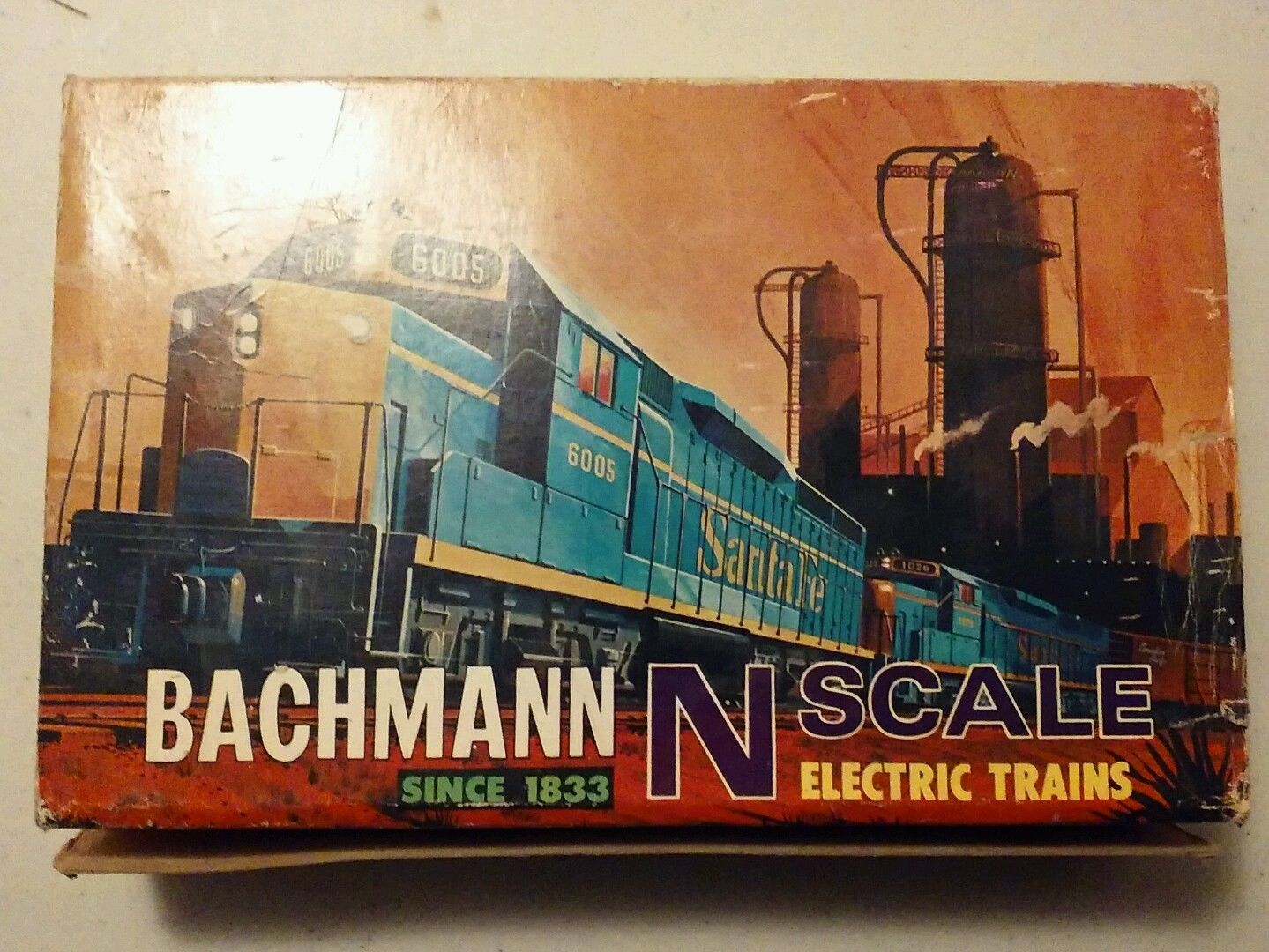 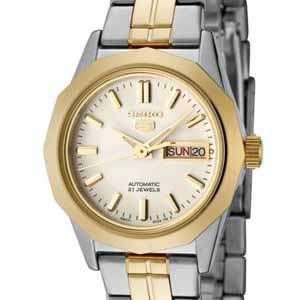