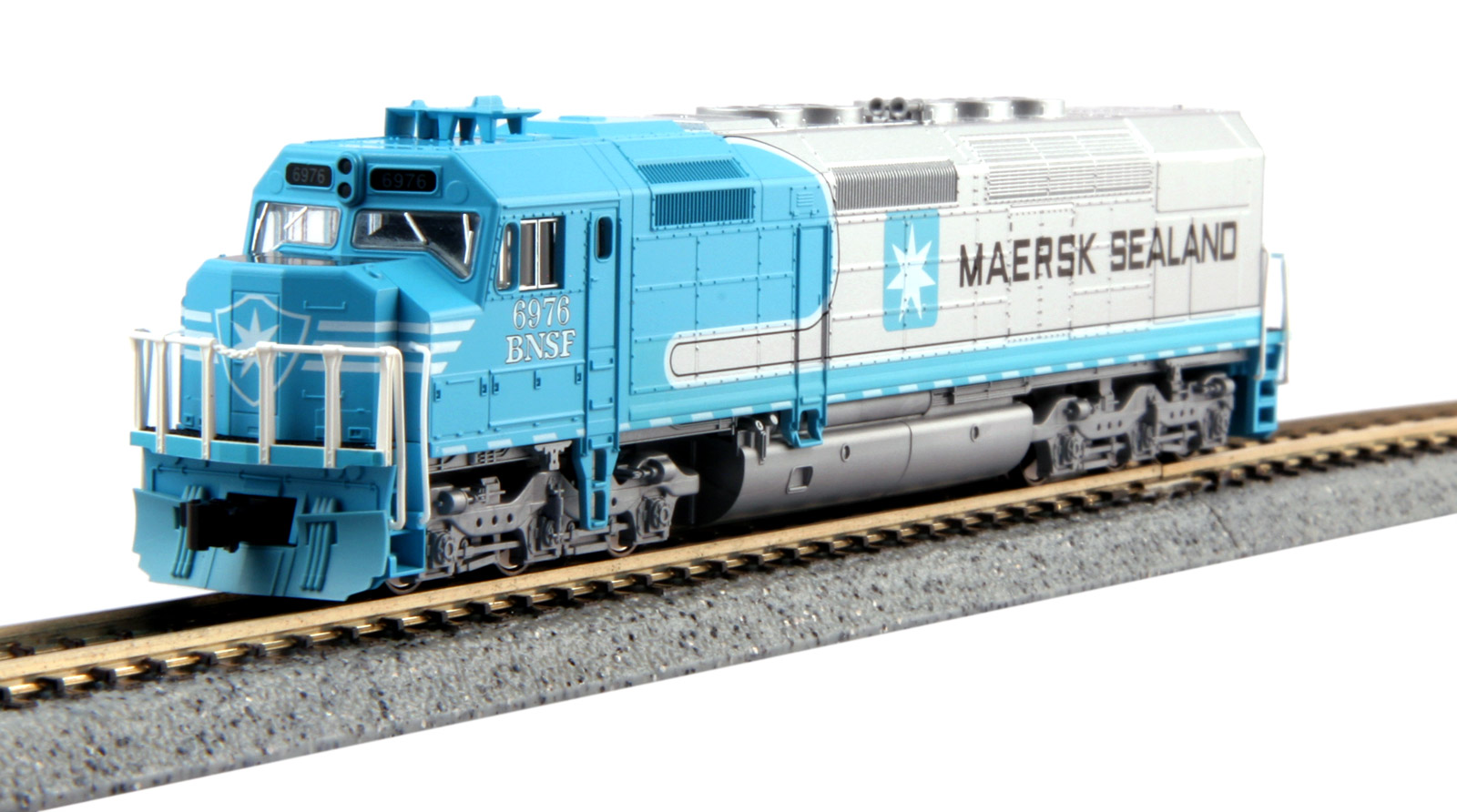 Model Information: Powered by a standard 12 Volt DC power source, or an appropriate stationery accessory DCC decoder such as an AUXBOX or a Digitrax DS64, this factory assembled structure has a motorized and sound-synchronized fill spout.


Prototype Description: A water stop or water station on a railroad is a place where trains stop to replenish water. The stopping of the train itself is also referred to as a "water stop". The term originates from the times of steam engines when large amounts of water were essential. Also known as wood and water stops or coal and water stops, since it was reasonable to replenish engines with fuel as well when adding water to the boiler.