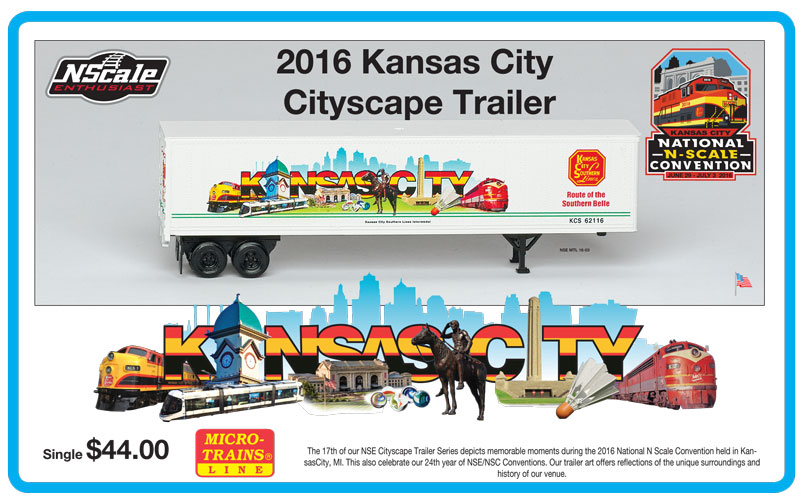 
Model Information: The trailers come with two styles of landing gear. The short landing gear is in elevated position when being hauled by tractors or carried on a flat car (supplied as separate part in the box). The longer extended landing gear is used when the trailer is standing alone (installed by default).
Rolling wheels.
The model can be super-detailed by painting the inside of the wheels, brake and running lights, as well as the mud flats in order to bring out the Fruehauf name and star. 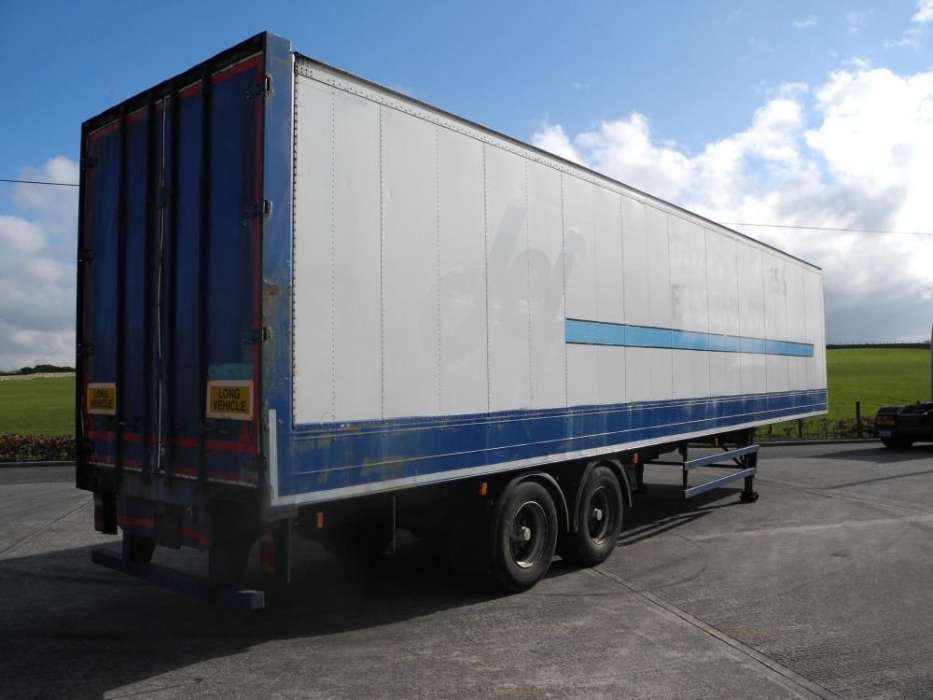 A box trailer is one of the most common trailers in the road transport industry. These trailers are used for transporting all kinds of cargo on the nation's highways.

A 45 foot trailer can typically haul more than 70,000 pounds of cargo and weighs (unladen) about 12,000 pounds. The volume allows for about60 retail sized (48" x 20") pallets. Alternatively, it can hail about 30 Military ISO containers at (35" x 45.5"). This sized trailer is often used for international shipping in North America (Canada and Mexico).