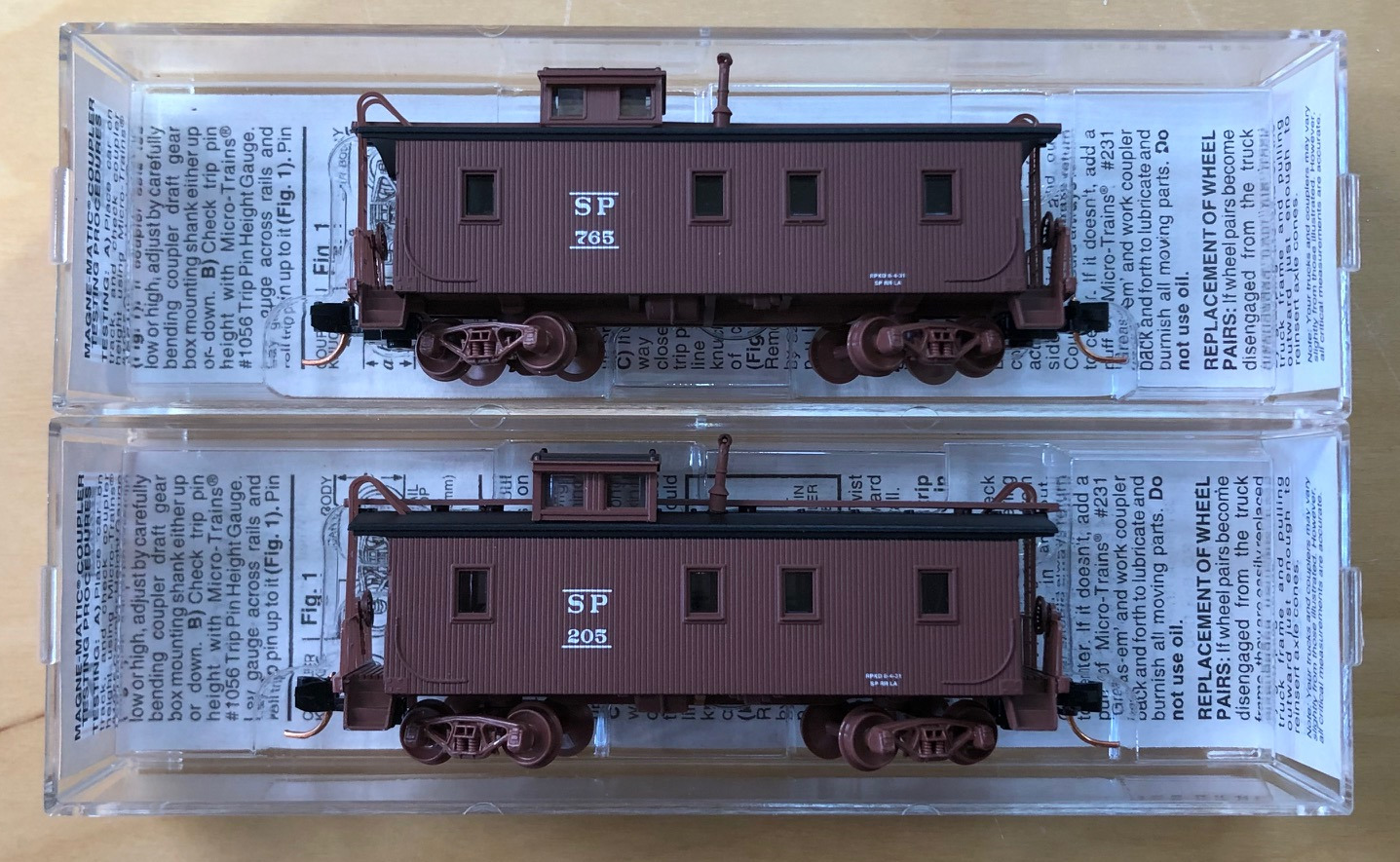 Model Information: Introduced in 2016. With a minimum operating radius of 9.75 inches, the Broadway Limited Imports stock cars are offered with or without integrated motion activated sound effects.