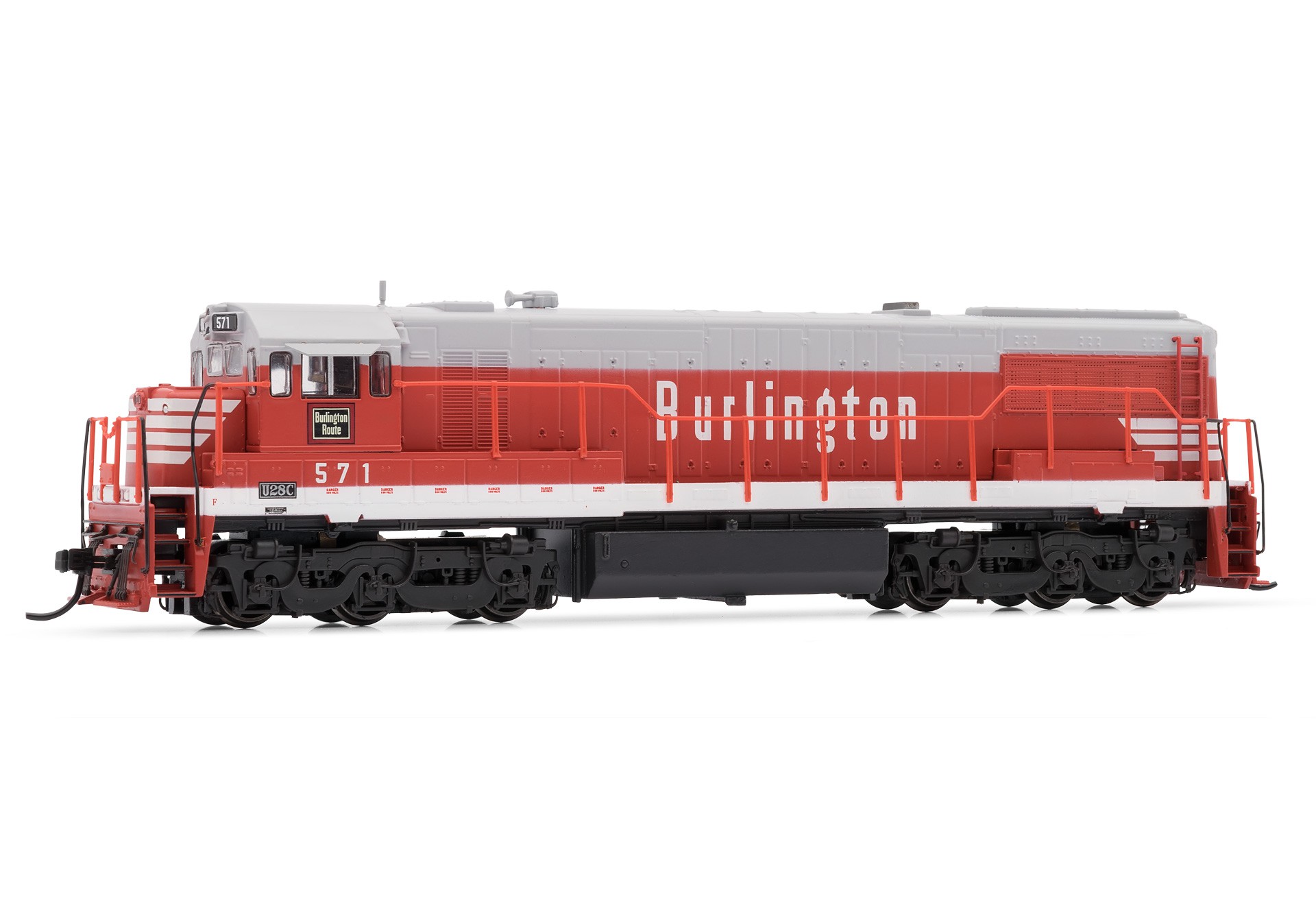 
Model Information: Based upon a prototypical structure that was found at the Rock Island Railroad's Oklahoma City diesel locomotive repair facility in the 1970s, this styrene plastic kit is molded in two colors, has hinged doors at both ends, eights skylights and six windows that show of the structure's interior lighting and simulated welding effects..

Although the welding circuit works on six to fourteen volts AC, or seven to twenty volts D/C, twelve volts A/C or D/C is recommended.

With a supplied resister, the voltage can be increased to fourteen to twenty volts A/C, or twenty to twenty-four volts D/C.

Powered from any seven to nineteen volt AC or DC power source, the structure's interior lighting is provided by an included LED light bar.

A video showing the simulated welding effects lighting can be viewed here.