Please help support TroveStar. Why?
At least one of these are for sale right now with a price of: $249.99 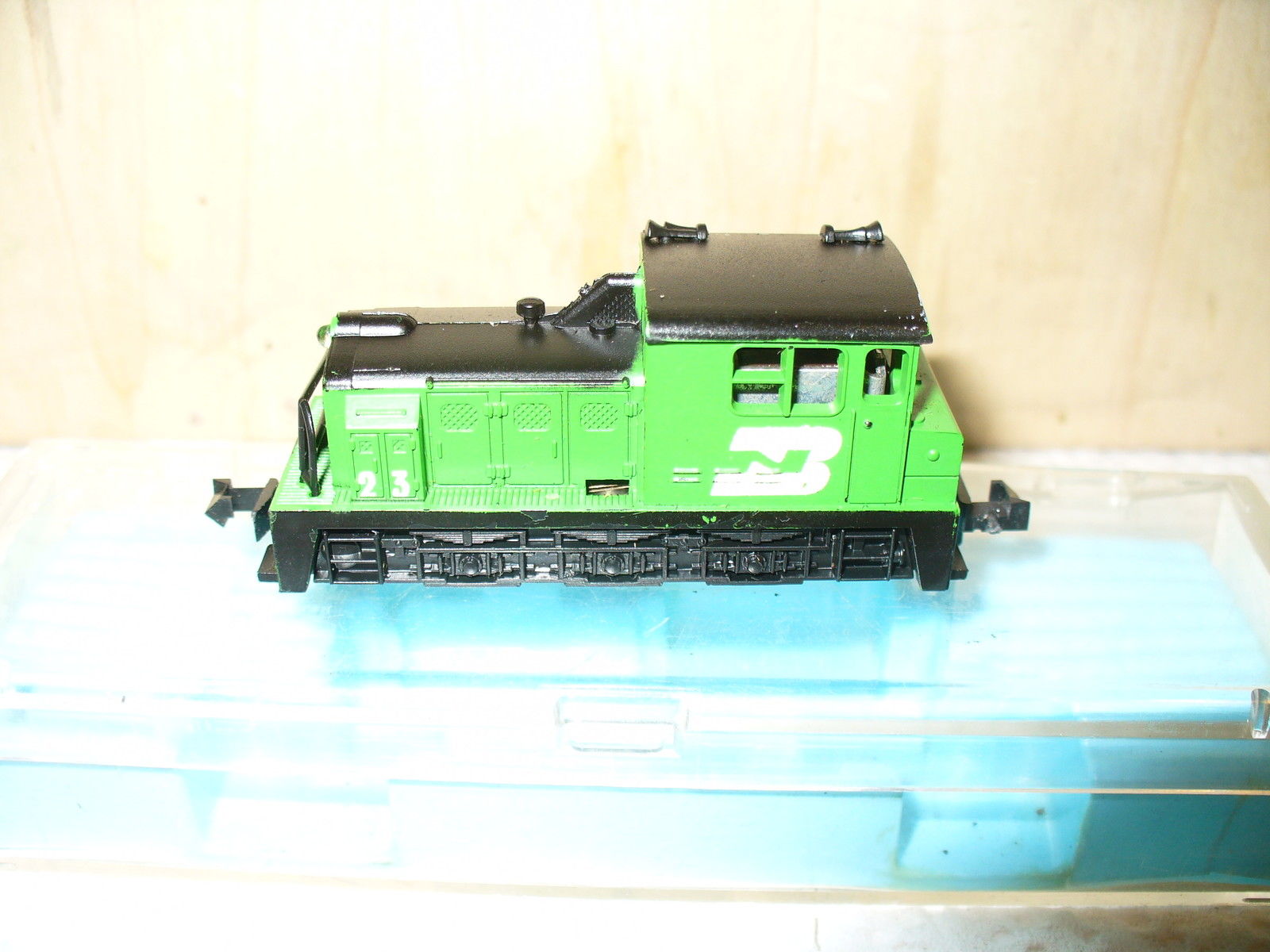 Model Information: In 1972, disappointed with the quality of the the Mehano WDT's, Atlas contracted with Roco to build a better version of the Plymouth WDT. Although superior to the earlier Mehano version, the Roco also was not a terrific runner.