Please help support TroveStar. Why?
At least one of these are for sale right now with a price of: $47.76 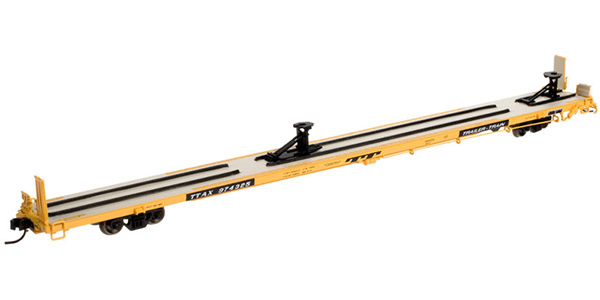 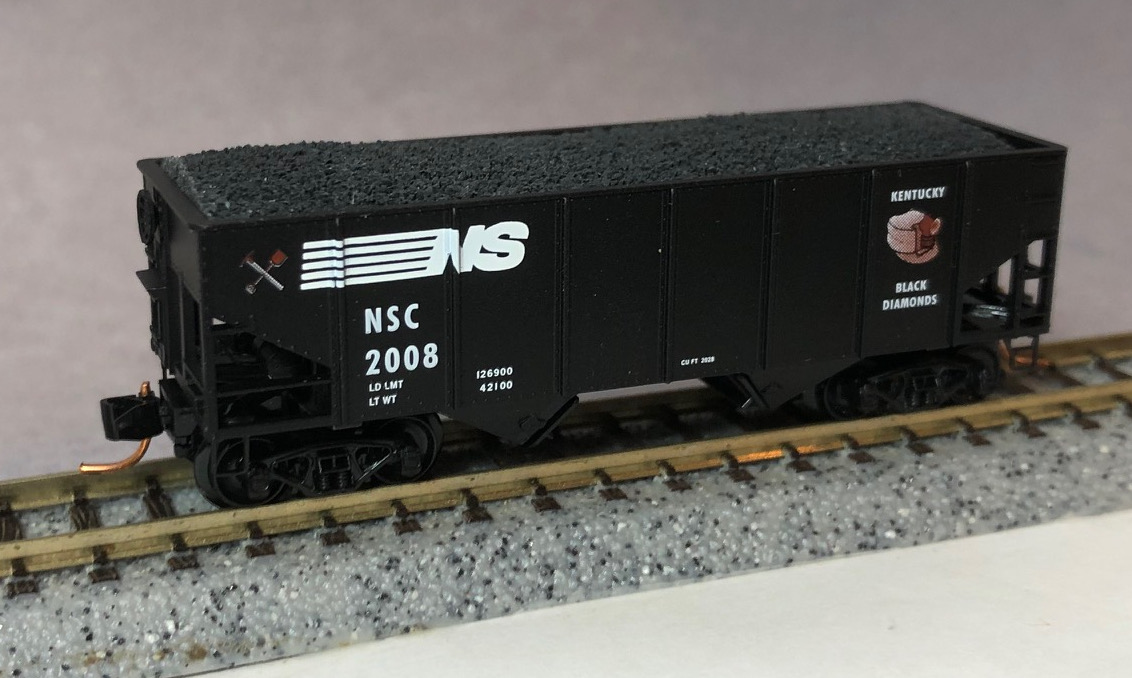 Model Information: Manufactured in two (mid and end) and three hitch versions, based upon ACF plans for the 1973 models, the Atlas replicas are packaged with two different styles of hitch, container pedestals, and the correct jack pads for that year.

The manufacturer's recommended minimum operating radius for these cars is thirteen inches.

Prototype Information: Introduced in the late 1960s, the ACF 89 foot 4 inch flatcars were designed to meet the growing need for versatile intermodal rolling-stock.

Used by Trailer Train and other North American railroads, the cars were designed to carry a pair of trailers or containers, or a combination of one of each.

Many of the 1960s and 1970s era ACF flatcars were modified in the late 1980s to accept longer trailer lengths, with the majority of those remaining in service today modified to accommodate three parcel pup trailers.

COFC (Container On Flat Car) cars are typically 89' long and carry four 20' intermodal containers or two 40'/45' shipping containers (the two 45' containers are carryable due to the fact that the car is actually 92' long, over the strike plates). With the rise of intermodal freight transport-specific well cars that allow double stacking, and given the age of most of these flats, numbers will decline over the next several years