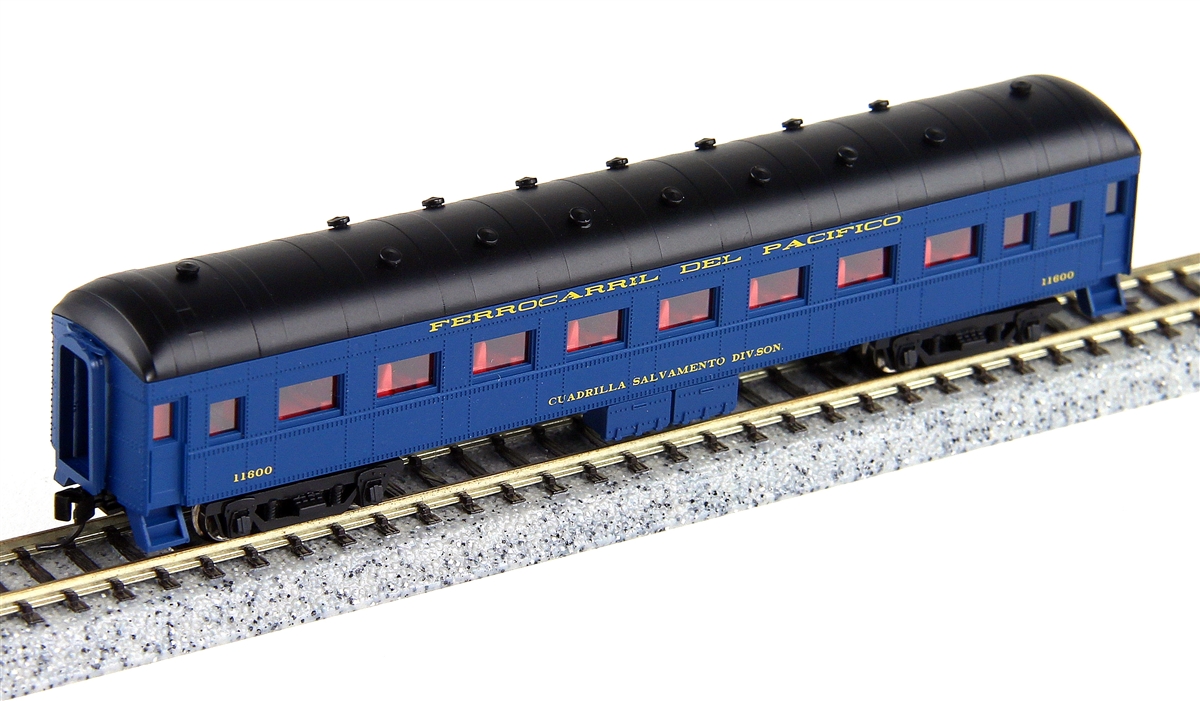 Prototype Description: Introduced in 1906, just before Henry Ford made his famous model "T" automobile, these cars were the defining characteristics of steam passenger trains for the Union Pacific, the Illinois Central, the Southern Pacific and other associated railroads. For the traveling public, they were a step up from wooden coaches that would break like a match stick in the event of a derailment. So durable were these all steel cars that some lasted until 1968 ... A life-span of 60 years!

The great Edward Henry Harriman who controlled the Chicago & Alton Railroad, the Union Pacific, the Southern Pacific, the Illinois Central, the Central of Georgia, the Pacific Mail Steamship Company, Wells Fargo Express Company, directed the development of the "Common Standard Specifications" among the Associated Lines. The Common Standard allowed common specifications of parts, and allowed for car and locomotive design and maintenance to be shared with all Harriman-controlled railroads. This allowed economical bid prices due to the sheer size of standardized orders. Further, it allowed the Harriman-controlled railroads to standardize on part inventories and methods for car repair. These cars were designed with the distinctive arched roof and diamond underframe crossbearers, a departure from the clerestory roof design.

Developed by the Associated Lines for all Harriman controlled roads, these wide window coaches seated 68 passengers on Hale and Kilburn reversible seats. These C-4 (Common Standard Specifications CS 217) cars were built by Pullman 1909 to 1912 and numbered 395 cars. The purchase price for one of these Harriman Coaches in 1911 was $12,161. 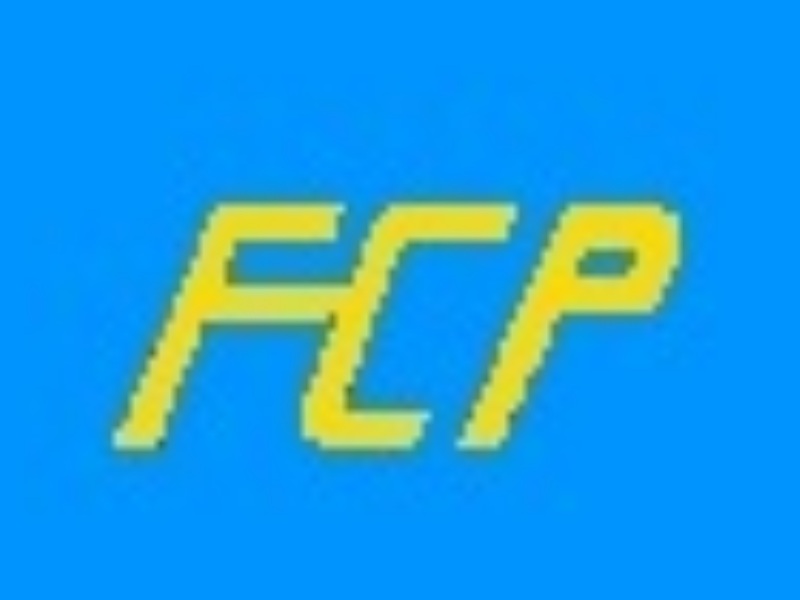 The Ferrocarril del PacÃ­fico is a former railroad line of Mexico that operated from Nogales, Sonora to Guadalajara, Jalisco via MazatlÃ¡n, Sinaloa. It was absorbed into Ferrocarriles Nacionales de MÃ©xico in 1984.