Please help support TroveStar. Why?
One of these sold for: 7.25 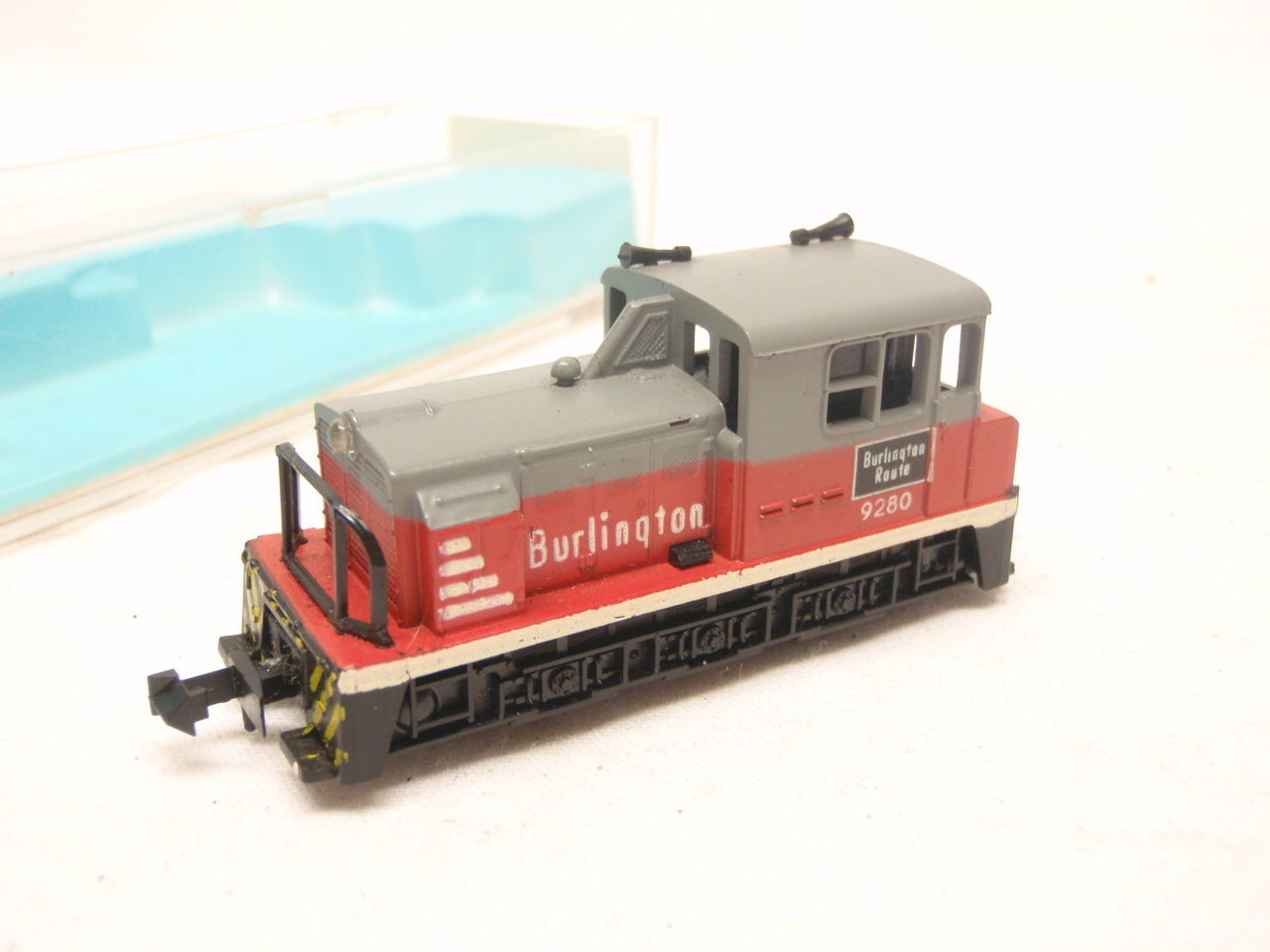 Model Information: This body was produced by Mehano. The first releases were produced for Atlas between 1968 and 1972. In 1972, Atlas switched production to Roco (which is covered in another body style). From 1972 onward, the model was imported by Model Power. It does not run very well compared to modern (post 1990) designs.