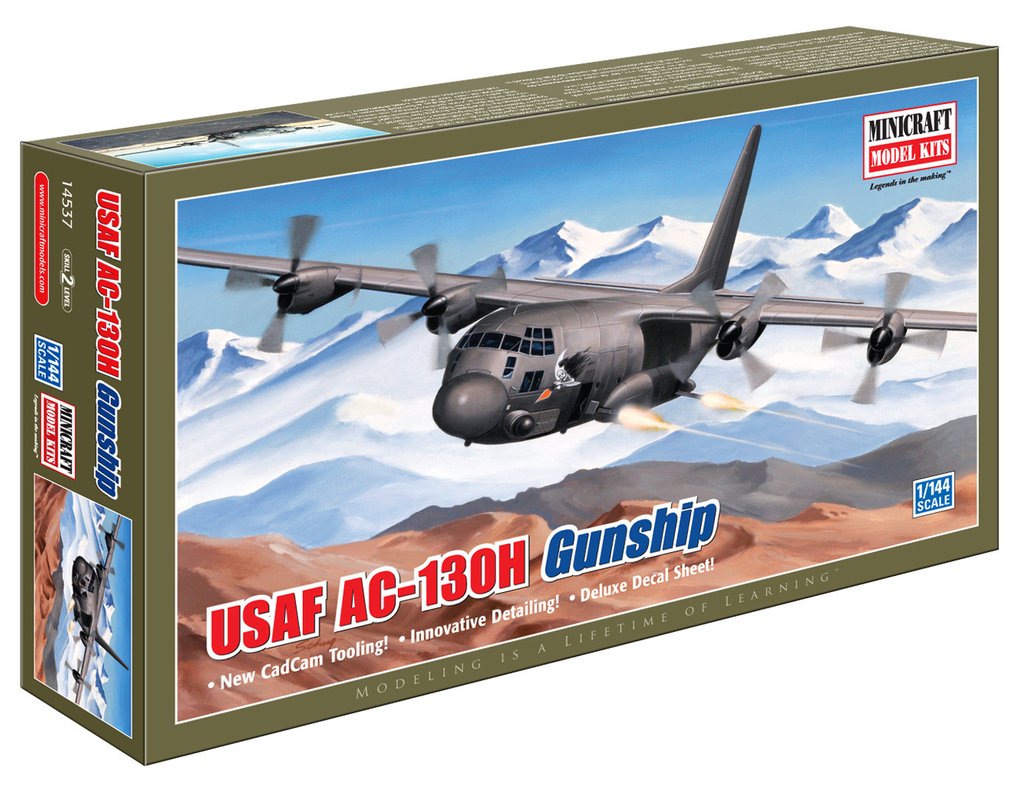 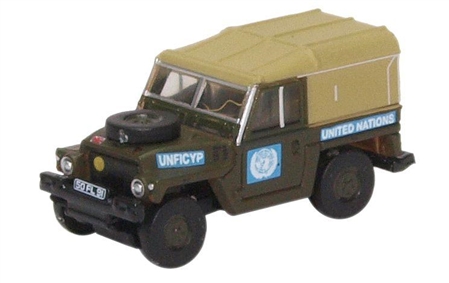 Beginning in 1973, Project Pave Spectre II upgraded all but one of the AC-130Es with new Allison T56-A-15 turboprops, the latest radio, avionics and ECM gear, 105mm Howitzer cannon and inflight refueling capability. These aircraft were redesignated AC-130H.

In 1986, thirteen new C-130H aircraft were procured and subsequently modified to include improved armament, avionics, battle management sensors and countermeasures. The resulting gunship aircraft was designated AC-130U and entered into service in 1995.

On September 10 1995, the Air Force commemorated the end of an era with the retirement of the first C-130 aircraft to come off the production line, tail number 53-3129. Produced in 1953, it was affectionately dubbed the âFirst Ladyâ and was one of five AC-130A gunship aircraft retired during an official ceremony. While the other four aircraft were sent to the Aerospace Maintenance and Regeneration Center (AMARC) at Davis-Monthan Air Force Base in Arizona, the âFirst Ladyâ went on permanent display at the Eglin AFB Armament Museum in Florida. Note: The AC-130A gunship prototype (#54-1626) was retired in 1976 and is currently on display at the USAF Museum at Wright-Patterson Air Force Base in Ohio. A total of forty-three C-130 aircraft were converted into gunships.