Please help support TroveStar. Why?
One of these sold for: 4.99

Collectors value this item at an average of 4.02 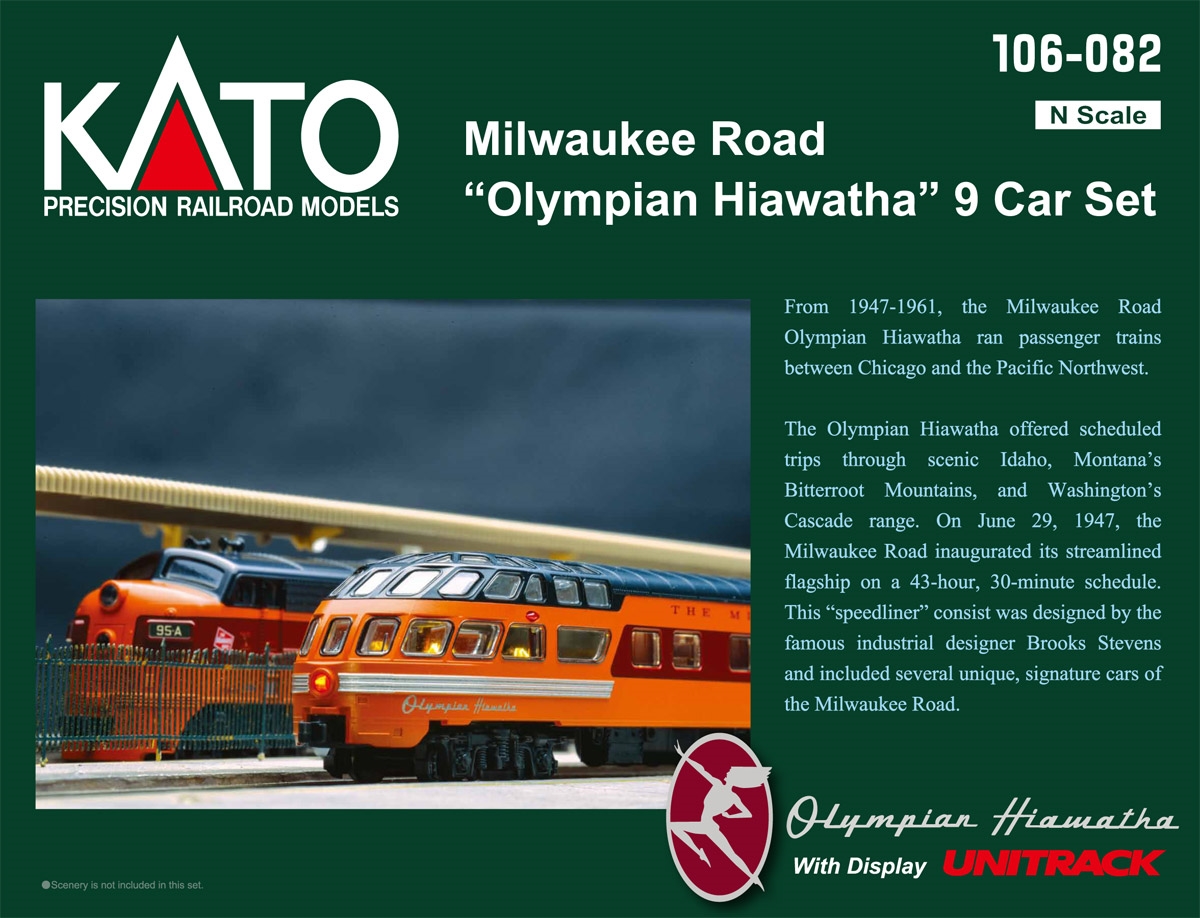 
Model Information: The first release of this body style was made by Roco in Austria for Atlas in 1967. Later, in 1971, Atlas moved the tooling from Austria to New Jersey and produced their own second release out of their own factory. I presume that Atlas owned the tooling because unlike other Roco models, this one did not later appear as an import by other brands such as Aurora, Minitrix or Model Power. Sometime in the 1990s Atlas again moved the production to China. As of the 2006 run, this model moved to the Atlas Trainman lower-grade range, reflecting its age.