9.25Collectors value this item at an average of 9.25
Click to see the details
collector
This item is not for sale. This is a reference database. 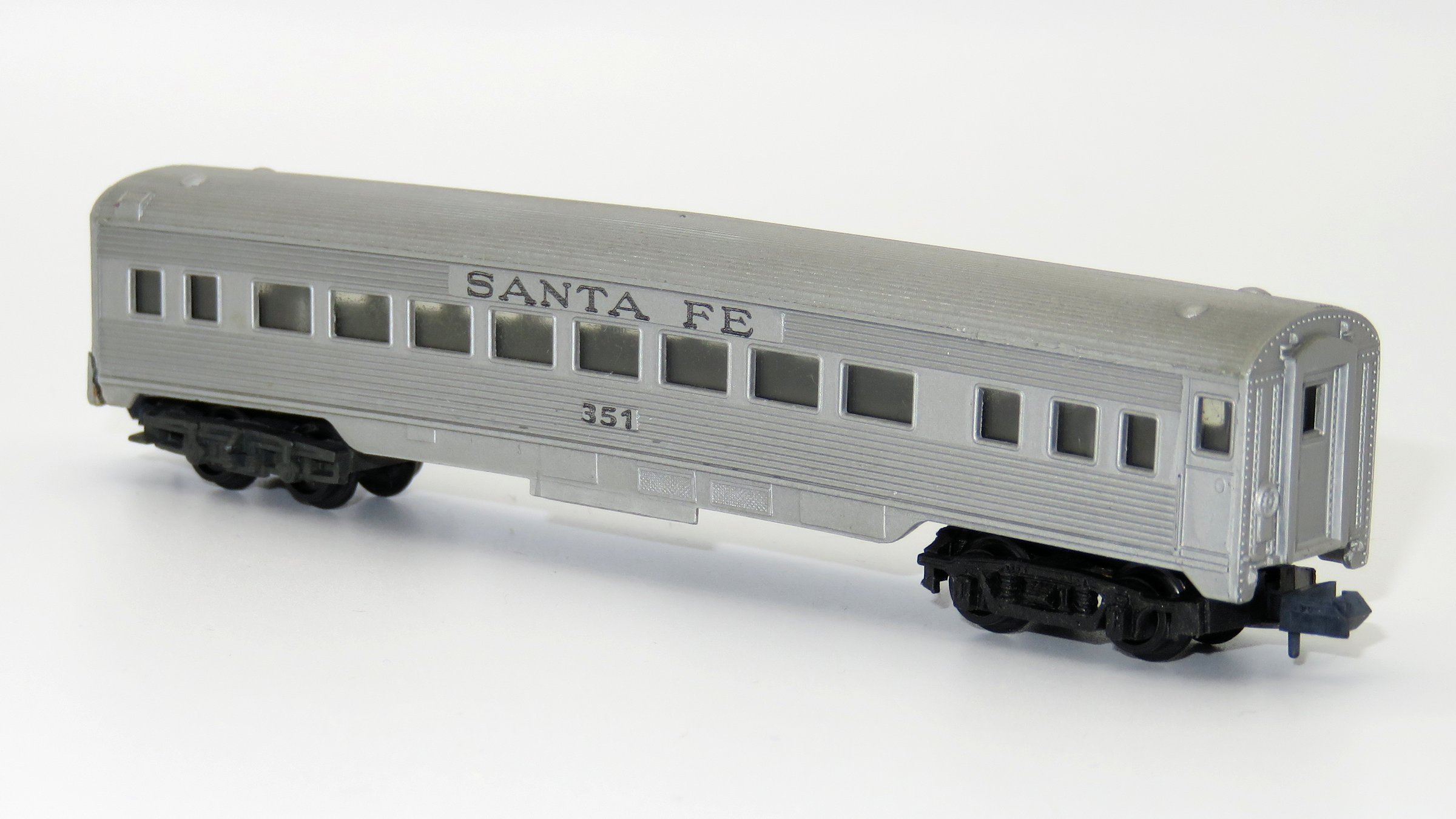 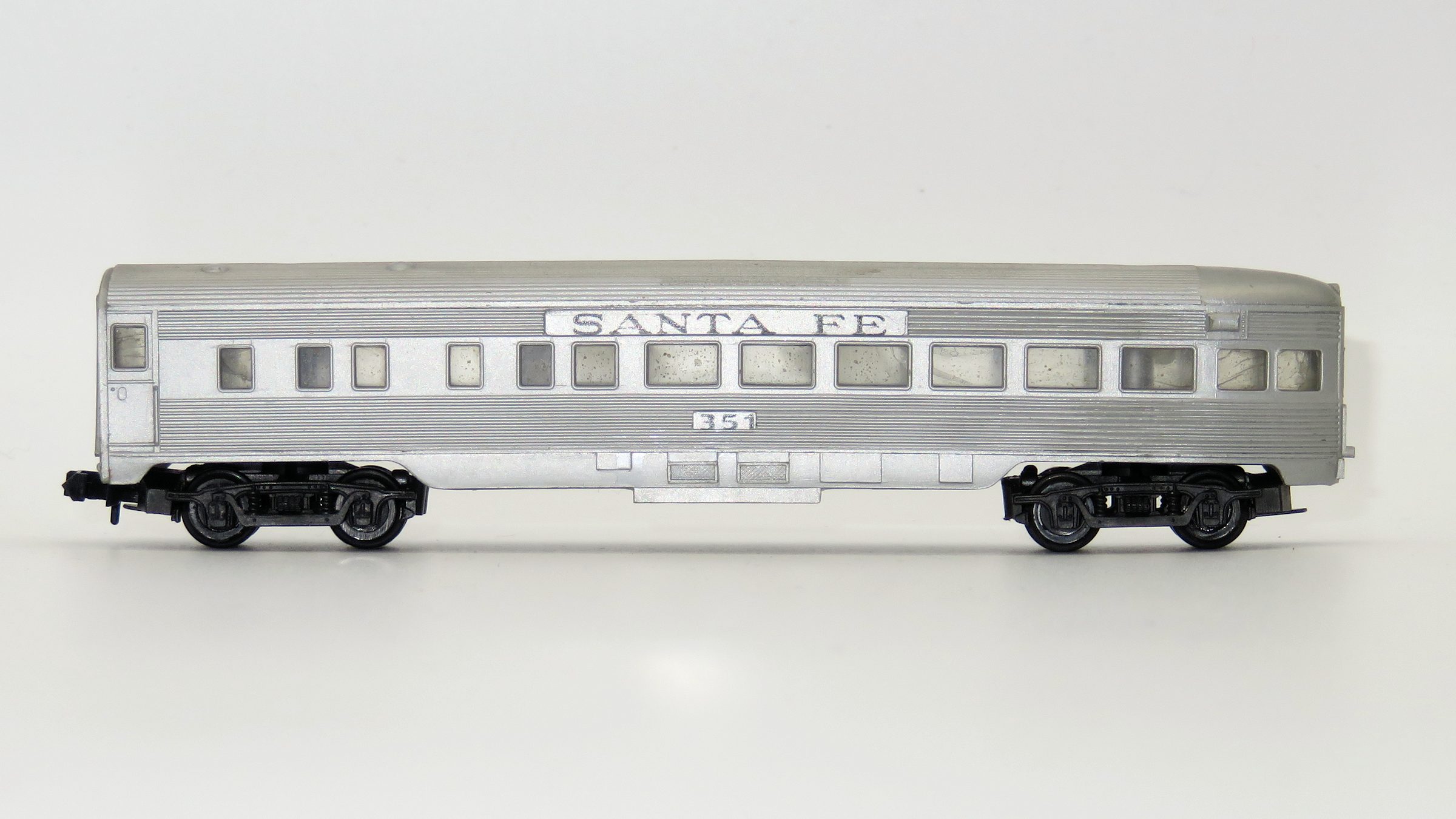 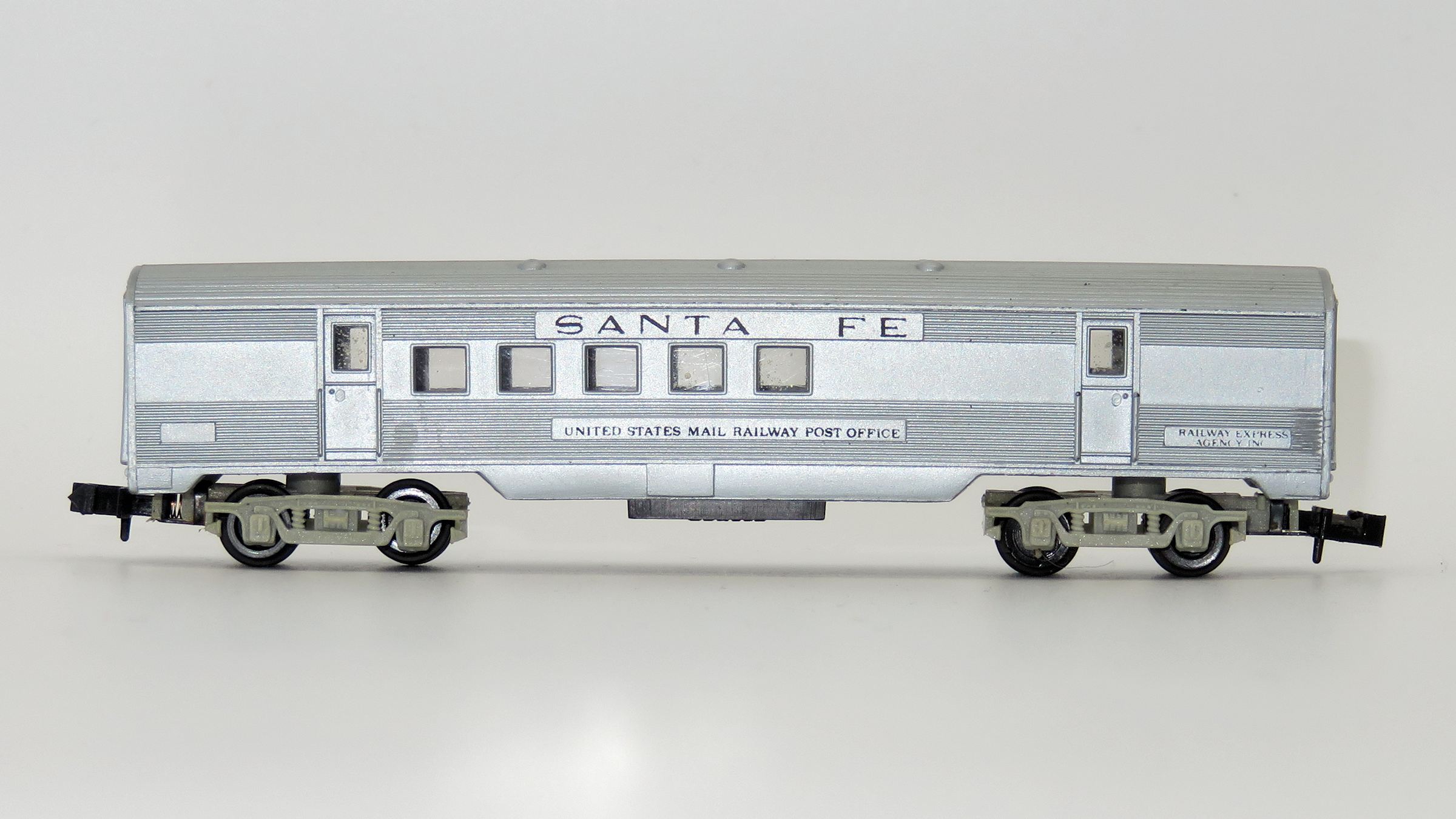 Specific Item Information: Nowadys most of these cars have a bend shell and therfore a crack at the end. Also available with grey trucks and road number 551.